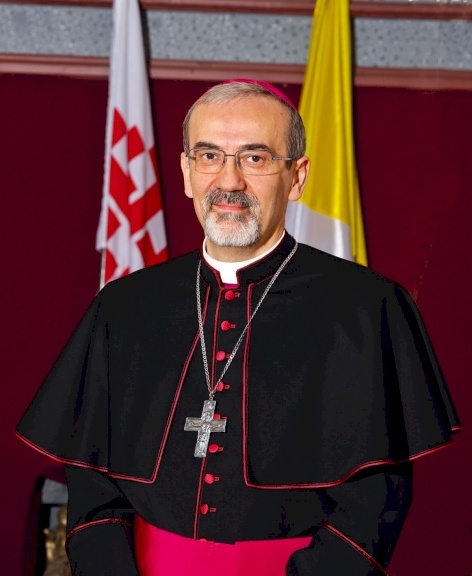 Biography of Patriarch Pierbattista Pizzaballa Available in the following languages:

He attended Secondary School at the Minor Seminary “Le Grazie” of Rimini and obtained his diploma in classical studies at the Archiepiscopal Seminary of Ferrara (June 1984).

He received the Franciscan religious habit on September 5, 1984, in Ferrara (Santo Spirito) and spent the year of novitiate at the Franciscan Shrine of La Verna (Arezzo -Italy).

He made his Temporary Profession in La Verna, on September 7,  1985.

He made his Solemn Profession on October 10, 1989, in the Church of St. Anthony in Bologna.

After his philosophical-theological studies, he obtained:

A Licenciate Degree in Biblical Theology at the Studium Biblicum Franciscanum of Jerusalem.

Since 2008 he is a Consultor in the Commission for relations with Judaism of the Pontifical Council for the Promotion of Unity among Christians.

In 1995 he was responsible for the publication of the Roman Missal in Hebrew, and translated various liturgical texts in Hebrew for the Catholic Communities in Israel.

He lectured Hebrew at the Studium Biblicum Franciscanum.

On May 31, 2017, Archbishop Pizzaballa was appointed member of the Congregation for the Oriental Churches by the Holy Father Francis.

Appointment as Jerusalem Patriarch for the Latins

On October 24, 2020, Pope Francis has announced the appointment of Archbishop Pierbattista Pizzaballa as the Latin Patriarch in Jerusalem after his service as Apostolic Administrator for a period of four years.

On October 28, 2020, Pope Francis bestowed the pallium on H. B. Pierbattista Pizzaballa at Santa Marta Chapel. 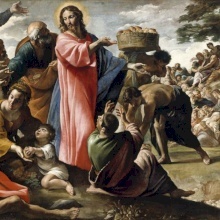 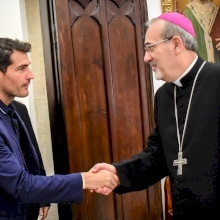 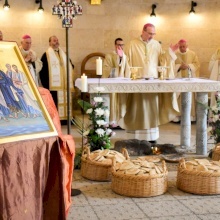 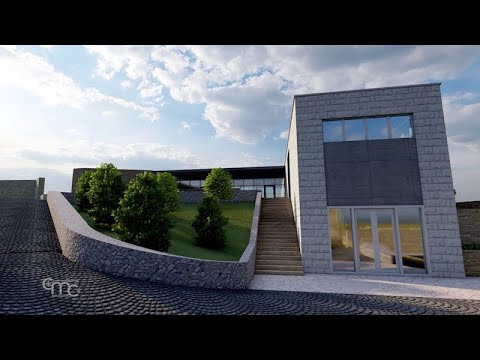