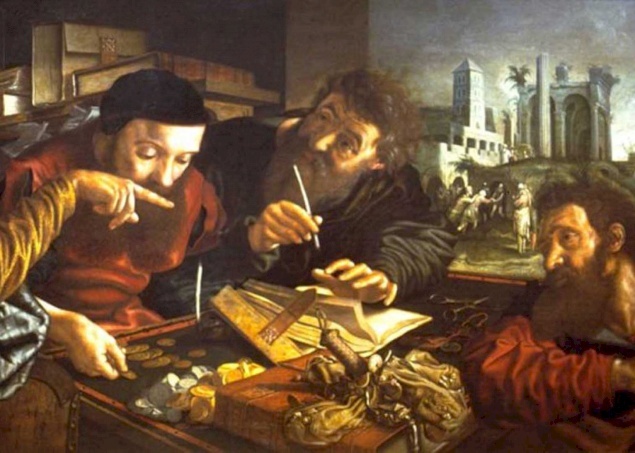 Meditation of Archbishop Pizzaballa: XXIV Sunday in Ordinary Time, Year A, 2020 Available in the following languages:

We are still in Matthew chapter 18 (Mt 18:21-35), and we listen to the passage that immediately follows that of last Sunday.

The theme is also the same, that of a relationship with a brother, of fraternal correction, of forgiveness. The link with the passage of last Sunday also raised the question of Peter.  After hearing the words of Jesus, he approaches Him to ask how many times he must forgive. At the end of his query, he already sketches a generous “seven times” answer (Mt 18:21).

Jesus’ answer is a parable of the Kingdom (Mt 18:23) and is an already important fact.

Peter’s question is a question that already expresses a way of thinking that is not that of the Kingdom. The man who does not yet know the unconditional love of God still asks, “how many times?” – how much must he love, how many times must he forgive?

That question is a prison according to which my right not to suffer injustice is more important than my brother and his weakness; than the bond that unites me to him.

Jesus wants to make us go out from this prison, and so He tells the parable of the master and the debtor servants.

The parable divides into three scenes.

In the first, the master forgives the debt to a servant who owes him a vast sum and who could not ever repay him. The master has compassion for him and forgives him everything, at once. The servants if no longer a debtor. He is bound to his master, not for the money that he must repay, but for the gratitude he should have towards him.

The debt, in some way, remains, no longer in money, because it is forgiven, but in gratitude, in love. The greater the gift that has been given to us, the greater is the love that we show to those that have given it to us.

In the second scene, it is evident that the servant has not learned the lesson. He has not made his way of acting that of his master; he has not let gratitude change him. To a companion who owed him much less, he is unable to forgive anything. Above all, the text says that the master is compassionate when faced with the debtor’s pleas; it does not tell the same about him.

And so, we pass, necessarily, to the third scene (Mt 18:31-35), where we return somehow to the point of departure – the vast debt that, at first, was forgiven. The servant, however, is not for practical purposes aware of it, and he remained a prisoner of his selfishness, of his pride. For this reason, forgiveness does not take effect, and the servant ends up in prison, not because of the master’s hardness of heart, but his.

The Kingdom of heaven is that place where we enter when we welcome an infinite grace; when we become aware of unmerited salvation, which has helped us escape death.

When we no longer feel what the other owes us is an injustice but instead understand it as part of that vast debt that has been forgiven everyone, without distinction.

Only then are we de facto saved.