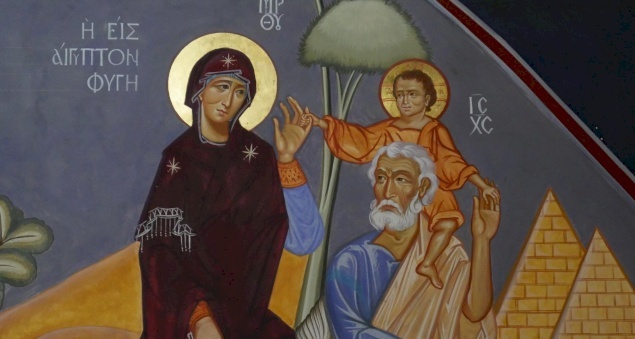 On the one hand, there is Jesus who seeks the Father, and His search is a priority, a basic search, as He says to Mary and Joseph: I must be in my Father’s house (Lk 2:49). We could say that Jesus, now twelve years old and therefore an adult according to the Law of Israel, is seeking, seeking His own identity, His mission, the meaning of His life, and He does it within the relationship with His Father; He explores this relationship above everything else, so everything else becomes relative and secondary.

But because this relationship comes about, Jesus must make a cut, a separation, and He must break away from the family, first of all; for this reason, He does not join the caravan that returns to Nazareth and chooses to remain in Jerusalem alone.

Then, together with the family, Jesus leaves a series of customs, traditions: it was customary (Lk 2:42) that the Jews would go to Jerusalem for the most important feasts, and then return each to their homes, to their jobs. Jesus instead remains (Lk 2:43) in Jerusalem, and does not say anything to His family, because it is not to them that He refers, it is not them that He obeys. He is an adult and obeys His Father

And this is so obvious and obvious to Him, that He is surprised that others do not understand, that is not so for others: do we not become adults by obeying the Father?

Among other things, in the Gospel of Luke, these words are the first ones pronounced by Jesus. And it is significant that the Father will also return in the final words, when Jesus surrenders himself entirely to Him, on the Cross, in total trust and obedience (Lk 23: 46). The Father, therefore, is included in the whole of Luke’s Gospel which, as we know, is the parable of a long journey of Jesus towards Jerusalem. But, even more profoundly, it is the parable of the passage of all humanity which is brought back from places of disorientation to the Father, to the relationship with Him as the foundational relationship of all life.

Next to the seeking of Jesus is that of Mary and Joseph, who seek Him.

A search more anxious than the first, because while Jesus knows well where to start His search, that begins from the Father’s house that is the temple. Not so for His parents, who start looking for Him in the wrong place, and they do not find Him (Lk 2:45).

They seek Him among relatives and acquaintances, but He cannot be there: they are old ties, and Jesus is already beyond.

At the end of the Gospel, we will find a similar scene: the women go to the Sepulcher to anoint the body of Jesus, but an angel will tell them that Jesus is no longer there (Lk 24:1-12). He is no longer in death, He is already beyond, He is already in the house of the Father, and therefore it is useless to look for Jesus in the Sepulcher because no one can find Him there.

He has passed, and it has been an essential passage, but He could not remain there.

So, in His family, in the things of His people: He passed but did not stay there.

There is only one place where Jesus remains, and it is the Father.

There, in the Father’s house, He evidently feels at ease, as with something very familiar to Him: in fact, He is seated (Lk 2:46) quietly in the temple, among doctors and teachers, and there He does three things: listens, questions and answers (Lk 2: 46-47).

First of all, listens, which is the fundamental attitude of every child, is the beginning of all wisdom, a sign of maturity.

Then He questions, that is, He seeks, He wants to know. He does not start by knowing everything already, taking everything for granted. And this too is a sign of maturity.

And then He responds, and His answers generate amazement, just as the answer Jesus gives to His parents begets wonderment.

From where does all this amazement come?

Perhaps it’s precisely the Father and this privileged relationship that Jesus has with Him that generates amazement. It is astonishing that this boy has as a sole standard of his feelings and actions a God whom he calls “my Father.”

Even the end of the Gospel in some way amazes (Lk 2:51) because after this split, this newness, Jesus returns to Nazareth with His and everything seems to respond precisely as before: Jesus remains subservient to Mary and Joseph. In reality, it could not be otherwise, because obedience to the Father does not go another way than obedience to life, to history, to the people to whom we are entrusted.

And where this happens, then the path is always a journey of growth (Lk 2:52). 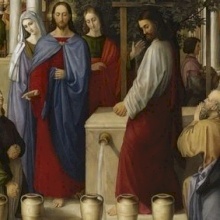 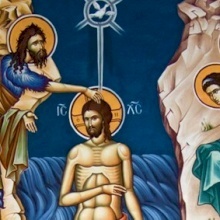 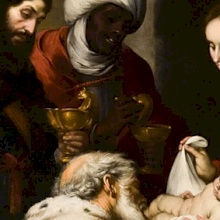