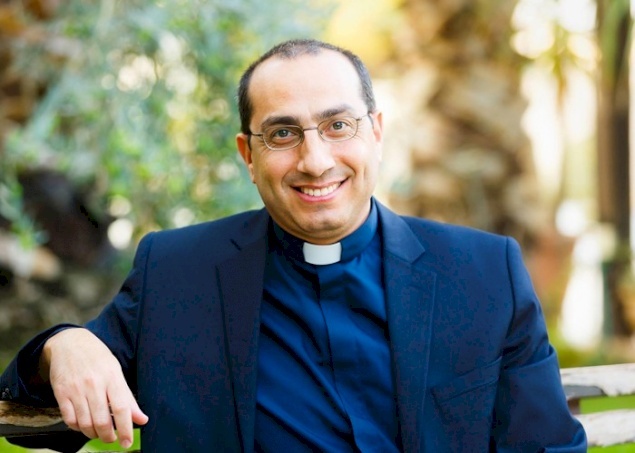 It is worth noting that Fr. Iyad had previously served the Parish of Birzeit, the Patriarchal Seminary, and the parishes of Zababdeh and Beit Sahour. He earned a Ph.D. in Theoretical Philosophy and Political Philosophy. He was later appointed as Head of the Religious Studies at the University of Bethlehem, and Professor of Philosophy at the same University.