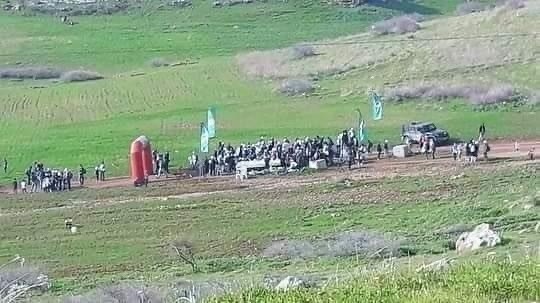 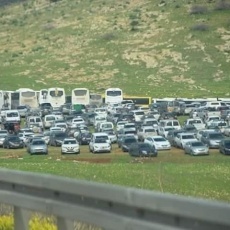 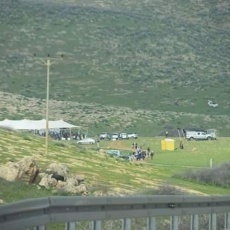 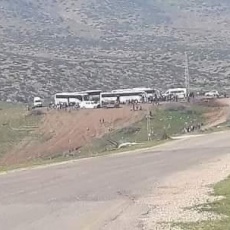 Statement on the increasing cycle of violence in the Holy Land