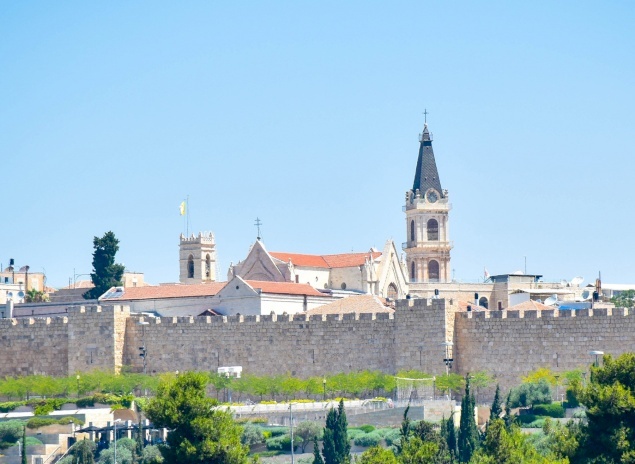 New priests' appointments in the Latin Patriarchate 2018 Available in the following languages:

To the Bishops and Priests of the Latin Patriarchate

May the Lord give you peace!

The changes in assignments are always an important moment in the life of the Church. This year, I tried to have less changes as possible, but were in anyway necessary to do. We had to deal with some personal requests, and other questions that forced me/us to arrive at some conclusions. I thank the Bishops and the Consultors for their support and advice during this delicate process.

This year the major change is with the schools, together with some changes in the parishes and the seminary.

In addition to this important step is another change regarding the structure of the schools’ office, which in the near future, will be composed of a President (a priest) and an executive director. The priest will supervise the policy of the office in the name of the LPJ and will take care of the pastoral activities and so on. The executive director will take care of all the administrative issues. The By-laws are being prepared, which will clarify the job descriptions and will be published shortly.

I sincerely thank Abouna Ashraf Al-Nimri who served in the schools’ office of Amman for many years.  I know how this service can go unappreciated and how easy it can be to blame the person responsible of the office for the many problems in our schools. Thank you Abouna for your patience! And congratulations to Abouna Wissam Mansour, who takes on this new responsibility in Jordan.

The news in Palestine is that the office in Beit Jala will be closed soon. One office in Ramallah is sufficient.

A board for the schools will be named for all of the offices before the start of the new academic year.  It is clear that it will take some time to have visible changes in our school system, but now is the time to begin, even when we are quickly called to take painful decisions for this important mission.

We had periodic changes in some parishes in the past years. Even when I wanted to avoid other changes, some situations required us to make changes again. I hope and I am confident this can be avoided in the future.

There will also be a change in the endowments department. I thank Abouna Firas Aridah for his service in these last years and for the contributions he made for the organization of the office.

Furthermore, I have to say that this year, I experienced and recognized in all of you, a free, honest, respectful and open attitude, even when my request was unexpected and perhaps difficult to accept.

Subsequent to these new assignments, some adjustments will be defined later, like the responsibility for the youth in Jordan and others.

These changes will take effect on the 15th of August 2018, unless something different is determined and decided in some specific cases.

The hand over in the parishes has to be done properly, according to the new By-laws, which will be promulgated later this month. 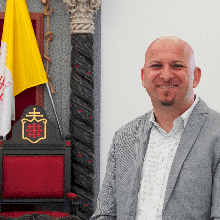 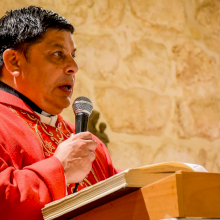 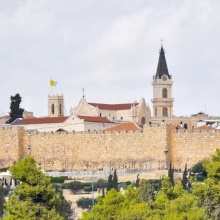 New appointments in the LPJ 2022