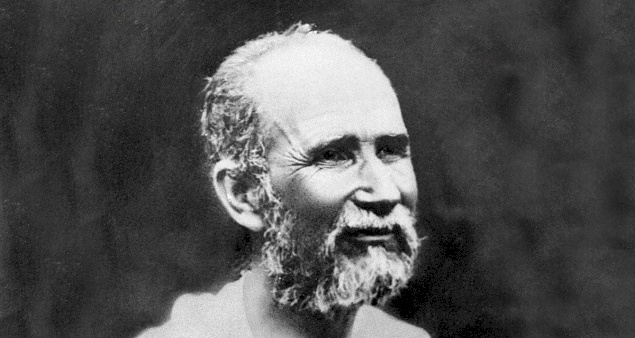 Saint to be: the two miracles of Charles de Foucauld Available in the following languages:

ROME - On Monday, May 3, 2021, Pope Francis will preside over an Ordinary Public Consistory for a vote on seven causes for canonization, including Charles de Foucauld, the French missionary who was killed in Algeria in 1916, following the Vatican’s recognition of a second miracle attributed to his intercession.

The first miracle, which led to the beatification of Charles in 2005, took place in 1984 when Giovanna Citeri Pulici, an Italian from Milan was cured of bone cancer through the intercession of Fr. Charles. Her husband Giovanni Pulici and his two Religious women sisters, prayed to the hermit of Tamanrasset in Algeria (where Fr. Charles was shot dead). It was not until the end of 2000 that Giovanni became aware of the miracle. The diocesan inquiry was started in Milan in the autumn of 2002. After an extensive study, the Medical Commission recognized the miracle in 2004, followed by the Theological Commission in charge of the dossier.

The case of Charles, the 21-year-old carpenter

On May 26, 2020, Pope Francis signed the decree approving a second miracle attributed to the intercession of Blessed Charles de Foucauld, paving the way for his canonization. On November 30, 2016, the eve of the centenary of Charles’ death, a 21-year-old carpenter helping to restore St. Louis school’s Chapel in Saumur in France, fell over 15 meters onto a pew whose armrest pierced his left side. Seven doctors examined the young man and concluded unanimously that falling from such height and being impaled generally cause organs to “explode”. However, the man reportedly got up and looked for help. After the accident, hundreds of people in the Parish of Saumur prayed to Charles de Foucauld to intercede for the healing of the young man.

He was hospitalized for six days and returned to work within two months without suffering any physical or psychological side effects. Doctors concluded this incident could not be explained medically.

For more on the life of Charles de Foucauld, please click on this link. 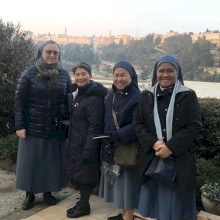 Portraits of Sisters in the Holy Land, chapter 4: the Pious Disciples of... 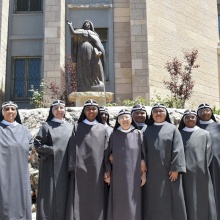