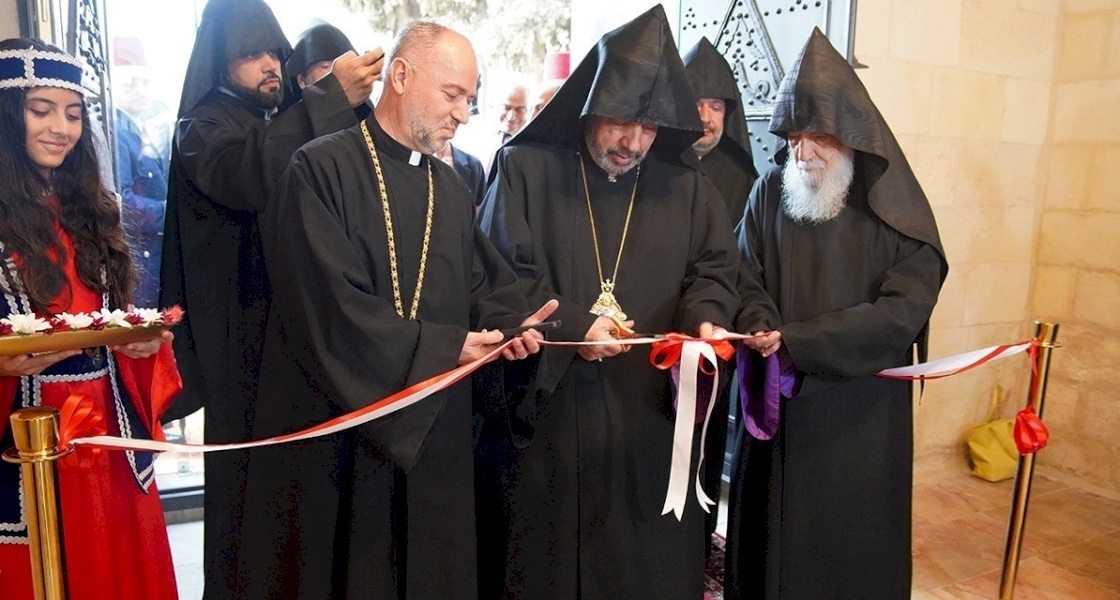 “A place to preserve our history”: inauguration of Armenian museum in the Old City of Jerusalem

“A place to preserve our history”: inauguration of Armenian museum in the Old City of Jerusalem Available in the following languages:

On October 23rd, the Armenian Patriarchate of Jerusalem inaugurated the new Edward and Helen Mardigian Museum, which covers a period of 3,000 years of Armenian art and culture.

“For a people whose existence has been challenged and threatened, a museum isn’t just a collection of precious artifacts and items, but a way to preserve and teach about our history,” said Fr. Arakel Aljalian, pastor of the Armenian Saint James church in Watertown/Massachusetts, whose speech officially opened the ceremony of inauguration of the newly renovated museum of the Armenian Patriarchate. “Today, we witness the beginning of a new chapter of the Armenian presence of the Holy City.”

Presided by His Beatitude Nourhan Manougian, Armenian Patriarch of Jerusalem, the ceremony continued with chants sung by the students of the Armenian Theological Seminary, followed by a speech by the Patriarch. The museum was then officially declared open, with the solemn cutting of the ribbon that closed the entrance. Visitors and guests were then able to admire the precious collections, which included a beautiful mosaic displayed in the middle of the building, a complete coverage of the Armenian genocide, and various precious items, from manuscripts to ceramics and embroidered albs. 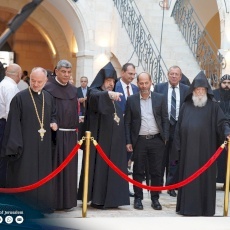 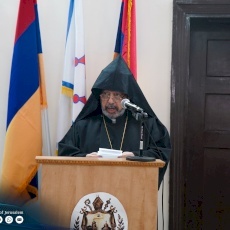 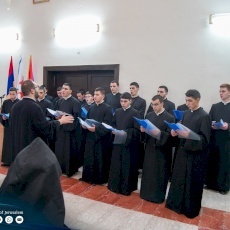 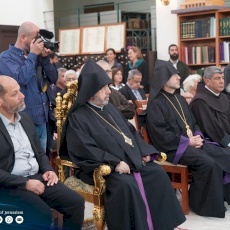 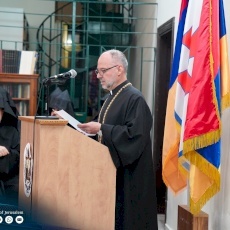 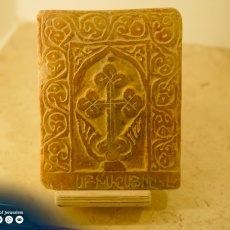 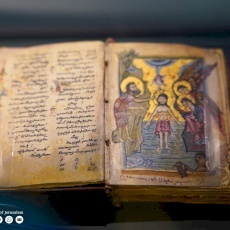 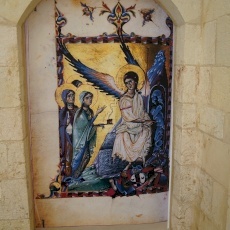 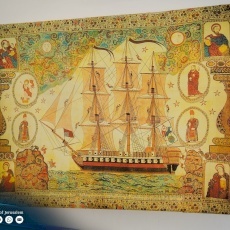 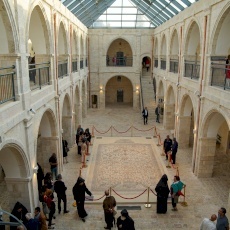