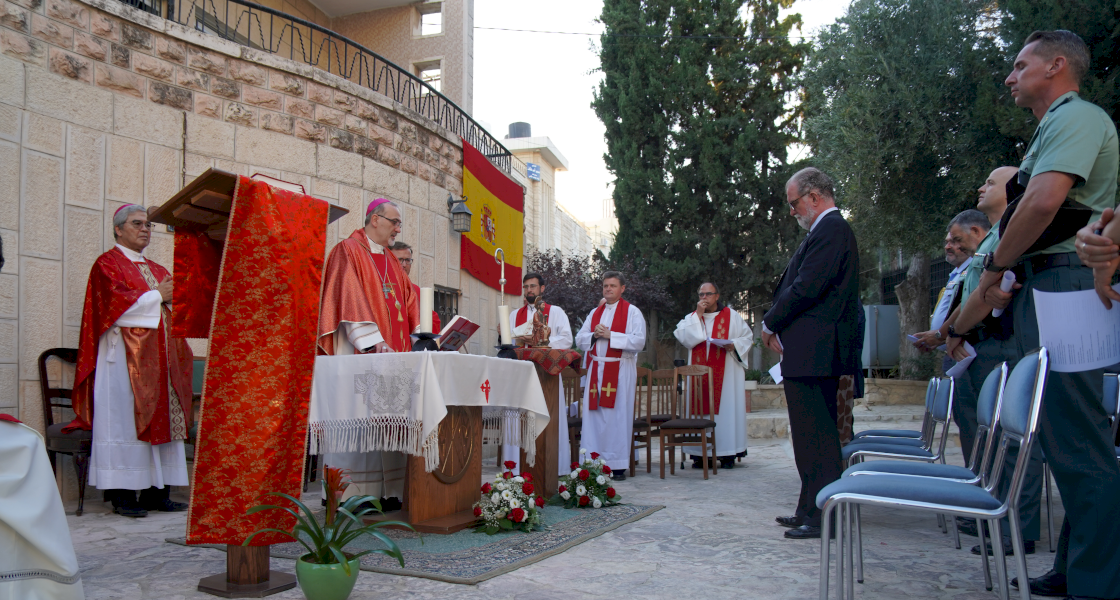 To mark the feast of St James the Great, patron saint of Spain, His Beatitude Pierbattista Pizzaballa, Latin Patriarch of Jerusalem, presided over a Mass in La Casa de Santiago (Mount of Olives), on Monday, July 25th. The Mass was attended by the Consul of Spain, Mr. Alfonso Lucini Mateo, his wife, as well as many Spanish members of different religious congregations and communities. The Mass was co-celebrated by Bishop Adolfo Tito Yllana, Apostolic Nuncio to the Holy Land, and Fr. Piotr Zelasko, Patriarchal Vicar of the Saint James Vicariate.

The ties between St James ("Santiago" in Spanish) and Spain are based on the belief that he preached the Gospel in Spain as well as in the Holy Land, and that he was buried at Santiago de Compostela (northwestern Spain) - the final destination of the Camino de Santiago (Way of St James) pilgrimage.

During his homily, the Patriarch asked St James, patron saint of Spain, to intercede for the unity of the Church of Jerusalem, representative of so many languages and cultures. He also insisted on the humanity of St James - famous for asking Jesus to grant him and his brother John seats by his side in his Kingdom (Mark 10:35–45, Matthew 20:20–28). "We often think saints are not at our level. That they are there and we are here. But St James understood nothing about Christ's message until Pentecost. He was just like the rest of us, wanting to be the first among the disciples. Yet he became a martyr, a Saint - showing us that even the most humans of us can become, not heroes, but witnesses of the Risen Christ." 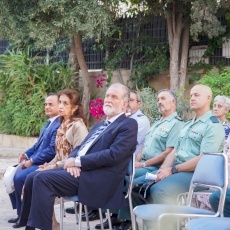 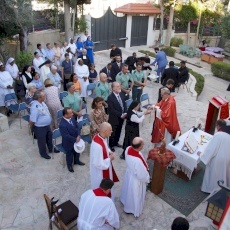 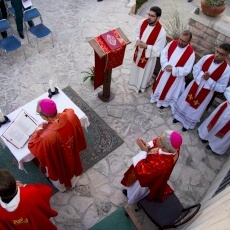 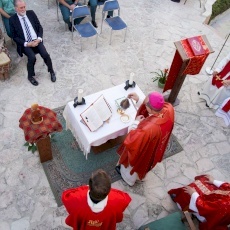 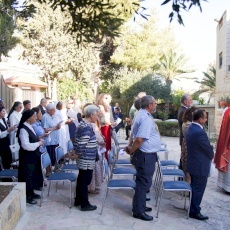 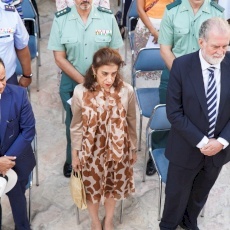 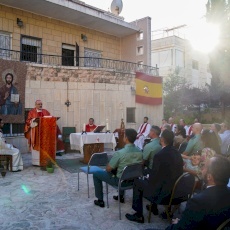 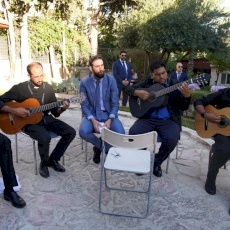 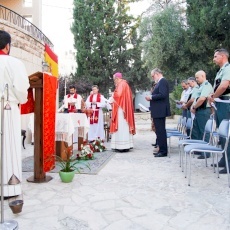 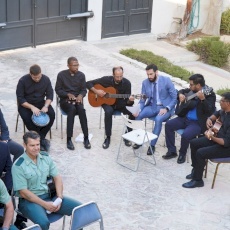 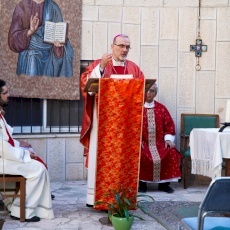 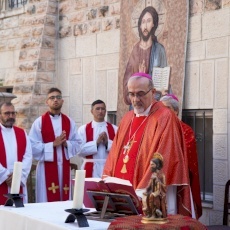 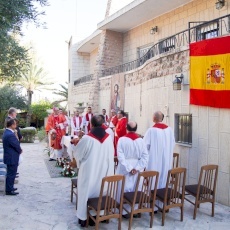 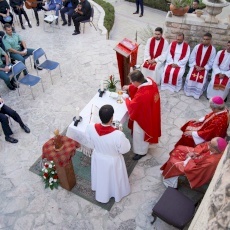 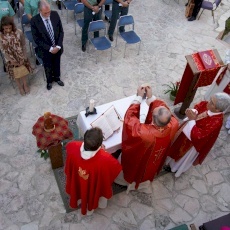 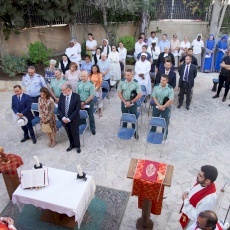 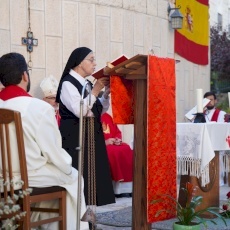 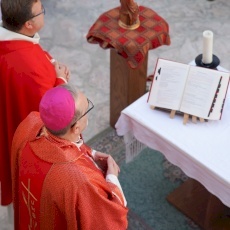 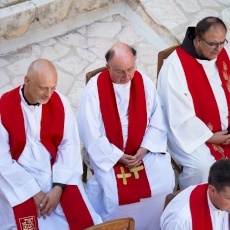 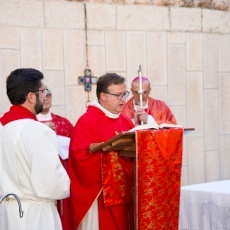