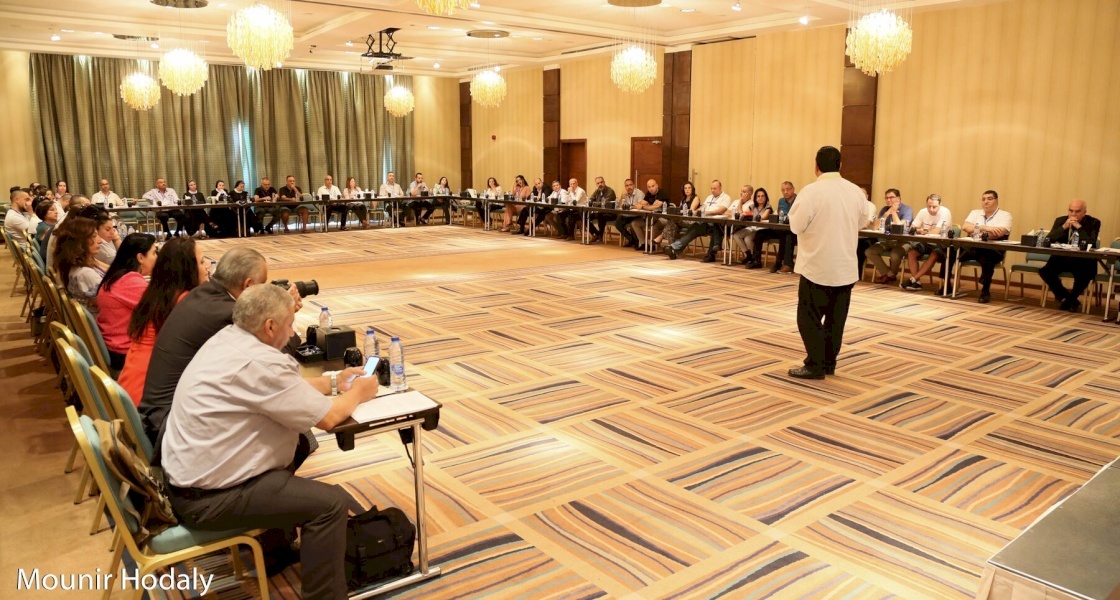 Inauguration of the joint legal session for the lawyers of the diocesan courts of the Latin Patriarchate Available in the following languages:

Under the title: "Towards an Ecclesiastical Legal Culture: Marriage, Its Rulings, and Ecclesiastical Procedures", the joint legal session for the lawyers of the diocesan courts of the Latin Patriarchate of Jerusalem was launched in the city of Aqaba, on Sunday, July 17th, 2022. It will last until Thursday, July 21st, with the participation of 60 lawyers from Amman, Jerusalem, and Nazareth. Many different figures are expected to participate, among whom Mgr Jamal Daibes, Patriarchal vicar for Jordan, Fr. Emil Salayta, president of the diocesan court, Fr. Majdi Seryani, president of the diocesan court in Amman, as well as lawyers Bashar Al-Sweis, Catherine Jashan Bitar, Issam Abu Nassar, Nada Al-War, and Khader Habash. 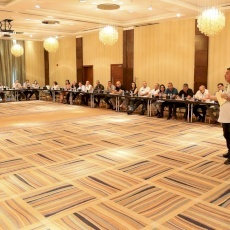 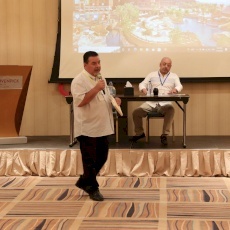 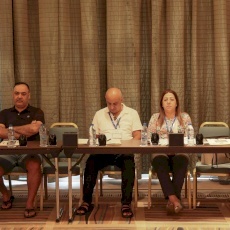 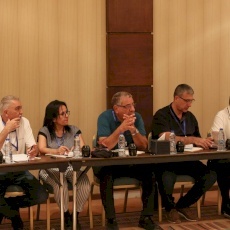 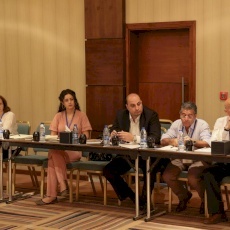 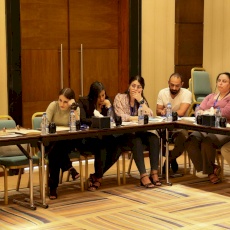 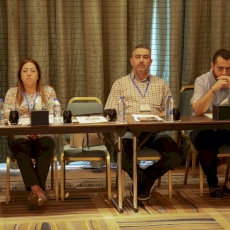 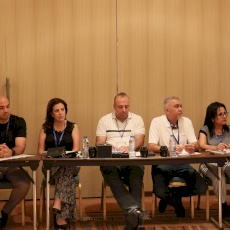 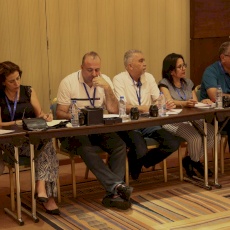 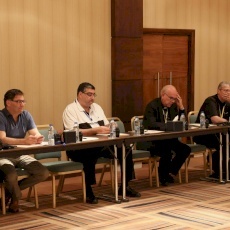 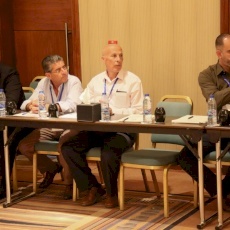 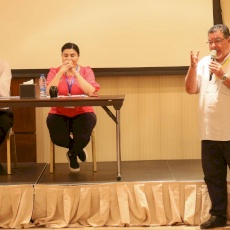 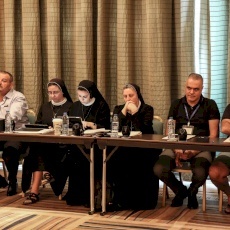 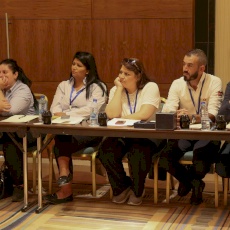 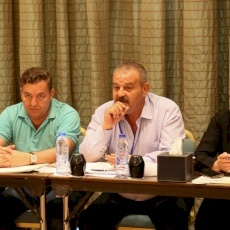 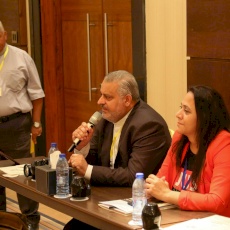 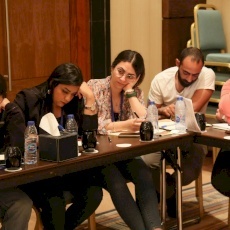 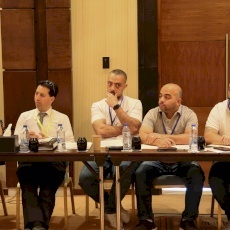 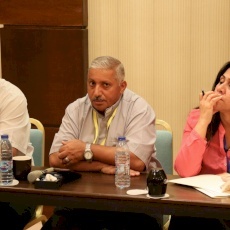 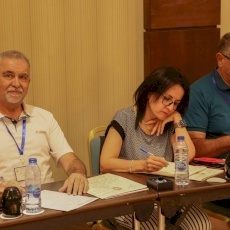 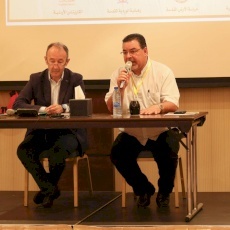 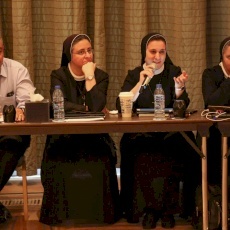