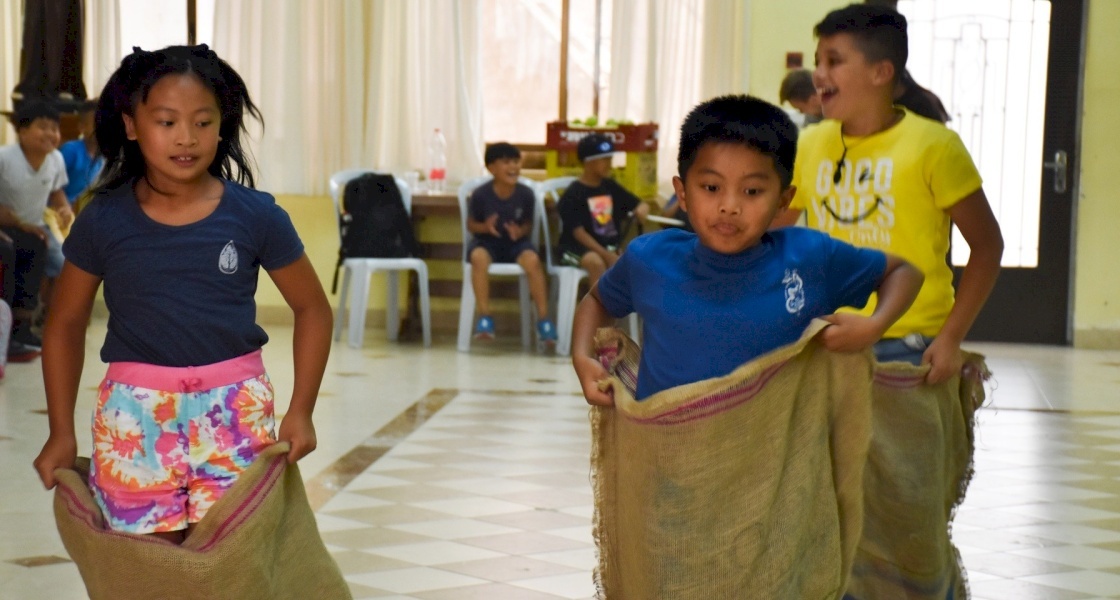 Intercultural day for the children of St Savior and St Rachel

Intercultural day for the children of St Savior and St Rachel Available in the following languages:

On June 27th, 25 children of the Saint Rachel Center, from the Vicariate of Migrants and Asylum Seekers, and 25 local children of St Savior met each other for an entire afternoon in the Old City of Jerusalem, at St Savior. After watching a video about Fratelli Tutti, the third encyclical of Pope Francis, which calls for more solidarity and peace, and focuses on "fraternity and social friendship", the children played multiple games in mixed teams, to get to meet one another despite the language and cultural differences between them. During this time of the Synod, this initiative, called "The other is my brother and sister in Christ", was meant both as an intercultural, social, and synodal encounter. 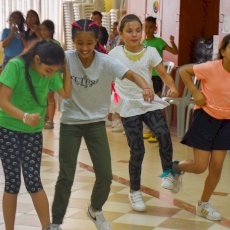 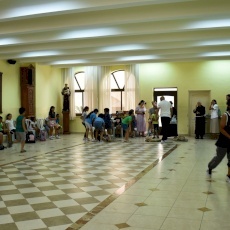 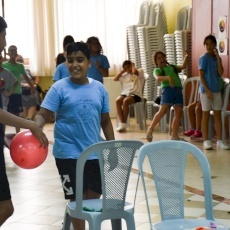 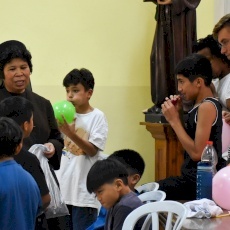 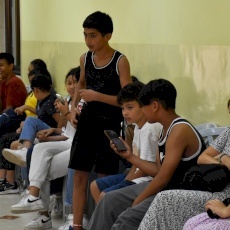 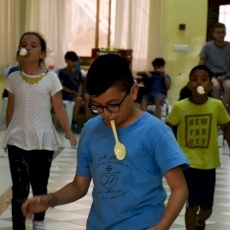 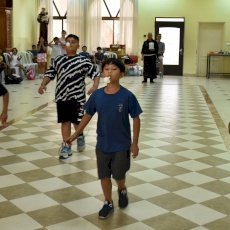 LPJ Media Office
"The French Biblical and Archeological School of Jerusalem presents: the Bible in its traditions"