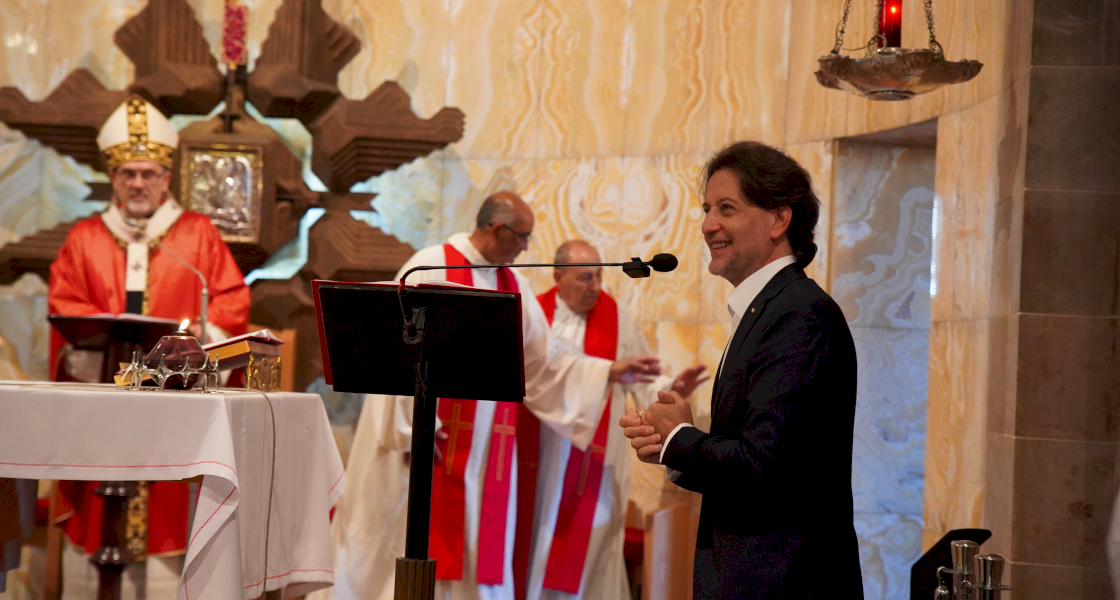 Mass in Gethsemane for the charismatic group Rinnovamento nello Spirito Santo Available in the following languages:

This Tuesday, on August 2nd, His Beatitude Pierbattista Pizzaballa, Latin Patriarch of Jerusalem, presided over a Mass for the charismatic movement Rinnovamento nello Spirito Santo, in the church of Gethsemane. The Mass was attended by the president of the association, Mr. Salvatore Martinez, the first layman ever appointed to this position.

Born in 1971 in Italy, approved ecclesiastically in 1996, the movement of Rinnovamento welcomes lay, religious, and consecrated people. It has about 250 000 members and nine missions outside of Italy, including in the Holy Land. The movement's work includes evangelization, human promotion, formations, and other social projects. 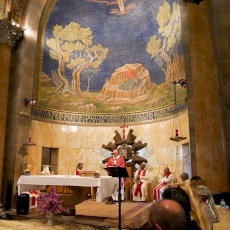 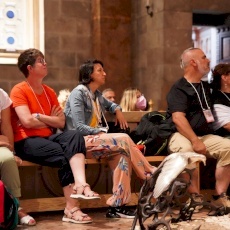 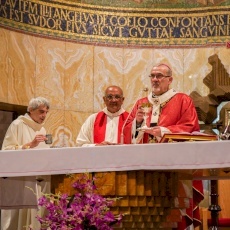 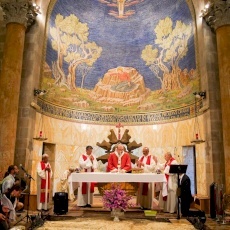 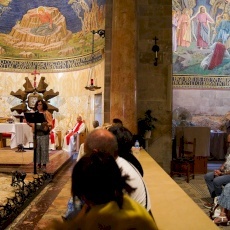 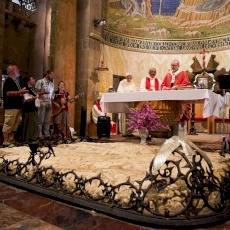 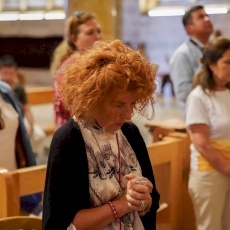 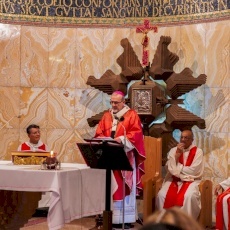 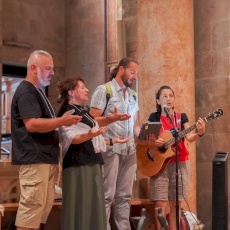 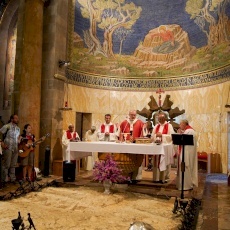 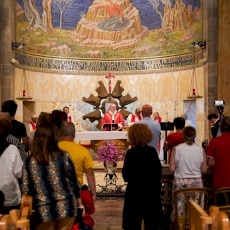 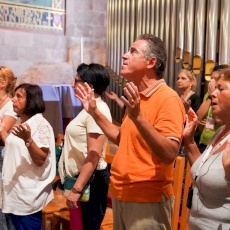 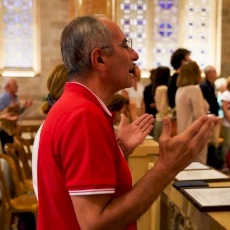 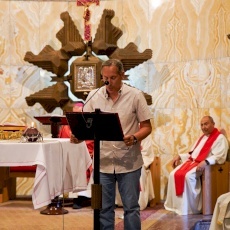