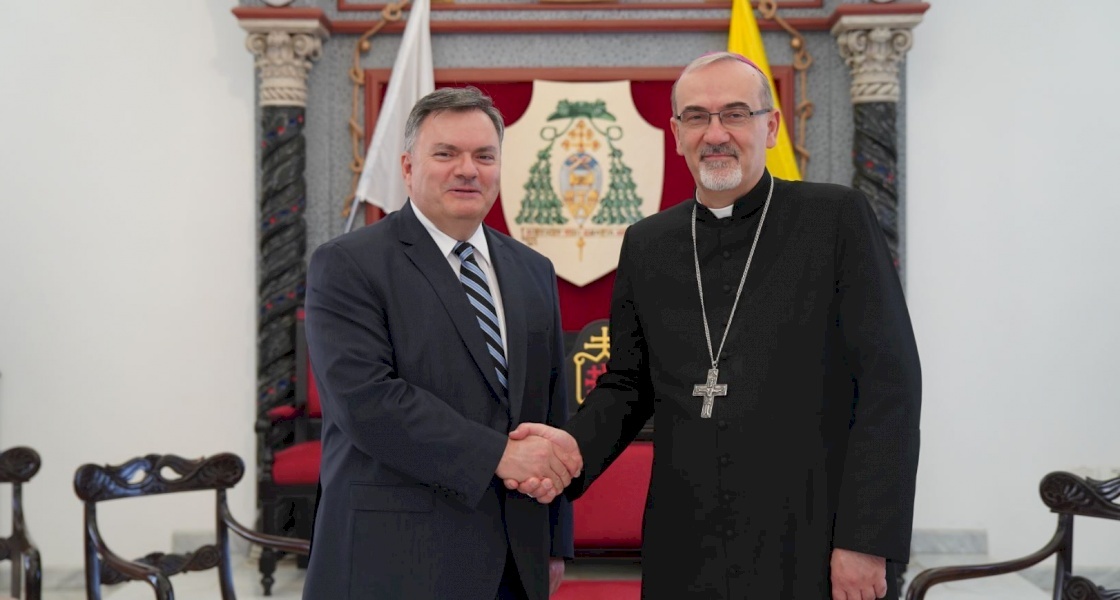 Meeting between Patriarch Pizzaballa and Armenian Ambassador to Israel Available in the following languages:

On July 28th, 2022, His Beatitude Pierbattista Pizzaballa, Latin Patriarch of Jerusalem, received the Armenian Ambassador to Israel at the Latin Patriarchate of Jerusalem. This was the first meeting between the Patriarch and Arman Hakobyan since the latter was appointed ambassador in 2021.

During the meeting, the two men spoke of the Holy Places, Christian presence in Jerusalem and the Holy Land, Christian denominations, the Status Quo, freedom of religion, and other topics regarding the situation of Armenians and Christians in the country, with the Armenian ambassador reaffirming his will to work hand in hand with the different Churches of the Holy Land. 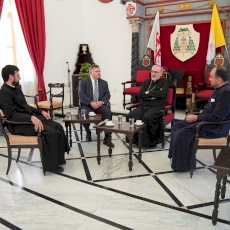 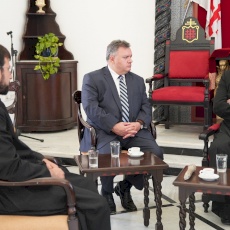 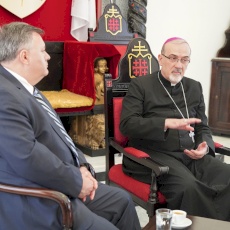 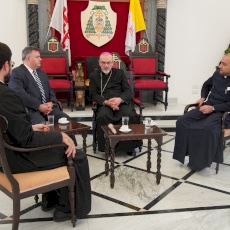 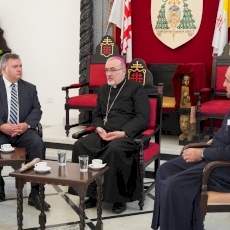 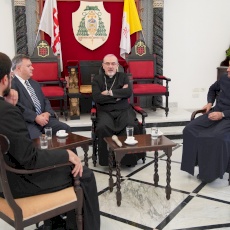 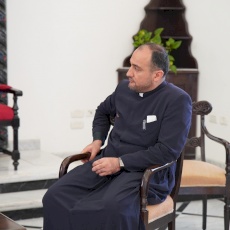