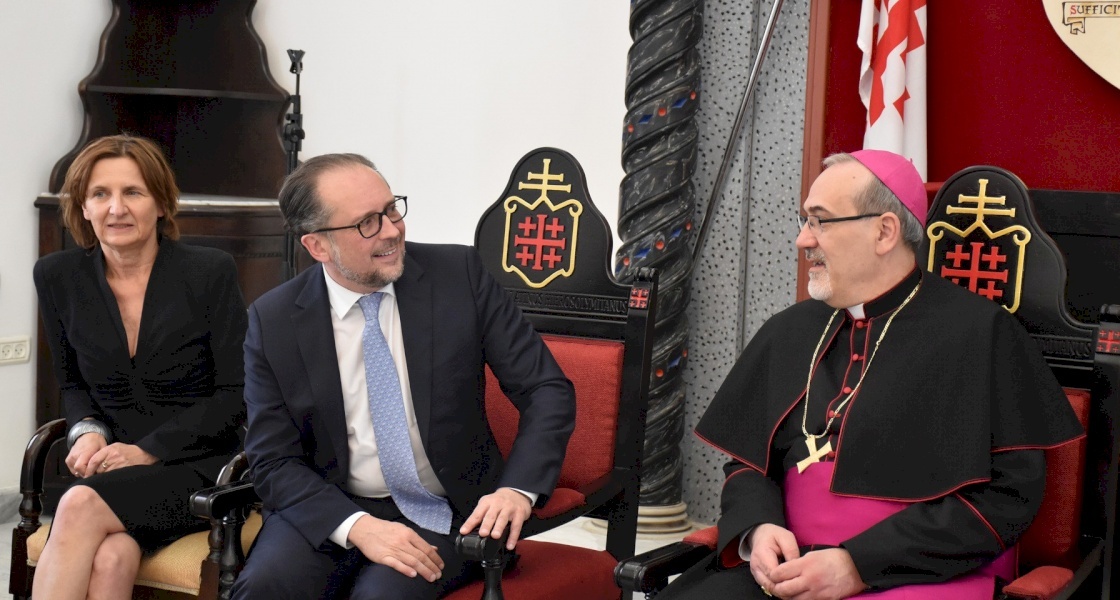 Meeting between Patriarch Pizzaballa and Austrian foreign minister Available in the following languages:

It was with great joy and honor that His Beatitude Mgr Pierbattista Pizzaballa, Latin Patriarch of Jerusalem, welcomed yesterday the Austrian foreign minister, Alexander Schallenberg, to the Latin Patriarchate of Jerusalem. Mr. Schallenberg, who has been traveling to Israel, Jordan and Palestine for the past few days, was accompanied for the occasion by Fr. Markus Bugnyar, rector of the Austrian Hospice in Jerusalem since 2004, and recently invested honorary canon of the Holy Sepulchre by His Beatitude at the beginning of the year. 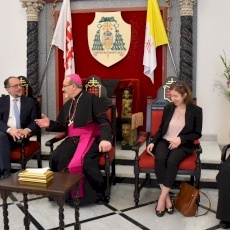 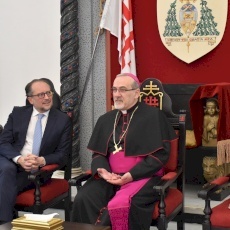 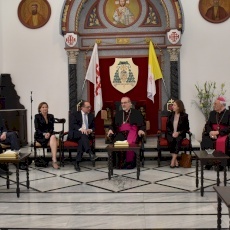 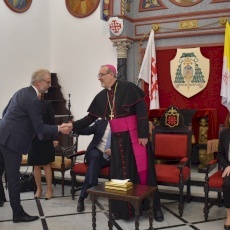 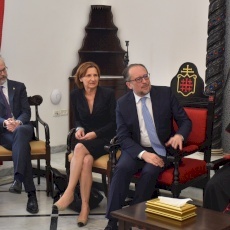