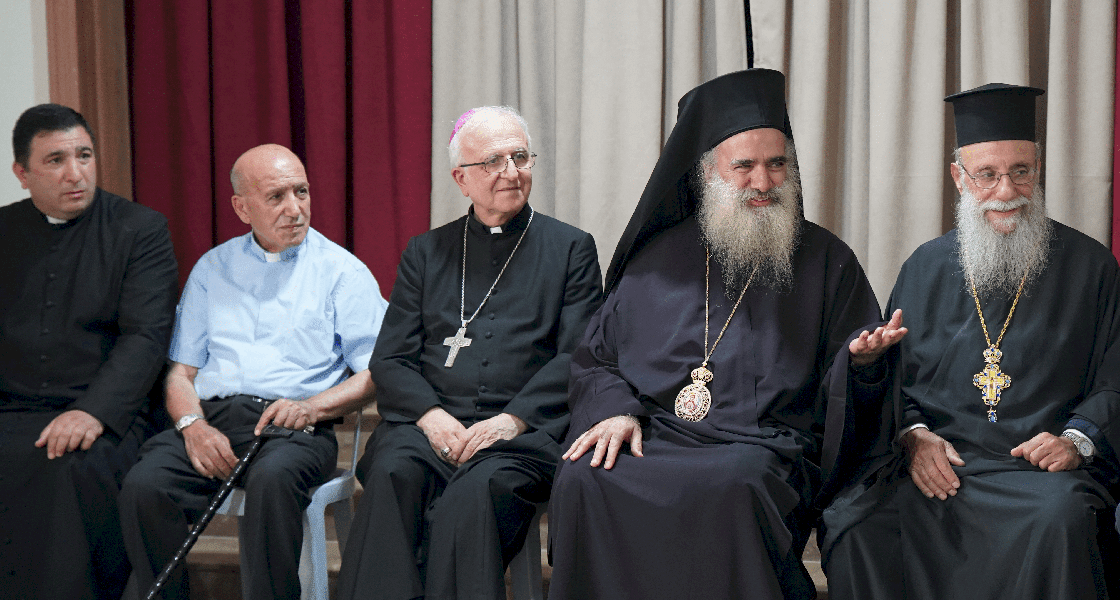 Mgr William Shomali and Mgr Atallah Hanna on an inspection visit to Jifna Available in the following languages:

Last evening, on Thursday, July 28th, His Excellency Mgr William Shomali, General Vicar and Patriarchal Vicar for Jerusalem and Palestine, and His Excellency Mgr Atallah Hanna, Archbishop of Sebastia for the Greek Orthodox Patriarchate, visited the Latin Church of Jifna to meet with the people and emphasize the harmony and fraternity that should reign between all. A few days earlier, an altercation between the inhabitants of the town and a group from outside took place, requiring the former to ask the Palestinian authorities to intervene. Fortunately, no one was injured, and the incident was followed by a formal reconciliation in the presence of prominent figures from the region.

During the visit, people expressed their gratitude to the bishops, stressing the need for national unity, unification of efforts for the common good of the town, and strengthening dialogue and participation in public life. After the meeting with the inhabitants, Mgr Atallah Hanna invited Mgr Shomali for a brief tour inside the Greek Orthodox church of the town. 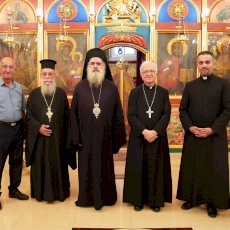 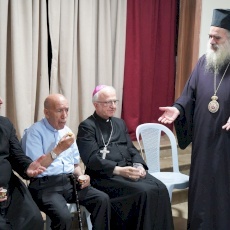 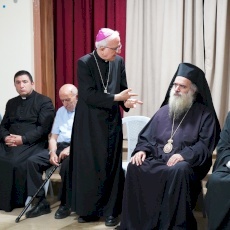 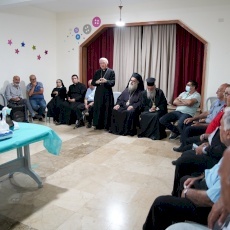 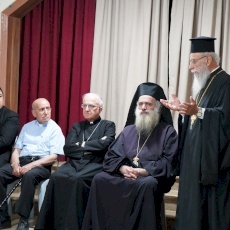 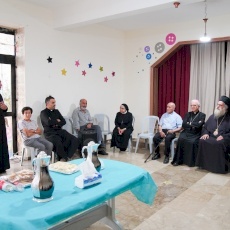