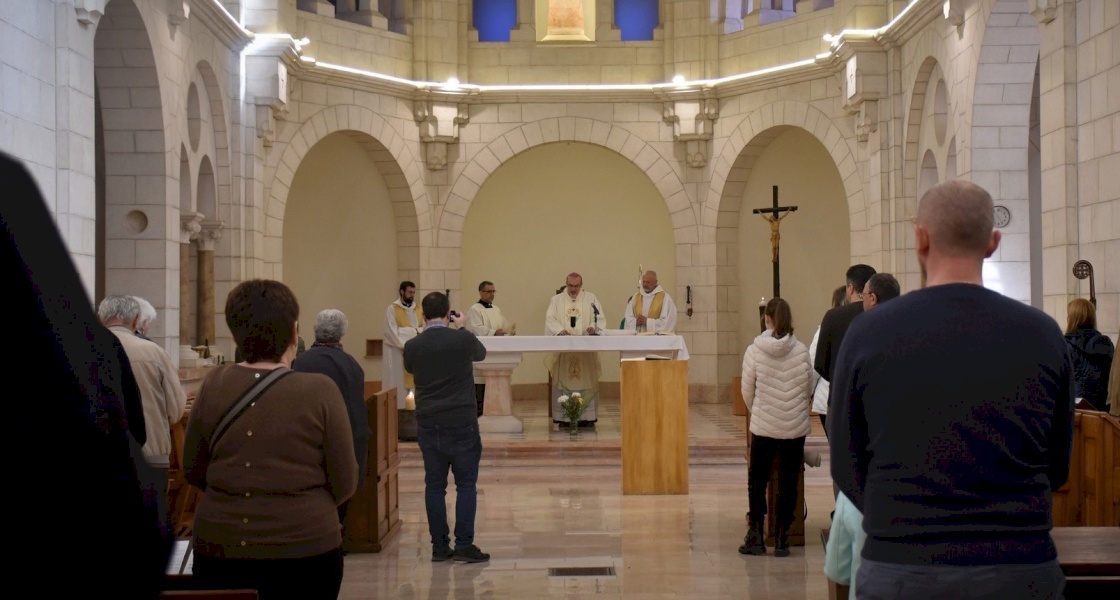 Prayer of consecration for peace in Ukraine with the Russian community of Jerusalem Available in the following languages:

United with the people of the Holy Land and of the world, the Russian community of Latrun – where a Mass in Russian is celebrated every Saturday – attended on March 26th a Mass presided by His Beatitude Mgr Pierbattista Pizzaballa, Latin Patriarch of Jerusalem, to consecrate Russia and Ukraine to the Immaculate Heart of Mary. Co-celebrated by Fr. Piotr Zelasko, Patriarchal Vicar for the St James Vicariate, and Fr. Davide Meli, Chancellor of the Latin Patriarchate, the Mass was a symbol of the union of the Christian world in the face of the conflict currently tearing Ukraine and Russia apart. It was followed by a meal attended both by the community and the Patriarch, during which they were able to share some time together. 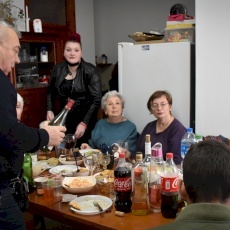 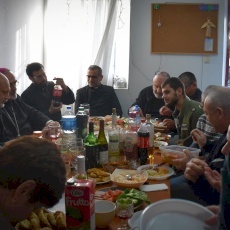 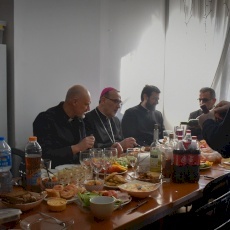 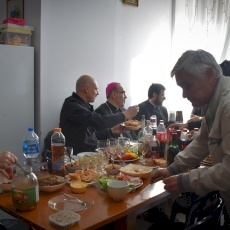 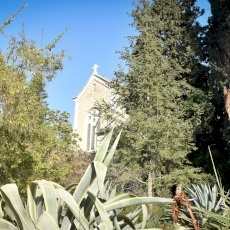 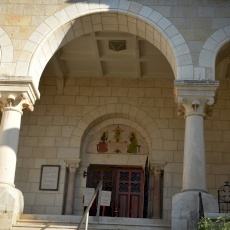 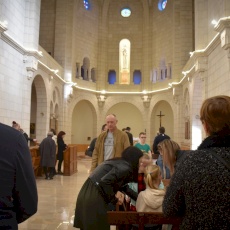 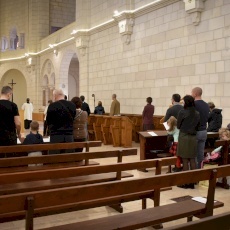 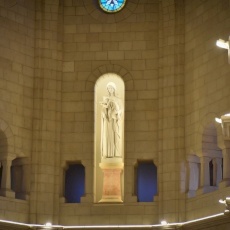 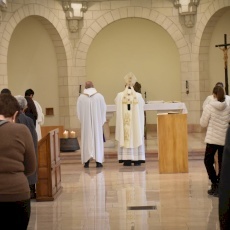 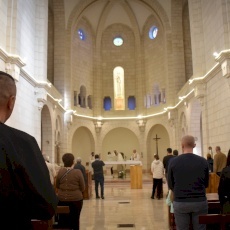 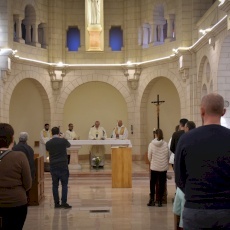 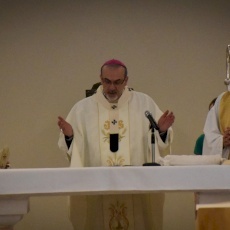 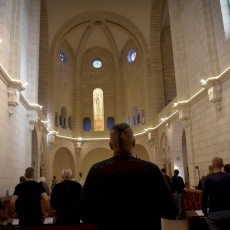 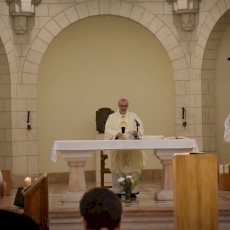