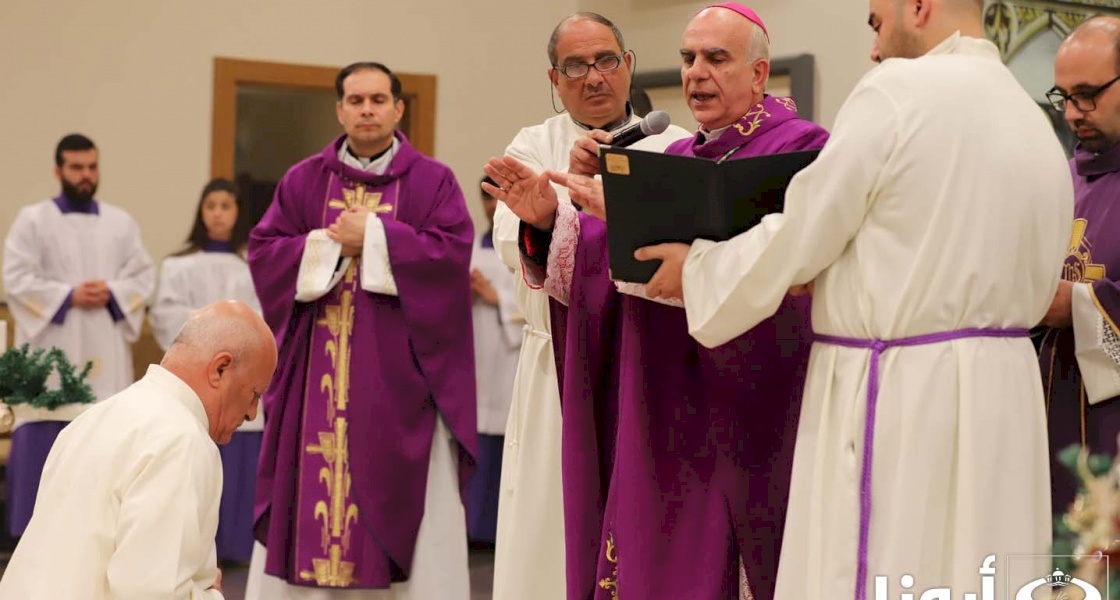 On Saturday 21st January 2023, the Latin parish in the city of Jubehia (Jordan) celebrated the appointment of Sami Botros Komo as acoloyte. The Mass was presided over by Mgr Jamal Daibes, Patriarchal Vicar for Jordan, in the St. Paul the Apostle Church, and concelebrated by the parish priest, Fr. Samer Madanat, and several other priests. Among the assembly were Sami’s family as well as many sisters and parishioners.

In addition to reading the Word of God, Sami can thus now serve at the altar, and announce God's love and Christ's total offering in the Eucharist by giving the Holy communion to the sick and the faithful during Mass, as well as by presenting the Blessed Sacrament during adoration. 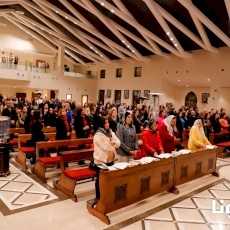 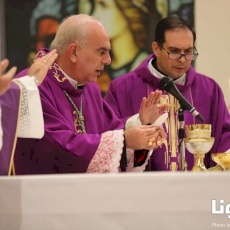 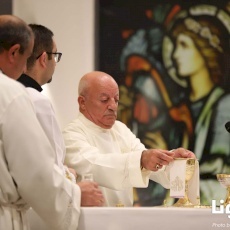 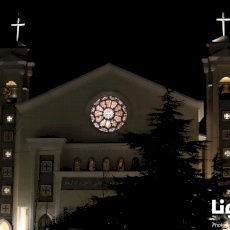 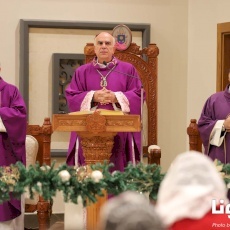 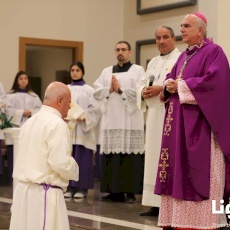