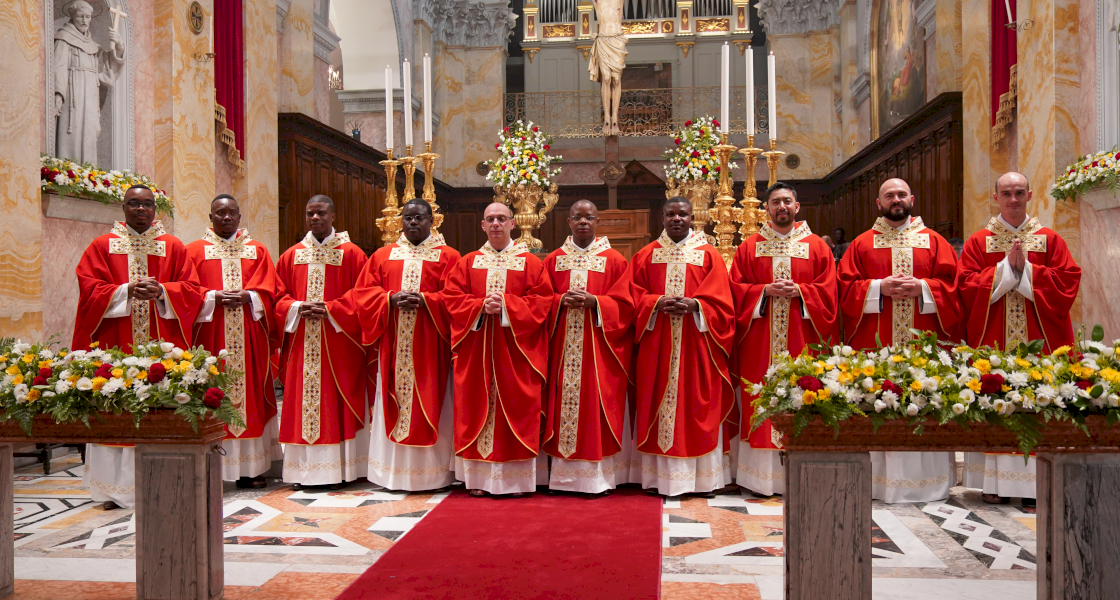 The celebration was filmed by the CMC, and can be watched on our Facebook page. 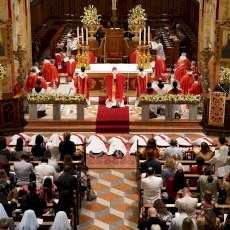 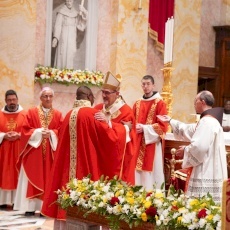 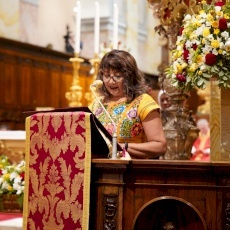 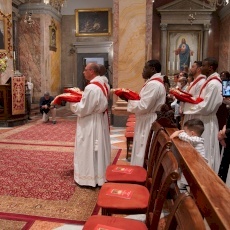 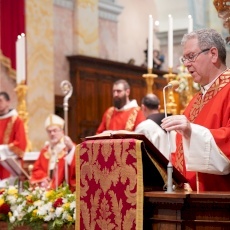 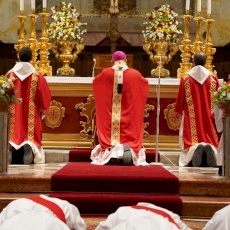 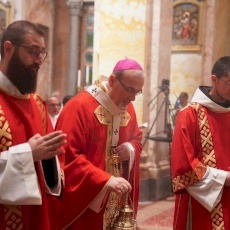 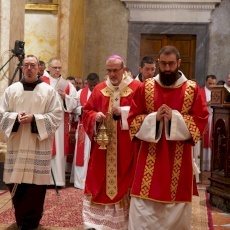 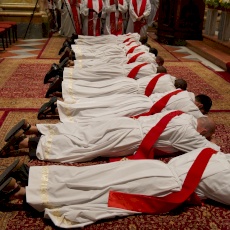 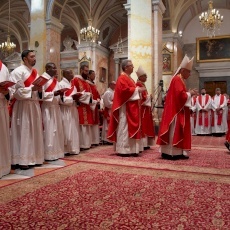 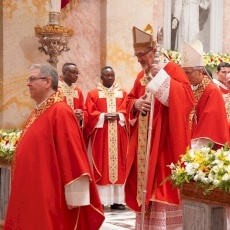 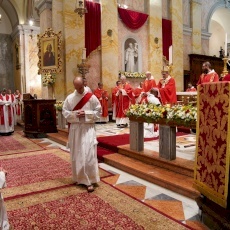 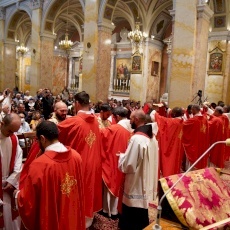 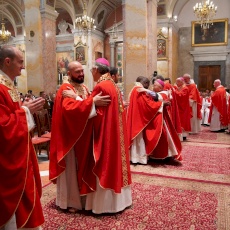 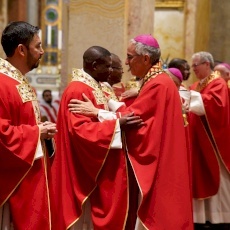 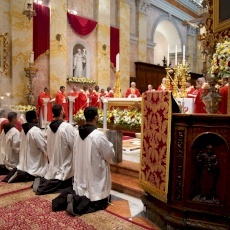 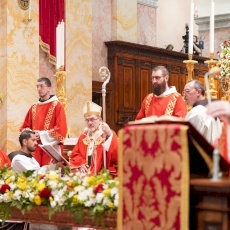 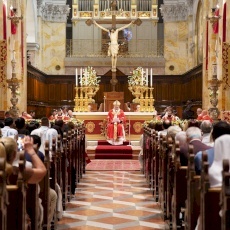 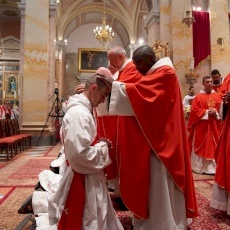 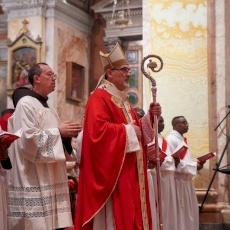 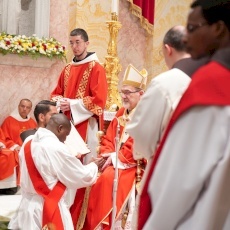 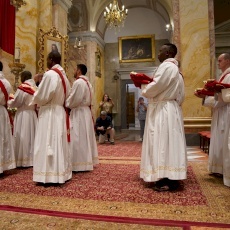 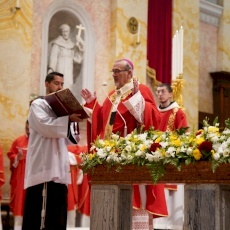 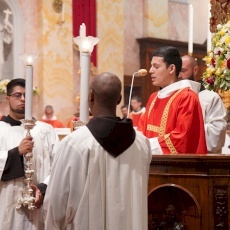 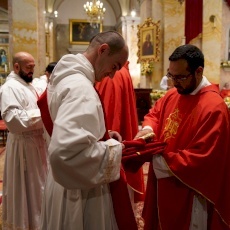 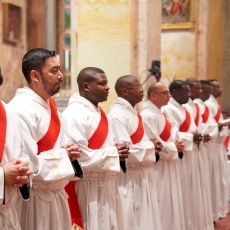 LPJ Media Office
"Meeting of the U.S.R.T.S. on religious life's identity and mission"