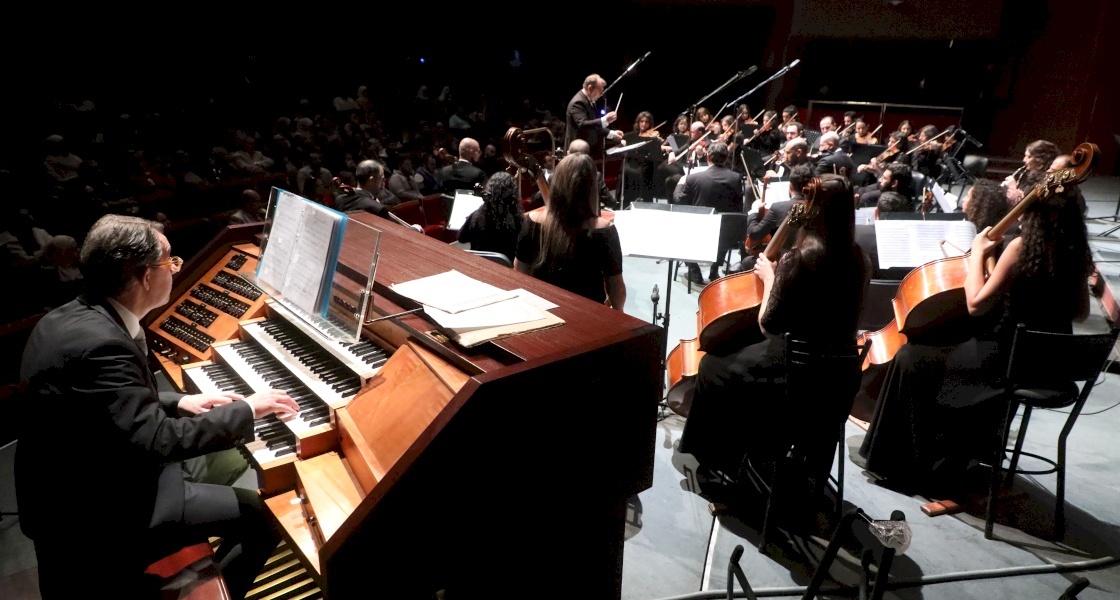 Terra Sancta Organ Festival: music from the churches of the Middle East

Terra Sancta Organ Festival: music from the churches of the Middle East Available in the following languages:

“Where there is an organ there is a church and where there is a church there is a Christian community”. This is the slogan of the Terra Sancta Organ Festival, whose aim is to spread musical culture in the churches of the Middle East and show the contribution of Christians in this field. Organized by the Custody of the Holy Land, for nine years now this festival has allowed everyone to enter churches for free to listen to a musical repertoire that would otherwise be little frequented and to hear the sound of the largest musical instrument (the pipe organ) which is usually reserved for religious celebrations.

Compared to the last two editions, which had to deal with the limitations imposed by the measures against the pandemic, the novelty of this musical season was the return of organists from Europe, such as the Hungarian Zsolt Máté Mészáros, the Romanian Cristina Struta and the Italians Cosimo Prontera and Giulio Mercati.

In addition to the churches of Israel and Palestine, the Terra Sancta Organ Festival also took place in the same period in some Latin churches of Syria in Damascus, Latakia and Aleppo, also here with international organists such as the Spanish Juan de la Rubia, the Italian Silvio Celeghin and the Austrian Michael Koller together with local musicians, including the Syrian National Symphony Orchestra conducted by Missak Baghboudarian. Since 2016, the Terra Sancta Organ Festival has been the only international classical music festival active in Syria, as a sign of solidarity with population that goes beyond the emergency.

This year some concerts were also hosted in public theaters such as the auditorium of the Hecht Museum in Haifa and the Damascus Opera House. The Terra Sancta Organ Festival will resume its concert series in 2023 in Lebanon, Jordan and Cyprus. 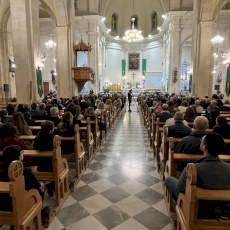 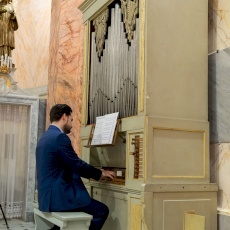 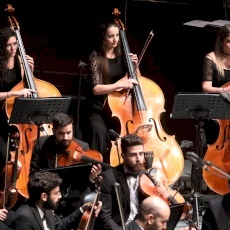 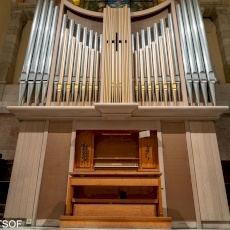 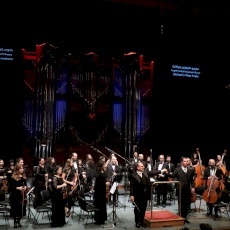 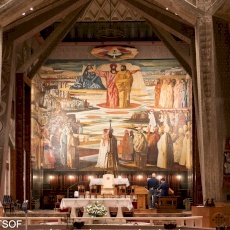 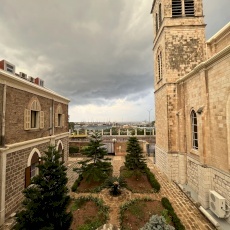 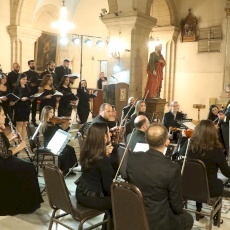 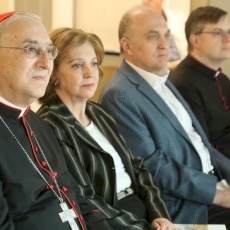 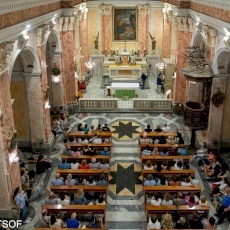 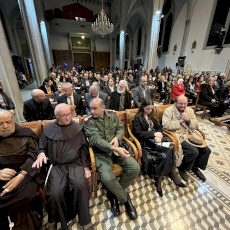 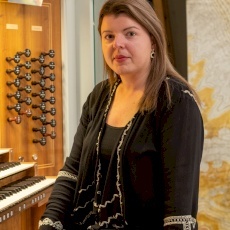 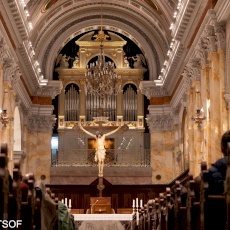 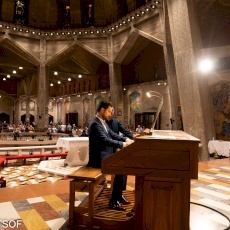 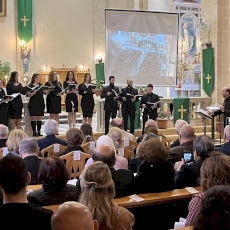