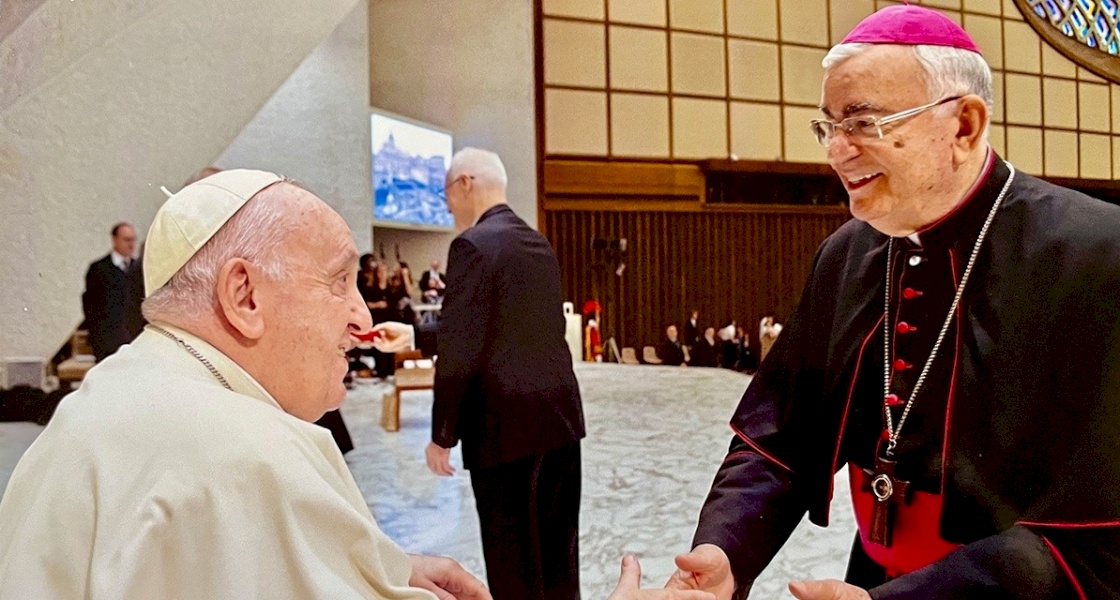 The Latin Patriarchate of Jerusalem attends the 40-year anniversary convention of the Shalom Catholic Community Available in the following languages:

From September 23rd to September 29th, the Shalom Catholic Convention celebrated its 40th anniversary in Rome, in the presence of Mgr Giacinto-Boulos Marcuzzo, bishop emeritus of the Latin Patriarchate of Jerusalem. 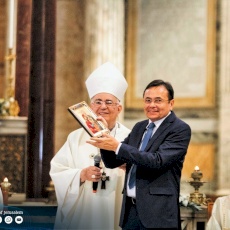 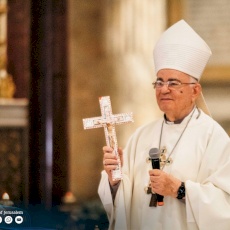 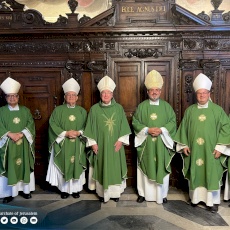 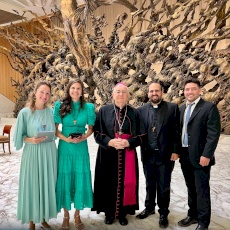 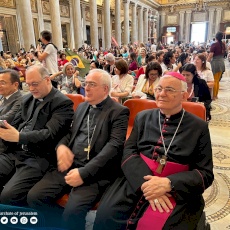 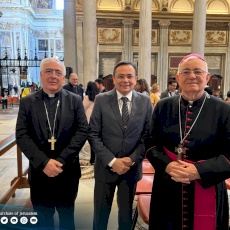