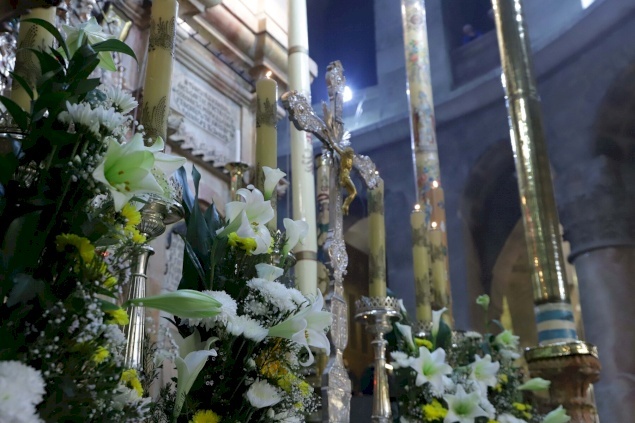 Overview of the Assembly of the Catholic Ordinaries of the Holy Land (ACOHL) Available in the following languages:

Its statutes, approved ad experimentum by Pope John Paul II on January 1992, then finally on November 2016 by the Congregation for Oriental Churches, make it an Ecclesiastical Legal Personality.

It is statutorily chaired by the Latin Patriarch of Jerusalem. The Vice-president is elected by the Assembly for a period of 3 years renewable.

At present, the Assembly is composed of 27 members: of which 5 residential Ordinaries, 3 Exarchs, 8 Patriarch Vicars, 8 Bishops emeriti, 3 representatives of the Custody of the Holy Land as well as religious men and women.

The Assembly of the Catholic Ordinaries of the Holy Land meets twice a year in a plenary ordinary meeting or in an extraordinary regional meeting if necessary.

The purpose of the ACOHL is to:

A Statement is published and the end of each meeting. All ACOHL statements are available here.

An integral part of the ACOHL, the Justice & Peace Commission is chaired by Patriarch Emeritus Michel Sabbah. It aims to contribute to the Church's reflection on the situation in the Holy Land. You can consult its work here. 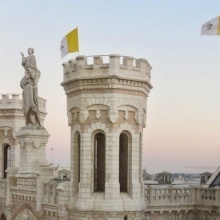 Meeting of Religious and Consecrated Men and Women in the Holy Land on We... 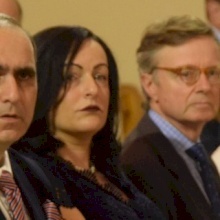 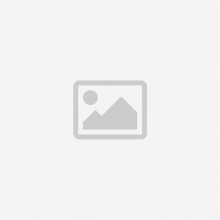 Fires in Israel and West Bank : statement of the Assembly of Catholic Ord...