Jesus through the eyes of children: drawing competition for elementary students 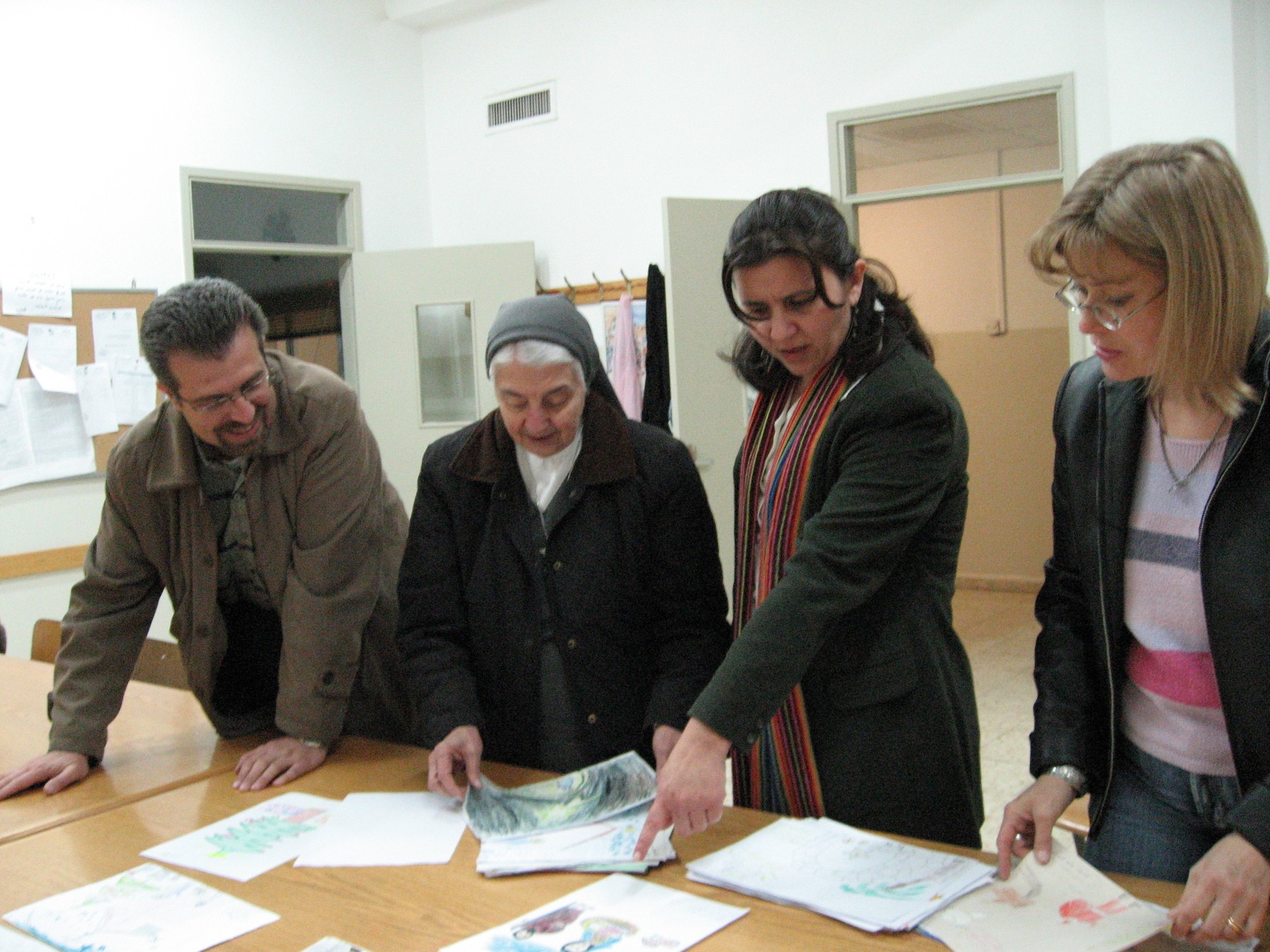 Jesus through the eyes of children

The Catechetical Office of the Latin Patriarchate in Jerusalem, organized a competition on the best drawing expressing “The Birth of Jesus the Birth of Peace.” The competition attracted a wide response from schools and students.

The total number of participating students from the three areas was 1133: 250 from Jerusalem, 516 from Ramallah, 376 from Bethlehem.

The Catechetical Office formed three committees, according to region, with expertise in art to evaluate these drawings, and to ensure the integrity of the result. The Office assigned to each regional committee the task of evaluating the drawings of other regions.

To encourage the talents of all participants, the office prepared for all students who sent drawings a certificate of appreciation, specially designed at the Latin Patriarchate Press in Beit Jala, to be distributed on the day of the celebration.

The program for the celebrations in the three regions was as follows:

Opening speech by Sister Virginie Habib, in which she welcomed and thanked all the attendees and shed light on the pedagogical and religious goals of this competition, followed by a word from the party's patron, and after that Christmas carols were sung: in Jerusalem by the Rosary Sisters choir, in Ramallah, by the LPS choir  and in Bethlehem by St. Joseph Sisters choir, followed by PowerPoint and Slides-show presentations of the most beautiful set of competing paintings. 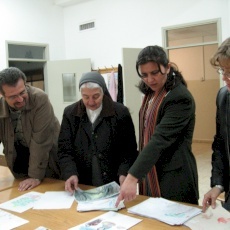 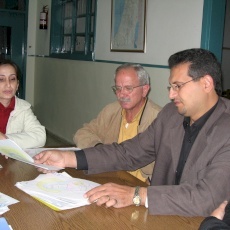 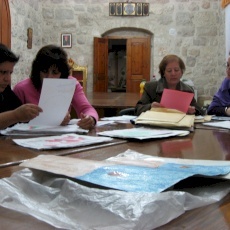 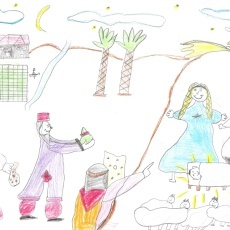 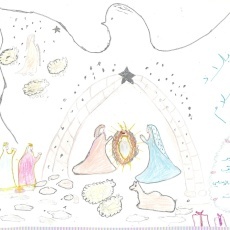 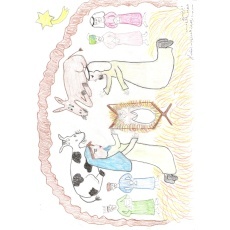 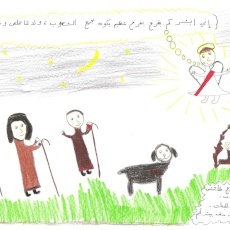 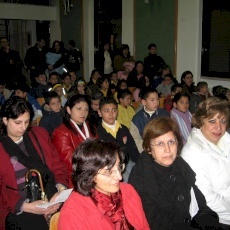 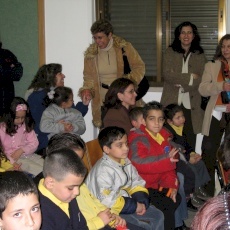 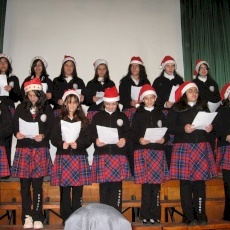 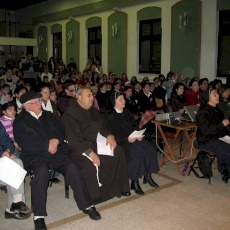 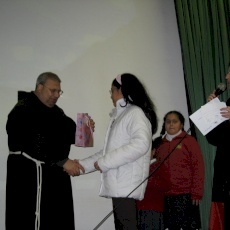 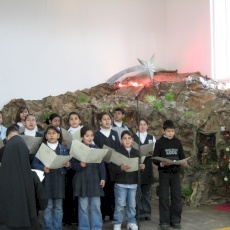 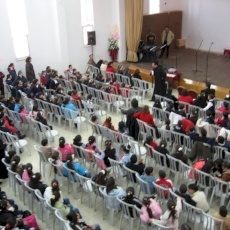 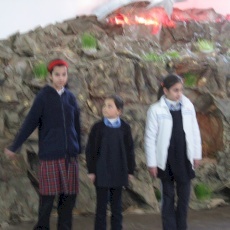 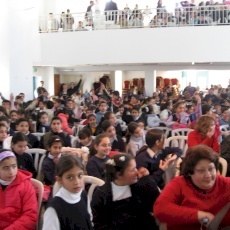 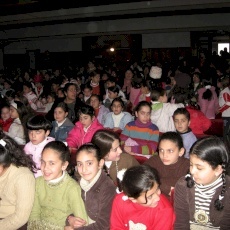 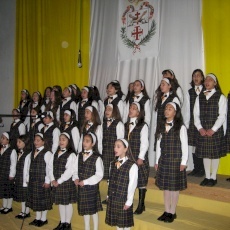 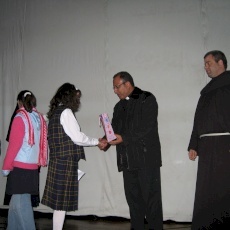