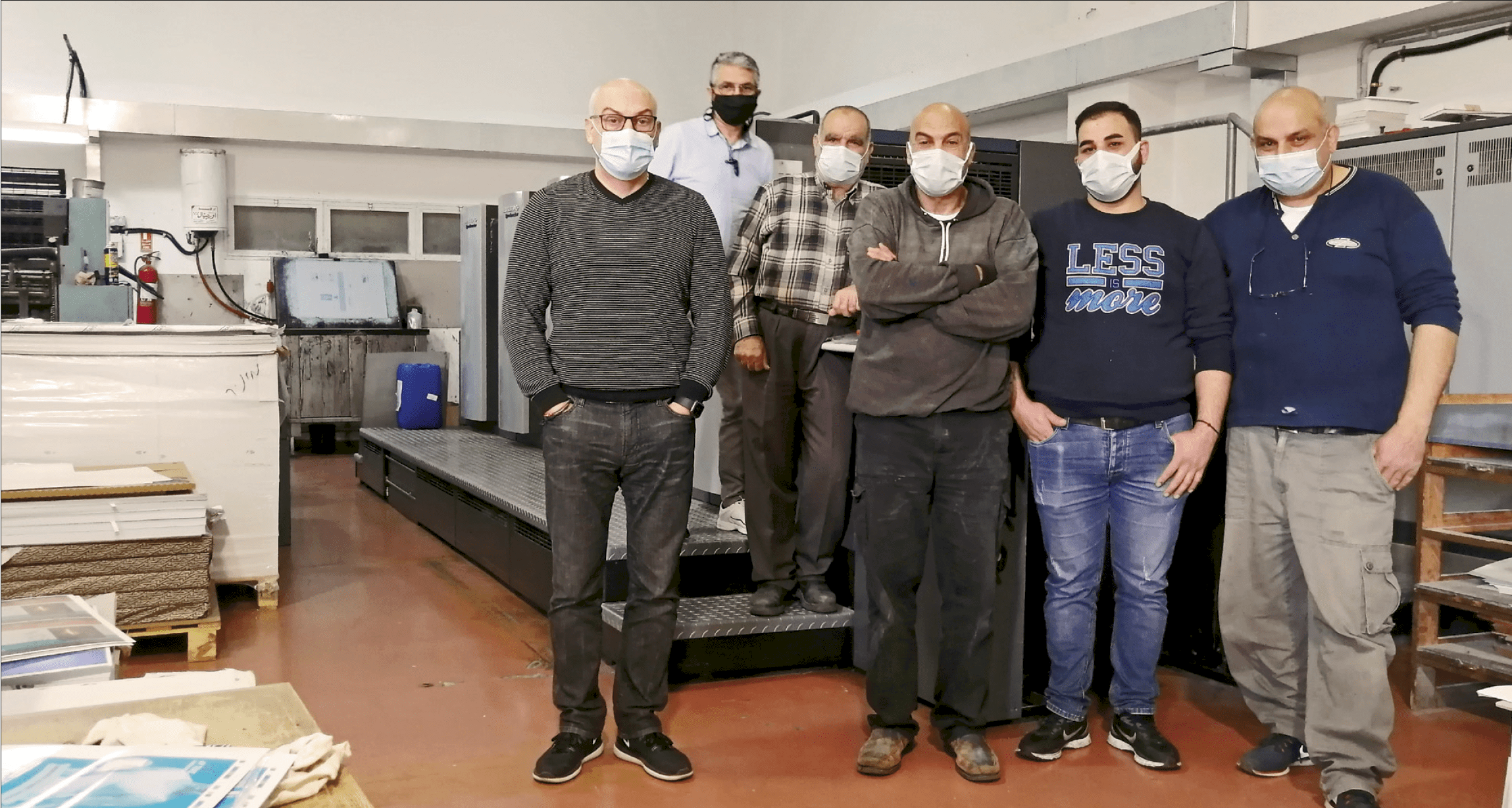 Founded in the early of 1920, in the Latin Patriarchate building in Jerusalem. Several times it has been moved to different locations, from the Patriarchate to Deir Rafat, and after 1948 it moved back to the Patriarchate. In the year 1999 H.B. Patriarch Michel Sabbah asked to find a new location for the Printing Press because of the growing and expanding the Printing Press with the new machines, so the decision was taken to move immediately to Beit Jala in the Latin Seminary. A new construction was done and the move was made before the pilgrimage of H.H. Pope Jean Paul II to the Holy Land. Since April 2000, the complex is of the Latin Seminary, and under the supervision of the General Administration of the Latin Patriarchate.

Since we have moved to Beit Jala, we developed and transformed the rising demand for the quantity and quality of written materials issued by the Patriarchate and other Churches and communities. The main work of the Printing Press is printing the Catechism Books for the Diocese (Jordan, Israel and Palestine), and the Liturgical Books. Besides that, we print all the Printed Materials of the Patriarchate, (Certificates, invitations, official documents of the Patriarchate, Schools, Diocesan bulletins and monthly newsletters, and all kinds of publication needs for the community). However, over the years, with the increased demand for printed publications, the Printing Press offers a great potential for creating new jobs for the Christian community, by expanding its premises and scope. 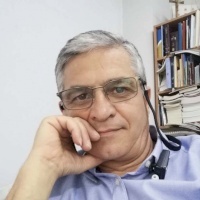