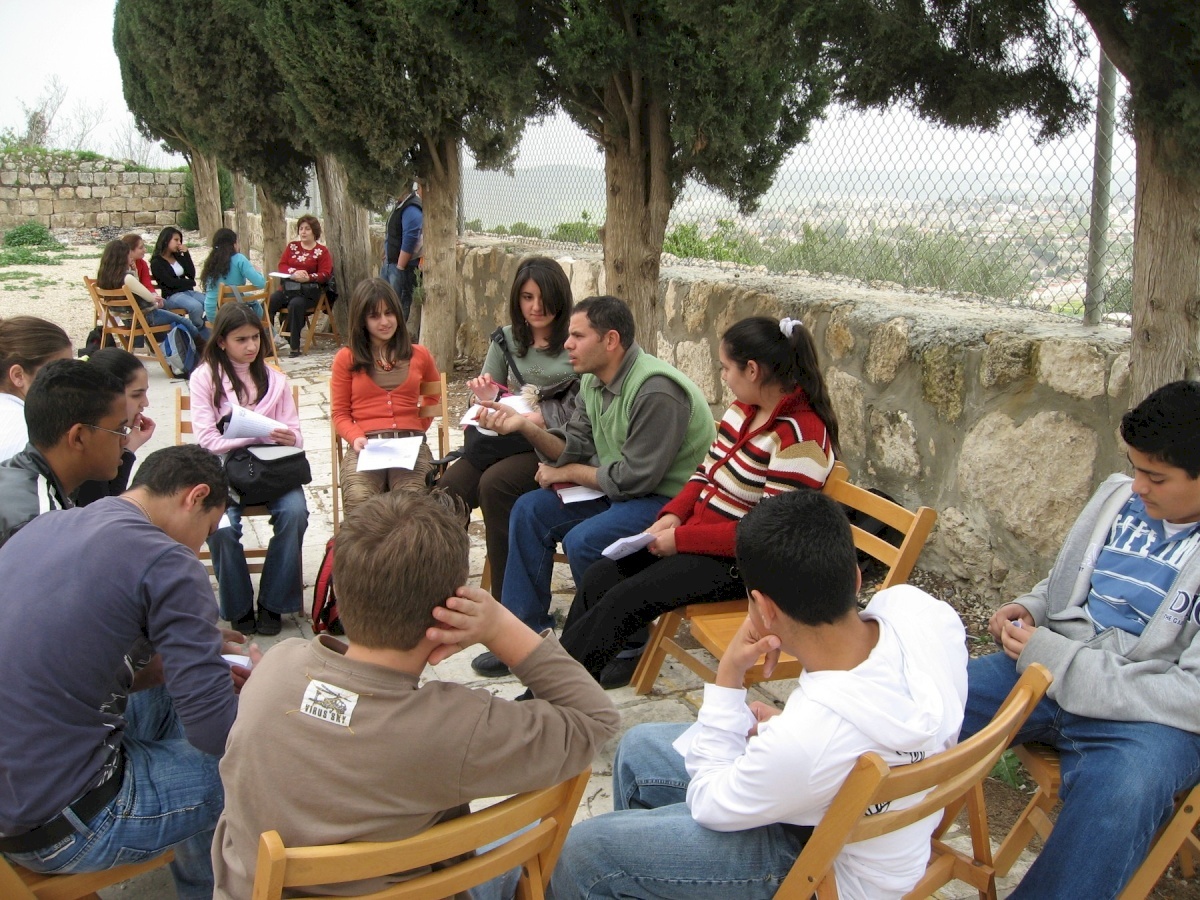 The day began with morning prayer and then the theme of the day, followed by a break time, and then a period of meditation and individual prayer in preparation for advancing from the sacrament of penance. The spiritual period was crowned with a mass. It will be followed by a lunch break and entertaining passages prepared by the school students themselves.

Student interaction during these times was highly visible, in the recitation of prayers, singing, participating in the Liturgy of the Mass, and recreation. The atmosphere was full of joy. 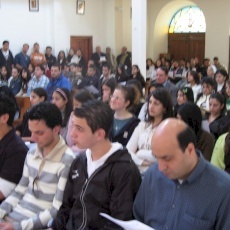 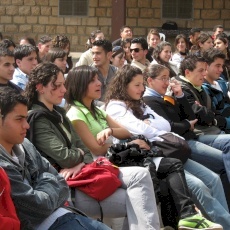 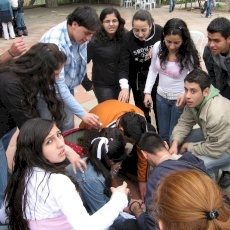 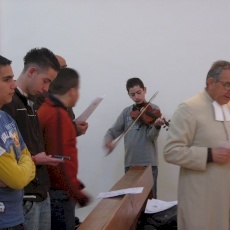 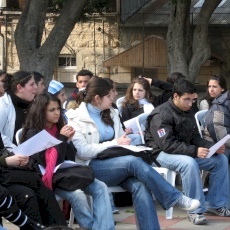 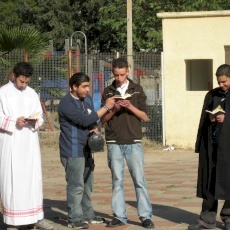 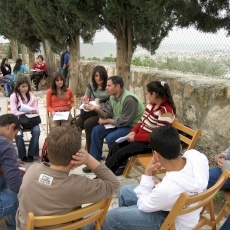 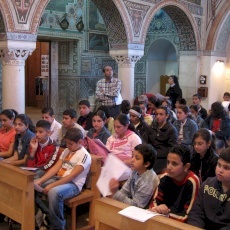 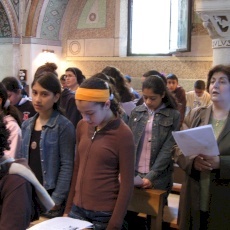 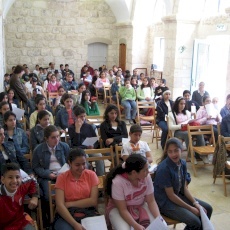 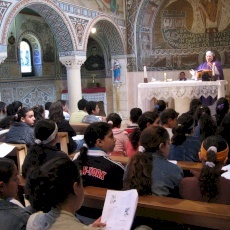 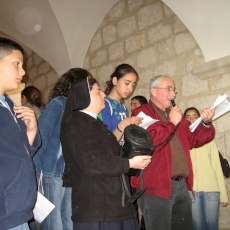