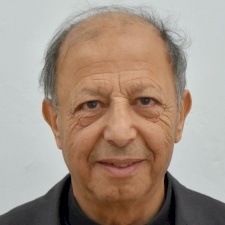 He was known for his kindness to others and his love for the Church of Jerusalem and the Palestinian people. He was a staunch defender of the Christian faith and presence worldwide.