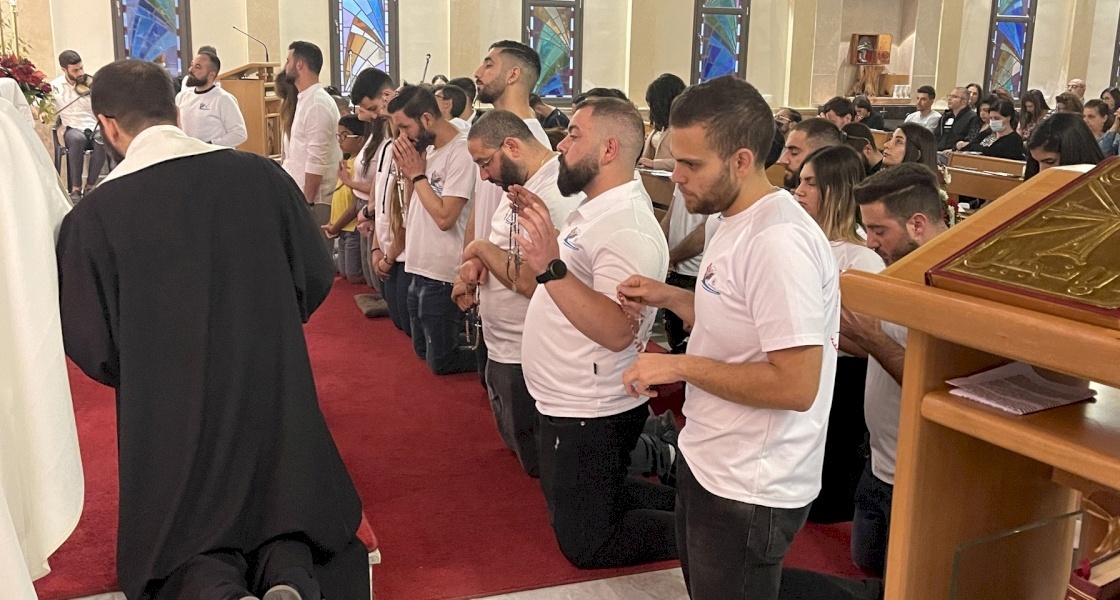 Mass of Divine Mercy and anniversary in Isfiya, Haifa

Mass of Divine Mercy and anniversary in Isfiya, Haifa Available in the following languages:

Sunday, April 24th, His Beatitude Mgr Pierbattista Pizzaballa, Latin Patriarch of Jerusalem, went to Isfiya, in the Haifa District, to celebrate a Mass of the Divine Mercy with the local community, as well as the 11th anniversary of the foundation of the Marian movement.

During the celebration, the youth of the Marian Movement renewed their vows to participate in church life. There were around 300 of them; although about 80% of them come from a non-religious background, they still chose to come back to the Church.

"To see you, to see young people going back to the church, is a real blessing and a real joy," Patriarch Pizzaballa said while addressing the young assembly, encouraging them to continue their commitment to the Church and to support the priests in their ecclesial mission. 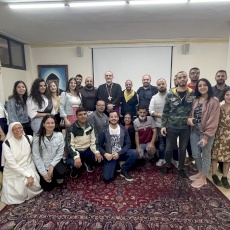 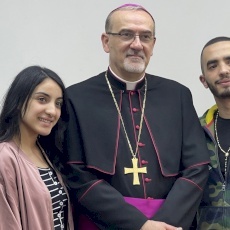 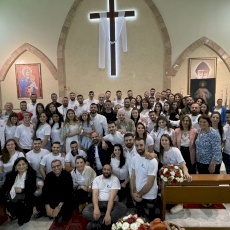 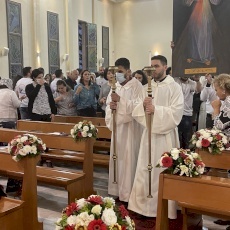 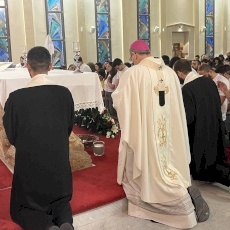 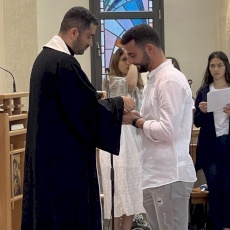 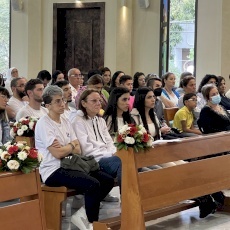 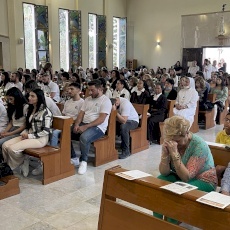