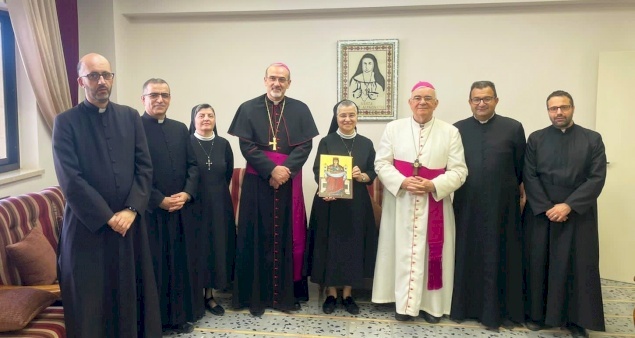 JERUSALEM - On Thursday, August 26, 2021, His Beatitude Pierbattista Pizzaballa, Latin Patriarch of Jerusalem, visited Mother Sophie Hattar and congratulated her on her recent election as new Superior General of the Rosary Sisters, in presence of her third counselor serving in the Holy Land Sr. Virginie Habib and Sr. Leonie Salem.

During the meeting, which took place at the Rosary Sisters Monastery in Beit Hanina, the Latin Patriarch presented Mother Sophie with an icon of the Virgin Mary embracing the Holy City of Jerusalem.

In a statement posted on Facebook, the Rosary Sisters said: “With our prayers, we accompany the Superior General and her council, so that they can carry out their service in an evangelical spirit, and lead the congregation according to the inspirations of the Holy Spirit, through the intercession of Our Lady of the Rosary and our foundress St. Marie Alphonsine.”

Visit of Patriarch Pizzaballa to Mother Sophie in Beit Hanina 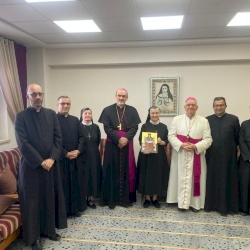 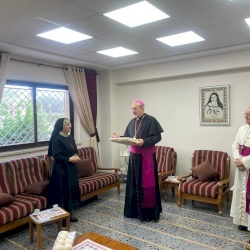 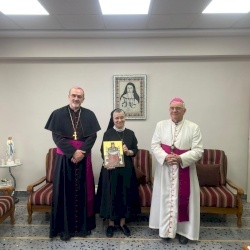 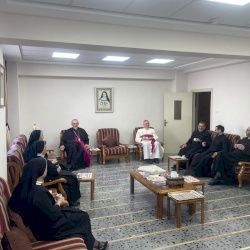 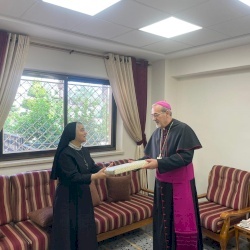 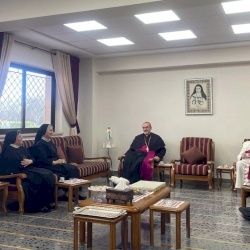 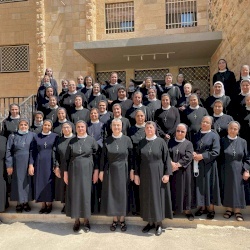 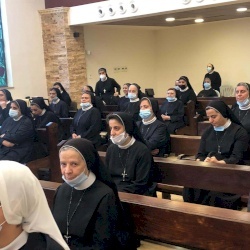 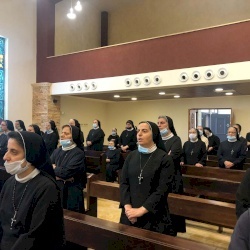 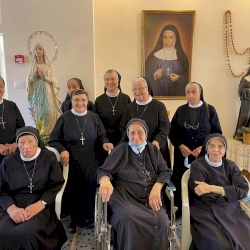 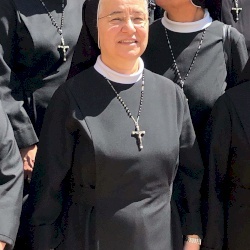 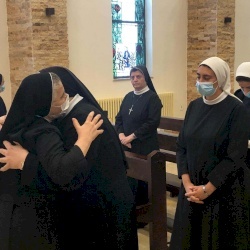 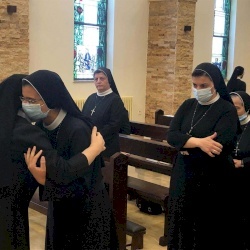 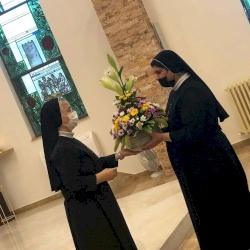 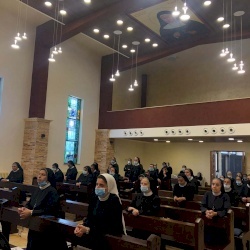 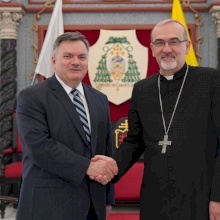 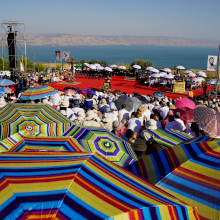