Canonization of St Charles de Foucauld on May 15th, 2022 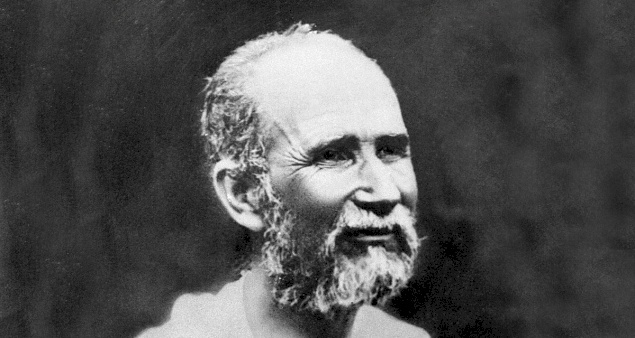 Canonization of St Charles de Foucauld on May 15th, 2022 Available in the following languages:

ROME - On Sunday, May 15th, Pope Francis will preside over the canonization ceremony of ten new Saints in the Vatican, including Blessed Charles de Foucauld. Born in France in 1858, the life of this cavalry officer changed forever after his encounter with the peoples of the Maghreb and his stay in Nazareth. He became one of the most emblematic religious figures of the 20th century.

Canonization is always a great joy for the Church. It is also the culmination of a long process - despite the simplifications made over the centuries. For St. Charles de Foucauld, it began in 1927, eleven years after his death. Declared Venerable by St. John Paul II in 2001, he was beatified by Pope Benedict XVI in 2005; then, on May 27th, 2020, Pope Francis issued the decree recognizing the second miracle necessary for his canonization, announced for May 15th, 2022. For the occasion, Mgr Rafic Nahra, Patriarchal vicar for Israel, and Mgr Boulos Marcuzzo, bishop emeritus, traveled to Rome as representatives of the Latin Patriarchate.

In the Roman Catholic Church, the canonization process must respect several stages.

1- With some exceptions, the procedure can only be opened five years after the death of the person, and by the bishop of the diocese, sometimes at the request of parishioners or local religious communities. If the life and works of the person, confirmed by testimonies, are considered worthy of attention, he or she receives the title of "Servant of God".

2 - Afterward, all these elements, transmitted to the Congregation for the Cause of Saints, are scrupulously evaluated, and, after validation, submitted to the Pope. Noting a life of "heroic virtue", the Holy Father declares the person "Venerable".

3 - Beatification can only be requested if a miracle, occurring after the person's death, can be attributed to the person. For this to happen, the miracle must also be an answer to an intercessory prayer especially addressed to this Blessed in the making. During the contradictory procedure, both prosecution and defense pieces of evidence are considered; one of the priests of the Curia, the Promoter of the Faith, even plays the "devil's advocate", meaning he presents the arguments intended to prevent the beatification. After several years, if the miracle is proven, the person receives the title of "Blessed" from the Holy Father, and the Church grants a local cult to a region, a diocese or a religious family.

4 - If a second miracle is brought to the attention of the Church, another process may be opened, following the same procedures and conditions, but this time for canonization. If the second miracle is accepted and attributed to the person, he or she, already blessed, is canonized; in other words, declared a Saint by the Pope. The sentence is then final and the cult extended to the whole Church.

In Nazareth, where Charles de Foucauld lived from 1897 to 1900, but also throughout the Mediterranean basin, this recognition is a great joy for both the faithful and the religious.

If at the time of his death, no one had joined the "universal little brother" in his congregation, after the publication of his biography by René Bazin in 1921, many new religious congregations decided to follow the "spirituality of Nazareth", professing a universal fraternity, through humility and charity: the Little Brothers and Little Sisters of the Sacred Heart of Jesus, the Little Sisters of Jesus… Today, they make no less than twenty congregations. Moreover, even without belonging to these congregations, many religious are, in the Holy Land or in the Maghreb, in communion with St Charles de Foucauld, whose figure often represented a lot in the fulfillment of their vocation and the way to experience it.

To celebrate the canonization, the Little Brothers of Jesus Caritas in Nazareth are planning an adoration on that day from 4:30 pm to 7:00 p.m. On May 20th, a celebration recalling the life of St. Charles de Foucauld will be held for the youth. On May 29th, at the Basilica of the Annunciation, a solemn mass, in the presence of His Beatitude Mgr Pierbattista Pizzaballa, Latin Patriarch of Jerusalem, will bring together all the faithful around the clergy of Nazareth.

Awaiting for this event, we can all join the thanksgiving prayer of the Church this Sunday, and keep in our mind all the people, who today are pursuing St Charles de Foucauld’s work, with charity, humility and discretion, seeing as he did, “in each human being, behind the veils and the appearances, an ineffably sacred person”. 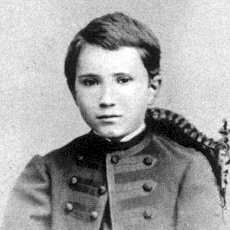 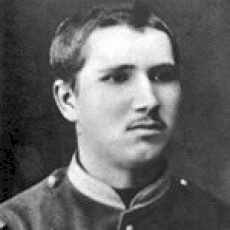 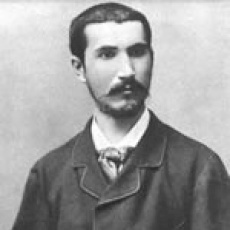 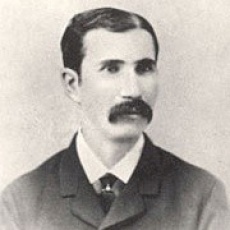 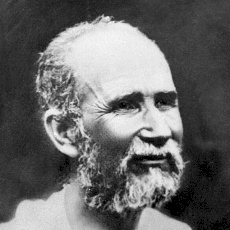 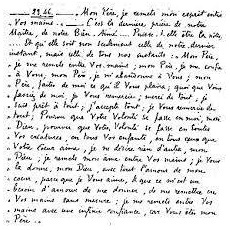