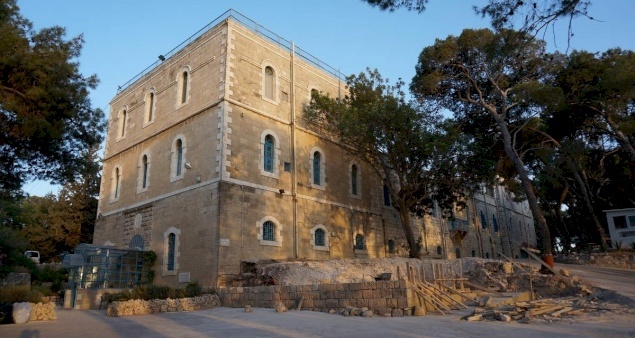 STATEMENT - We have learned with great concern and astonishment of the decision of Israel's Minister of Internal Security to ban cultural events for children that were supposed to take place this week at "Maison d'Abraham" (Abraham’s House), a Catholic Church institution in East Jerusalem, managed by Secours Catholique - Caritas France.

We have been informed by the responsible of Abraham's House that the event they organized was purely cultural, supported and sponsored by UNDP, the Ministry for Foreign Affairs of Finland and the Austrian Development Cooperation. We cannot, therefore, understand the rationale of such a harsh and unjustifiable decision. Of course, the cultural event had a Palestinian character: the House is situated in East Jerusalem, and since the beginning, the aim of the House was and still is to create a peaceful and constructive milieu in the neighboring context.

In Jerusalem, we are assisting to continuous more aggressive and repressive attitude from the Israeli local authorities towards all what is considered Palestinian, as if the Palestinians do not have right of expression in the Holy City, as they are not part of it, as if Jerusalem is not for them.

Abraham’s House, the institutions that support it, the Christian Community of Jerusalem, have the right to promote and support all that they consider proper for the development of the community and of their relations with all the inhabitants of the Holy City.

Jerusalem shall be opened to everybody equally, should be an inclusive and not exclusive City, welcoming and not rejecting, being holy to the three monotheistic faiths and of extreme importance to Israelis and Palestinians alike. 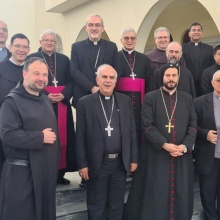 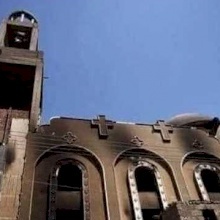 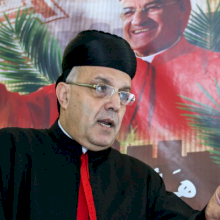