By: Assembly of the Catholic Ordinaries - Published: December 04 Fri, 2020 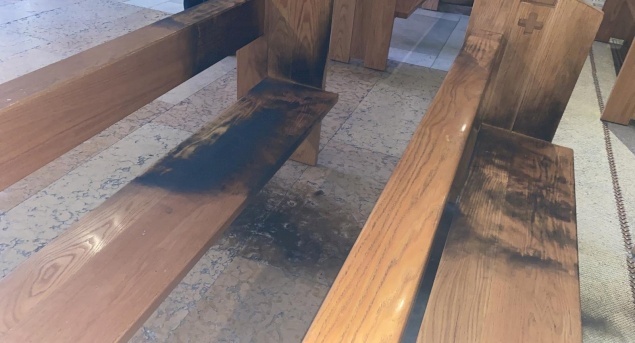 JERUSALEM - On Friday, December 4, 2020, a religious Jew started a fire inside the Basilica of All Nations (Agony) at Gethsemane in Jerusalem, causing damage to a number of pews.

We thank God that the fire was quickly extinguished and we value the efforts of the youth of Jerusalem who were able to stop the assailant without him causing more damage to the church. We also thank the police for their swift action and arrest of the suspect.

We also demand the police to seriously investigate this arson attack, especially since it seems that it is racially motivated.

It is worth noting that the Basilica of All Nations was built on the rock on which Lord Jesus Christ prayed prior to his arrest and crucifixion. 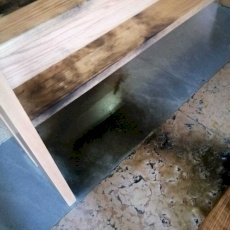 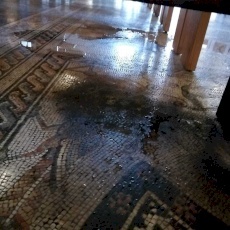 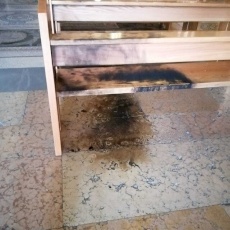 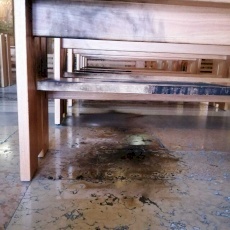 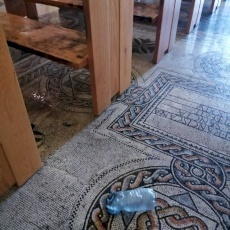 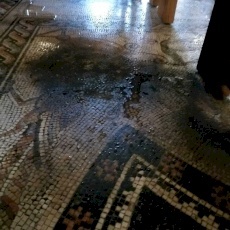 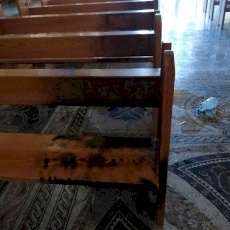