Catholic Ordinaries express condolences on death of 44 people in stampede in Galilee Available in the following languages:

The Assembly of Catholic Ordinaries of the Holy Land sent condolences this morning, April 30, 2021, to the President of Israel, Mr. Reuven Rivlin, on the death of 44 citizens who lost their lives in the catastrophic stampede, which took place last night on Mount Meron in the Galilee during a celebration attended by tens of thousands of Jews on the occasion of Lag BaOmer, at the tomb of Rabbi Shimon Bar Yohai.

The members of the Assembly also expressed their condolences to the families of the victims and their prayers for the recovery of the tens of people who were wounded in the incident. 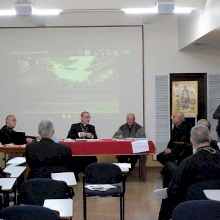 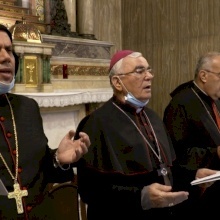 Catholic Ordinaries seek intercession of Our Lady of Mount Carmel against... 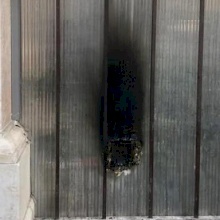