Celebration of the Feast of the Annunciation: "Listening in a trusting way is possible if there is love" 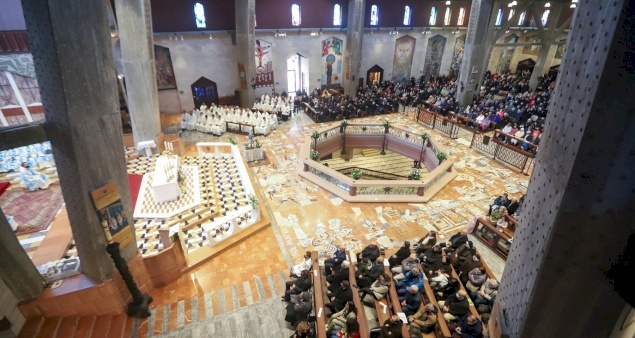 Celebration of the Feast of the Annunciation: "Listening in a trusting way is possible if there is love" Available in the following languages:

NAZARETH – On March 24th and 25th, according to traditional custom, Mgr Pierbattista Pizzaballa, Latin Patriarch of Jerusalem, celebrated the Feast of the Annunciation in Nazareth, city of the Virgin Mary.

The Feast of the Annunciation is the name given to the celebration marking the announcement of the Angel Gabriel to Mary, mother of God. It takes place exactly nine months before Christmas. The first mentions of it date to 656 (Council of Toledo) and 692 (Trullan Council). On top of commemorating a major event from the Bible, it is also a feast reminding us of Mary’s choice to trust God’s plan despite knowing nothing about it, a choice marking the relationship that should be between God and mankind, and which is given to us every day.

As is the tradition, this feast is celebrated in Nazareth, in the Basilica of the Annunciation, which is thought to have been built where Mary’s house was when she was not yet married to Joseph. It marks the site where she said yes to the Lord and accepted to carry His son Jesus Christ.

Before the celebrations, it is customary of the Patriarch to first enter Nazareth through the ancient entrance of the city and to greet the al-Dors, an old Christian family living in the city. On March 24th, after this traditional visit, Mgr Pizzaballa went to the St Anthony Pastoral Center, where he was welcomed by the scouts of Nazareth. Afterward, celebrations began with a solemn entrance inside the grotto of the Basilica of the Annunciation, which was followed by the vespers, inside the upper Basilica. The co-celebrants included canons of the Holy Sepulchre, Franciscans of the Custody of the Holy Land and seminarians. The same evening, the faithful were invited to attend a Vigil (Adoration).

On March 25th, after a visit to the mayor of the city of Nazareth, Mgr Pizzaballa presided a Solemn Mass to mark the Feast of the Annunciation. For the occasion, the priests and bishops concelebrating, who included Mgr Yllana, Apostolic Nuncio to the Holy Land, Mgr Marcuzzo, Bishop emeritus, Fr. Rafic Nahra, Bishop-elect and Patriarchal Vicar for Israel, were dressed in blue liturgical colors, usually associated with the Virgin Mary and symbolizing the heavens and purity.

In his homily, Mgr Pizzaballa insisted on the importance of knowing how to listen to others, just like Mary listened to the voice of God through the Angel Gabriel. “Listening is more than hearing. Listening means opening oneself to the other, making room for the other within oneself, in one’s way of thinking, in the things to be done, in the perspectives to be given. It requires an attitude of trust, freedom and without expecting something in return. In a certain sense, it is like being called to become mothers, that is, to welcome in ourselves the life of another person." He also reminded the faithful of the war raging in Ukraine, and asked them to pray for the Ukrainian and Russian people. At the end of the celebration, the priests and bishops joined Pope Francis to consecrate the two countries to the Immaculate Heart of Mary, so that "they may listen to each other again, that she may help them to rebuild relationships of trust between them, without which there will be no future." 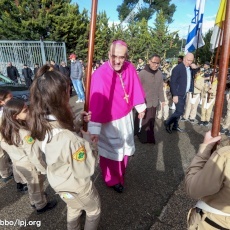 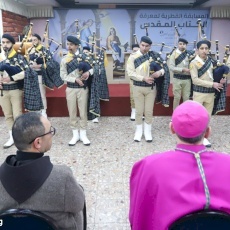 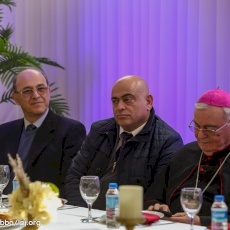 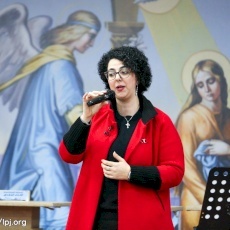 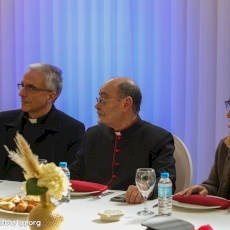 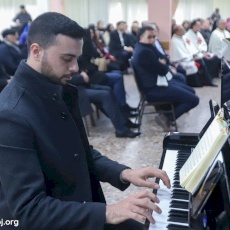 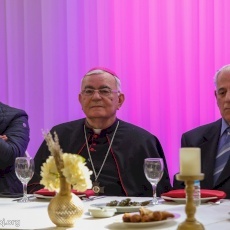 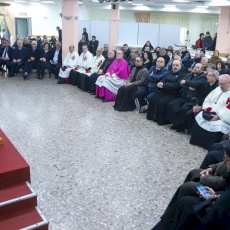 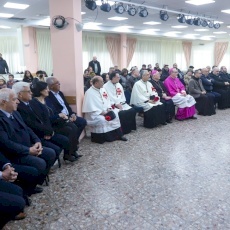 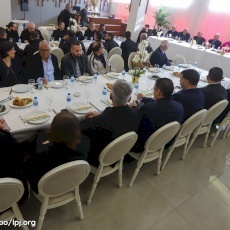 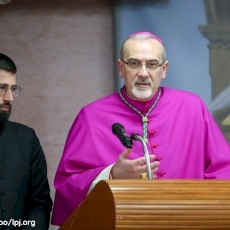 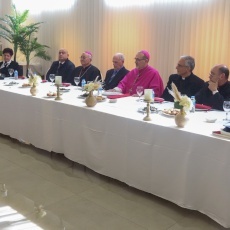 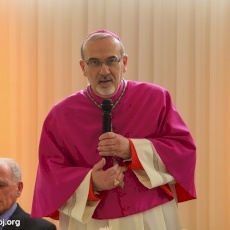 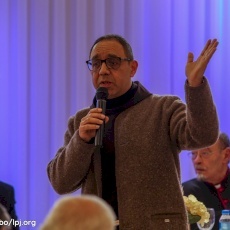 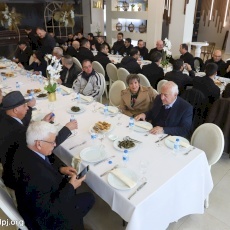 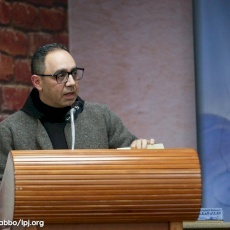 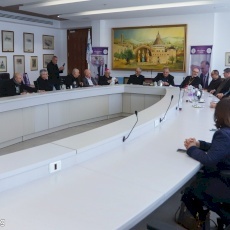 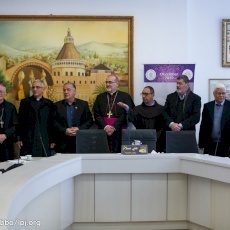 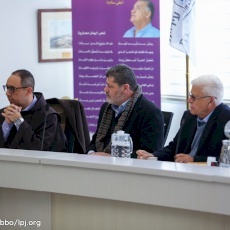 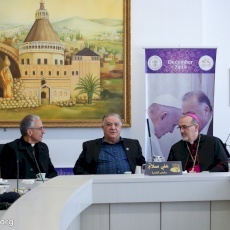 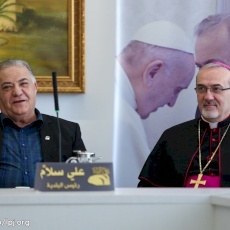