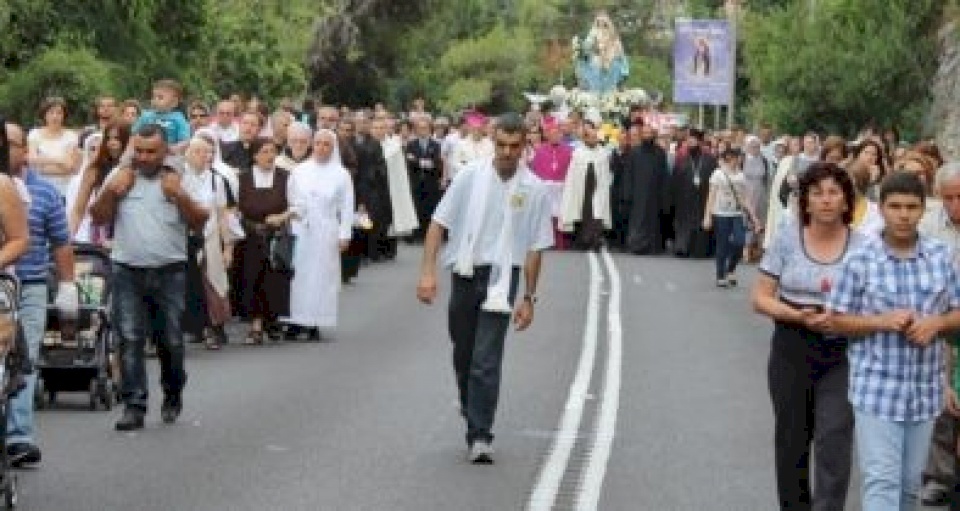 We, the heads of the Catholic Church in Israel, would like to clarify that it is not the right or the duty of the Israeli civil authorities to tell us who we are. In fact, most of our faithful in Israel are Palestinian Arabs. They are obviously Christians too. They are also citizens of the State of Israel. We do not see any contradiction in this definition of identity: Christian Palestinian Arabs who are citizens of the State of Israel.

Indeed, there are some Christians in Israel, a small, marginal minority, who are supporting this campaign to redefine our identity. Whether they do so out of self-interest, fear, dreams of having full equality, we cannot say. However we must point out that they cannot pretend to be the spokespeople of the Christian Palestinians in Israel.

The people of this land, Jews, Christians, Muslims and Druzes, have lived here for centuries and have known successive governments. Christians and Muslims and Druzes together (and some Jews too who always lived  in the land) insist that their shared common identity, which has developed over centuries, is Palestinian.

If the Knesset indeed seeks the good of the citizens of Israel, it should invest every effort to legislate laws that remove discrimination, whether it be against Jews or Arabs, Christians, Muslims or Druze. In creating a society that unites all citizens in equality and strives for justice and peace, there will remain no reason to fear for anybody and Israelis and Palestinians, Christians, Muslims and Druze, can live together in mutual respect and dignity, working together to build a better future.

Justice and Peace Commission, and the Assembly of the Catholic Ordinaries in the Holy Land