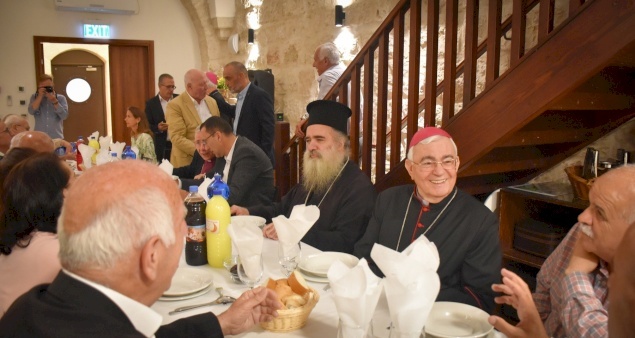 Ecumenical and interreligious Iftar at the Abraham's House of Jerusalem Available in the following languages:

JERUSALEM - On Tuesday, April 26th, the Latin Patriarchate of Jerusalem, together with the Secours Catholique - Caritas France, organized an Iftar at the Abraham's House of Jerusalem, a place of welcome for pilgrims located in the heart of East Jerusalem, not far from the Silwan and Ras al-Amud neighborhoods.

The word Iftar (or, depending on the dialect, "futoor") literally means "to break the fast" in Arabic. Today, it is used to refer to Ramadan dinners; eaten after sunset, they are an important moment of sharing and conviviality for Muslims. For Bernard Thibaud, the director of the House, this was the second Iftar of the year: a first one had already taken place on April 9th, in partnership with the association for the promotion of women AWC (Al Thouri Women's Center), with which Abraham's House had already organized a Christmas Bazaar in 2021. In the form of a banquet open to all, set up with the help of the Scouts and Guides of France, this Iftar counted about 200 participants mixing Christian and Muslim families, as well as the community of Abraham's House: volunteers, religious and employees. There were also workshops for children on the themes of Easter and Ramadan as well as a concert.

Organized this time at the initiative of the Latin Patriarchate, the second Iftar this time saw the participation of religious personalities: Mgr Yacoub Ephrem Semaan, Patriarchal Vicar of the Syrian Catholic Church; Mgr Munib Younan, bishop emeritus of the Lutheran Church; Mgr Jean-Pierre Cattenoz, archbishop emeritus of Avignon; and Mgr Atallah Hanna, Greek Orthodox archbishop. The Latin Patriarchate was itself represented by Bishop William Shomali, General Vicar for Jerusalem and Palestine, Bishop Boulos Marcuzzo, Bishop Emeritus and Titular of Emmaus, and Mr. Sami El-Yousef, CEO. Among the guests were also several Muslim political figures, as well as residents of the Silwan and Ras al-Amud neighborhoods. In total, about 80 guests were welcomed to the House, thanks to the work of Munir El Ghoul, Yusef Daher, as well as of the volunteers and the sisters of the House (the Dominican Sisters of the Presentation of the Blessed Virgin), who helped organize the event.

"I see this as both a tradition and an important ecumenical moment, during which Muslims and Christians come together for a time of sharing and exchange," explains Sylvie Thibaud, the wife of the director of Abraham's House. "It is the kind of initiative that not only creates bonds between the different rites and religions, but also allows some to meet, others to get to know each other... In other words, it is an event that contributes to extend the interreligious network, and thus, perhaps, to come up with new opportunities for ecumenical and fraternal meetings."

This is, in fact, the main objective of Abraham's House, conceived with this vocation in mind, and which Mr. Thibaud recalled in his evening speech. "I want everyone here to know that this House is also theirs, and that our goal is that everyone, regardless of their religion or background, should feel at home here." 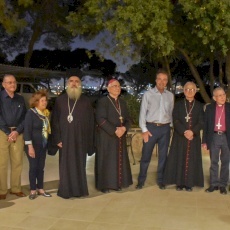 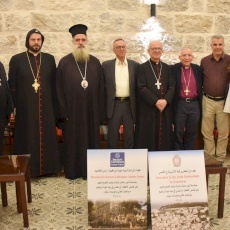 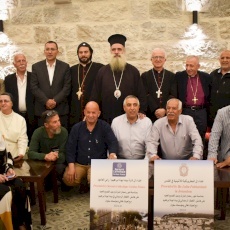 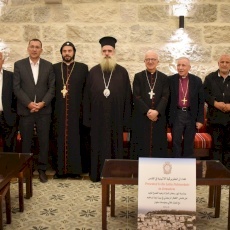 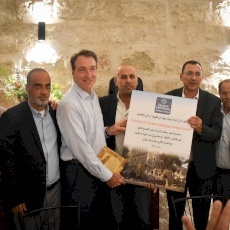 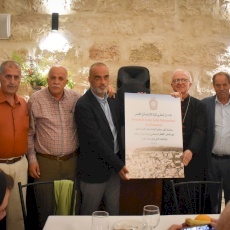 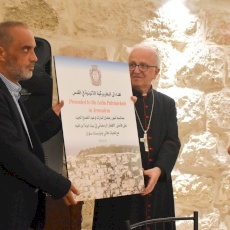 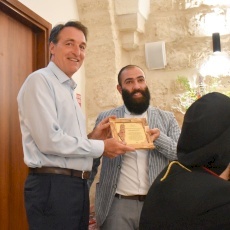 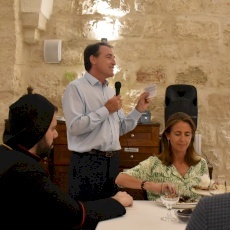 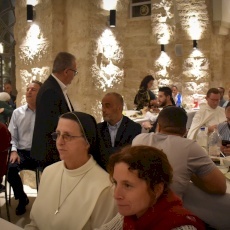 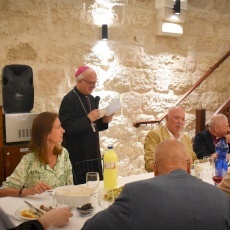 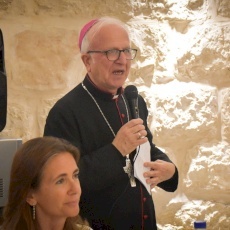 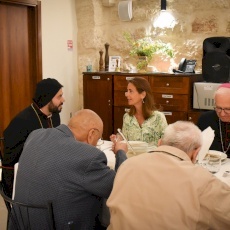 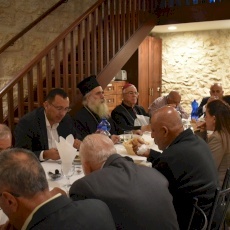 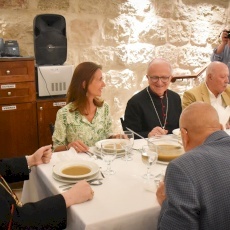 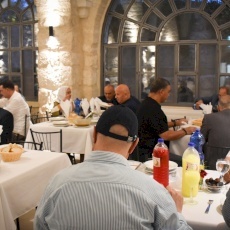 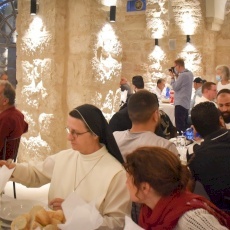 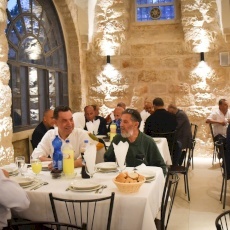 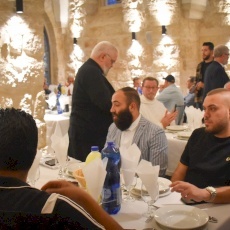 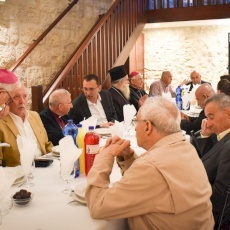