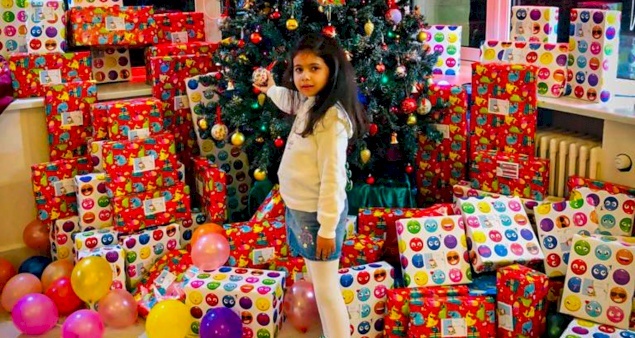 Families From Gaza Allowed Out for Christmas Available in the following languages:

JERUSALEM - For Christmas, Gazan families were allowed to leave the territory for four days.

It's (almost) a unique opportunity. On Thursday, December 9th, several families from Gaza were able to leave the Gaza strip ruled by Hamas to go discover Jerusalem and its surroundings. This initiative was made possible thanks to the Institut Français de Gaza: every year, at Christmas and during July 14th (the French national holiday), some of their Gazan employees can apply for a temporary exit authorization for themselves and their families.

All these families are Muslims. Nevertheless, they celebrate Christmas with as much enthusiasm as any Christian, as for them it is a time of freedom and hope. "Christmas is an opportunity for us to get out of Gaza," says Jannat Mussabeh, a mother of four and an administrative officer at the Institut. Although her mother tongue is Arabic, she speaks French perfectly. "We came to Jerusalem for the Consulate's Christmas party. The children meet Santa Claus and receive gifts. It's really great for them.”

However, many time-consuming steps must be taken to obtain this precious authorization, and of course, the pandemic doesn't make things any easier.

"In 2020, we couldn't go out at all because of COVID-19, so the children received and opened their presents in Gaza," says Jannat. "I was also actually supposed to go to France for the first time in my life to follow an educating course, but the pandemic put a stop to that." 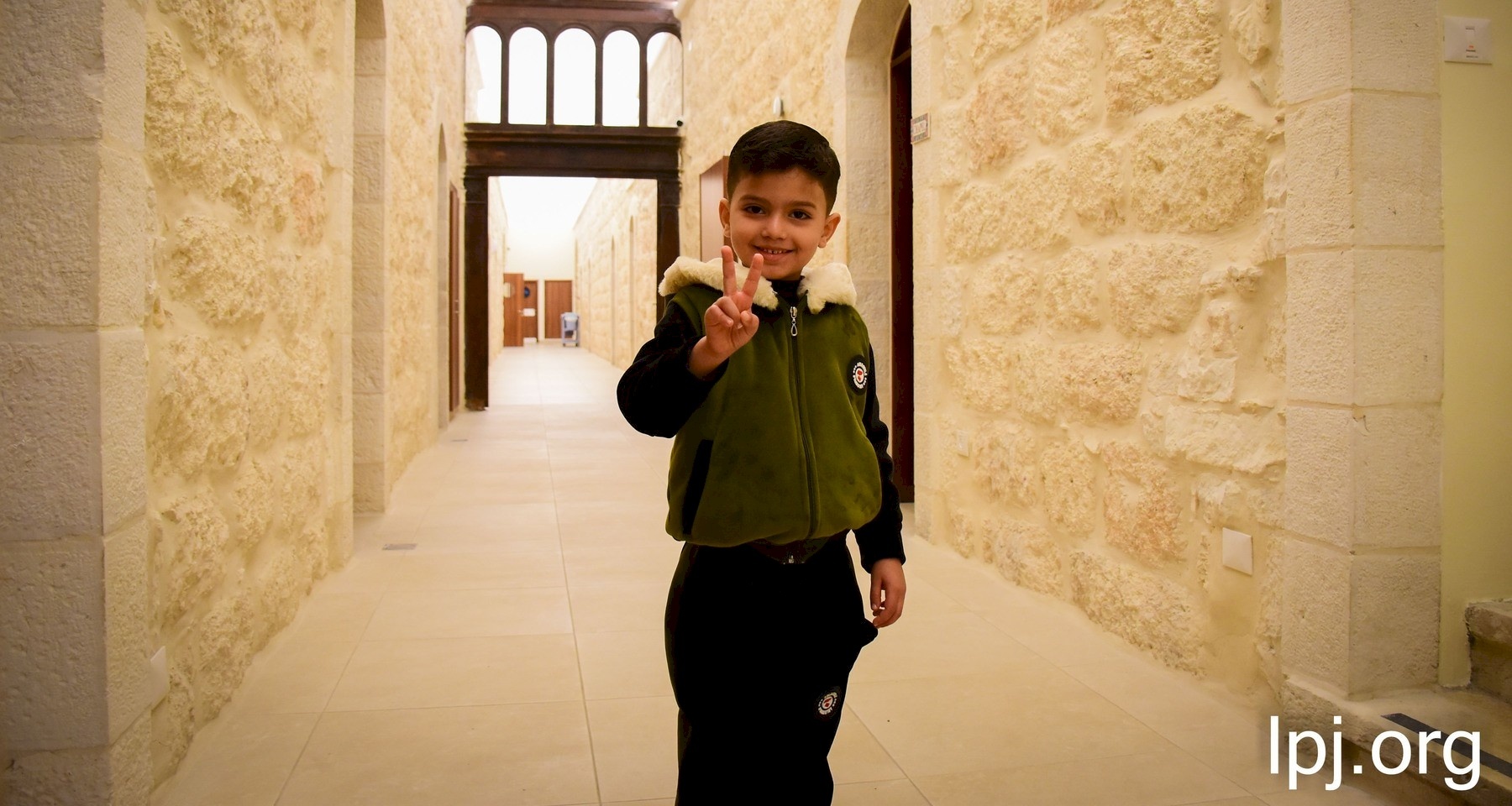 Generally, only Gazans working in business, embassies or NGOs are allowed to temporarily leave the territory. However, special permission may be granted for the sick who need to seek medical treatment elsewhere.

Here, far from Gaza, life seems unbelievable for the children of the families, who discover the wonders of the Old City and Jerusalem. At home, life is planned based on the water and electricity cuts, which often last around twenty hours. "We buy our drinking water and store it in cisterns because we can't drink tap water anyway. And for the rest – cooking, washing the dishes, laundry – we organize ourselves." Sometimes there are also food shortages because of the blockades. "One year, the best Christmas presents we got were bottles of Coca-Cola and chocolate. There was nothing left in the supermarkets," Jannat recalls with a smile.

Around 7 pm, the families who were able to leave Ramallah arrive at Abraham's House. A mother and her children had their luggage stolen on the way. They have nothing left, and yet they are smiling, to everyone's astonishment. The young mom says something in Arabic, and Jannat translates: "I cried a lot when it happened, but it's okay, my tears have dried". Her good mood despite the situation is impressive. 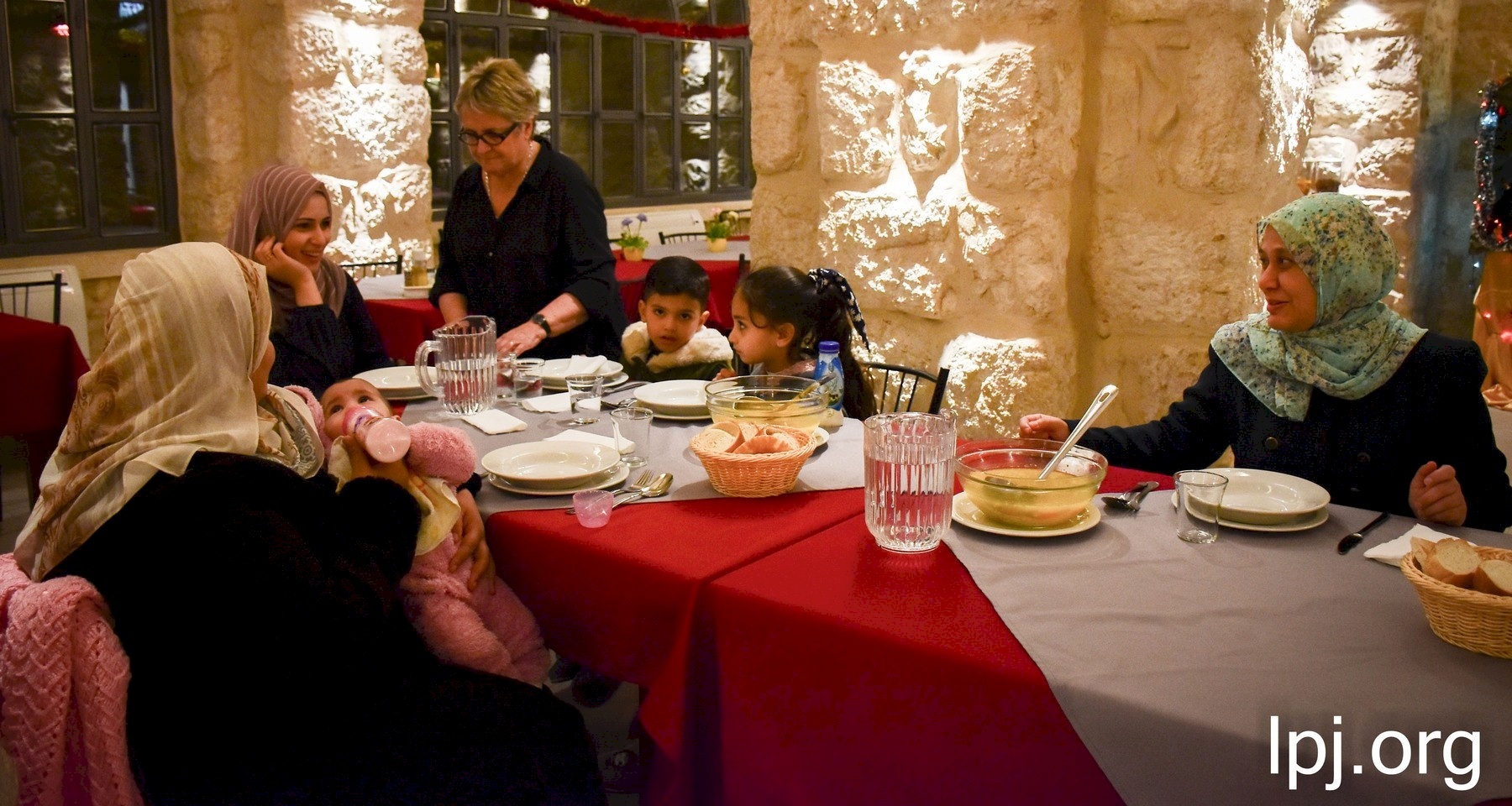 The families enjoying a well-deserved dinner at Abraham's House.

Tomorrow, all of them will go to the French Consulate to celebrate Christmas with their children. This is an opportunity to share a moment of joy and celebration, which for them symbolizes union and sharing, regardless of the religion to which they belong. For these Gazan families, on Saturday, December 11th, Christmas will be a celebration for all. 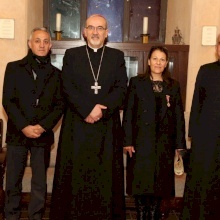 Visits of the Patriarch to his parishes in Jordan 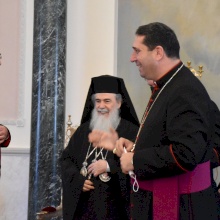 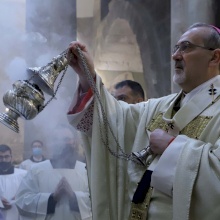 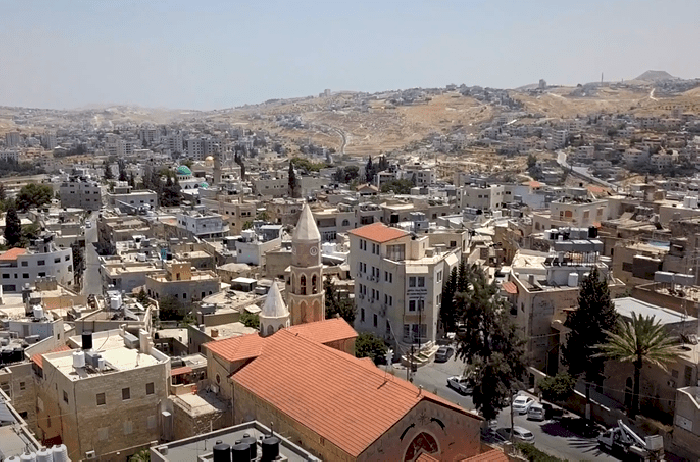 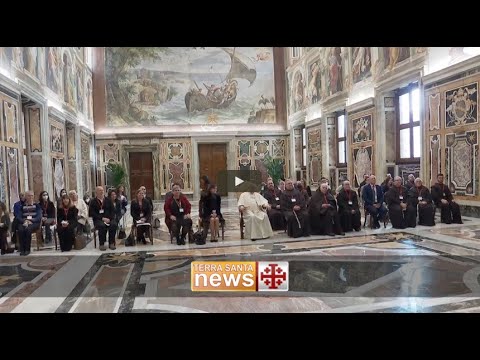 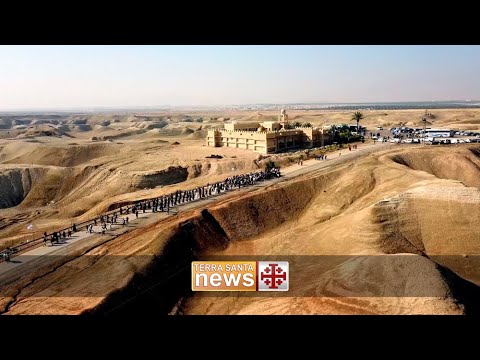