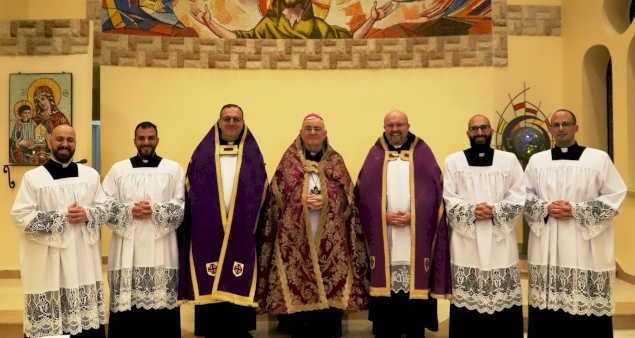 Four Latin Patriarchate seminarians admitted to candidacy for ordination to the diaconate Available in the following languages:

BEIT JALA - On Sunday, March 14, 2021, H.E. Bishop Boulos Marcuzzo presided over the admission to candidacy rite of four Latin Patriarchate seminarians for ordination to the diaconate, at the Patriarchal Seminary.

The four seminarians; Ramez Twal, Wajdi Sahawneh, Louis Salman and Nadeem Giacaman, made their profession of faith, took an oath of fidelity and expressed publicly their intention to be ordained to the diaconate in the presence of Bishop Marcuzzo who represented Patriarch Pierbattista Pizzaballa, as well as the rector of the seminary Fr. Yacoub Rafidi and vice-rector Fr. Bernard Poggi and the seminary family. 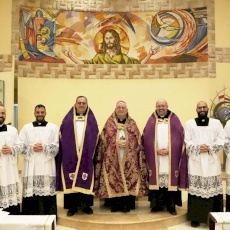 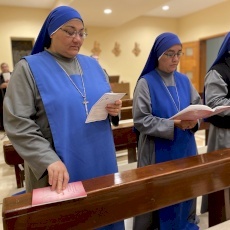 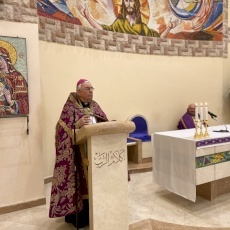 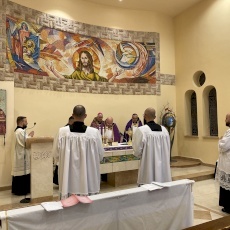 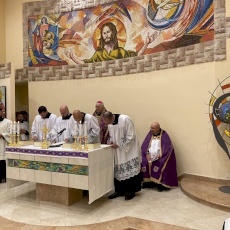 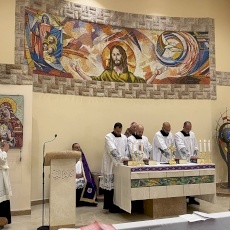 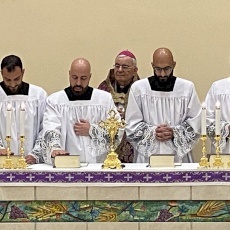 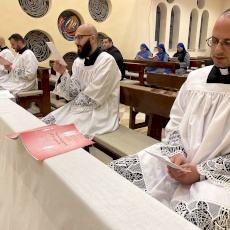 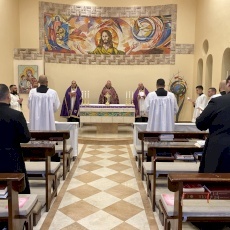 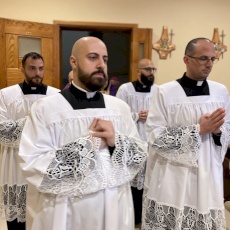 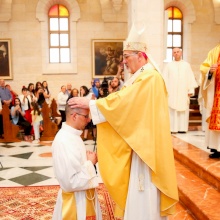 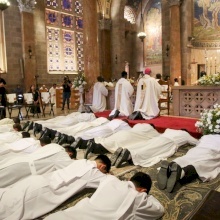 14 Salesians ordained to the Diaconate in Gethsemane 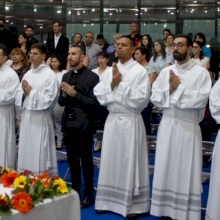 A joyous day at the Redemptoris Mater Seminary: Six new ministers and a n... 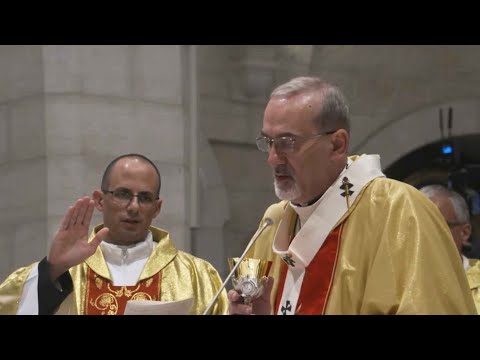 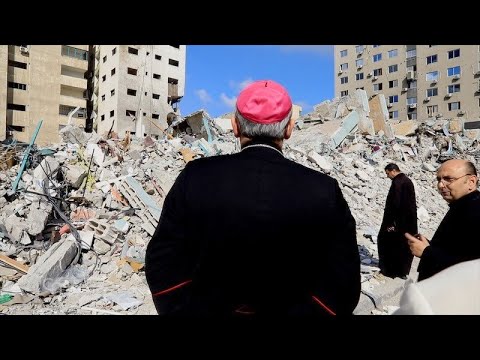 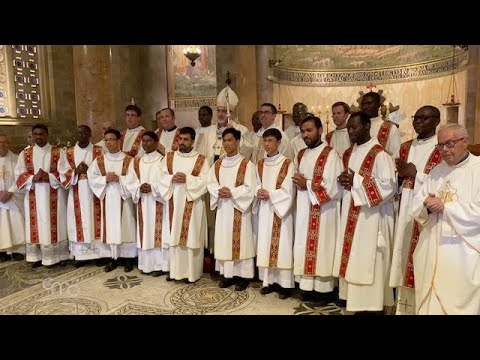