Going back to school amid spike of COVID-19 cases 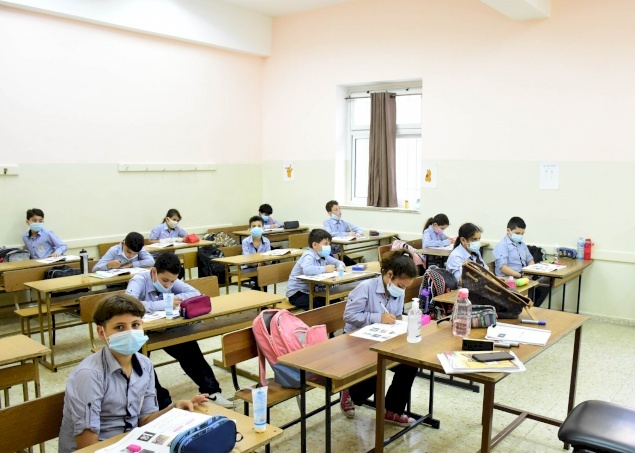 Going back to school amid spike of COVID-19 cases Available in the following languages:

HOLY LAND - The new academic year 2020- 2021 in most Latin Patriarchate Schools has officially started. In preparation to welcome students back, LPJ school administrations had put together programs and are abiding by precautions and regulations set by the Ministry of Education to ensure the safety of students and the efficiency of the learning process during an ongoing COVID-19 outbreak.

Prior to the opening of the school year, workshops were organized for teachers on the use of technology in distance learning, especially the Edunation platform, which is an e-learning and e-teaching system that was launched in 2019 for the Latin Patriarchate Schools in Palestine, Israel, and Jordan. This platform allowed students and teachers to continue the learning and teaching process when schools were closed due to the outbreak of COVID-19.

The administrations also put together procedures to follow in a COVID-19 environment, which include the wearing of masks, social distancing in classrooms, setting up COVID-19 safety signs in school halls. Upon the arrival of students to school, teachers take their temperatures and disinfect their hands before sending them to class. In some schools, alternation of school days was introduced where students were divided into two groups, each attends lessons half of the week to ensure adequate desk spacing.

Other private and public schools in the Holy Land also follow regulations provided by the Ministries of Education and Health, each in its proper region and territory. Unfortunately, some schools have reported some cases of the infection of the virus and as a result were closed for various periods.

In Gaza, on August 8, more than 500,000 students went back to private, public and UN-run schools after the sterilization of classrooms and facilities. The early start of the new school year aimed to make up for classes missed during the COVID-19 closure and lockdown that was imposed on Gaza six months ago.

Since the discovering of the first cases of the disease back in March, the government in Gaza took strict measures that effectively prevented the transmission of the virus in the Strip in the months that followed. It declared a state of emergency, imposed a 21-day quarantine on any person entering Gaza and discouraged any traveling through the Eretz and Rafah crossings. Although cancer patients and other vulnerable groups were allowed to travel out of the enclave amid the pandemic, a reduction in the number of medical referrals and travel permits for referred patients has been reported since March.

However, new COVID-19 cases in the Gaza Strip were reported on August 24, which led the Gazan government to impose a 48-hour curfew that was extended by 72 hours. This worsening of the health situation was accompanied by a period of growing tensions between the Hamas movement and the Israeli forces, that resulted in cutting fuel to Gaza’s only power plant. In the life of the parish of Holy Family in Gaza, the discovering of the new cases meant the “stopping of school and parish’s activities until new local Authority’s directions”, Fr. Gabriel Romanelli told proterrasancta.org.

On September 5, a ministerial delegation headed by the Health Minister of the Palestinian Authority Mai Alkaila started a series of visits to the different health institutions in Gaza, to inspect the overall health situation and the challenges of Gazans in the face of the coronavirus and the Israeli-Egyptian blockade. Medicine and medical supplies carried by twenty trucks were also delivered, which was the second time the Palestinian Authority was able to send aid to the enclave since February 28.

In the Gaza Strip, where approximately 1.8 million Palestinians live in an area of 365 km², there are 1427 active cases of COVID-19 as of September 11, compared to only 78 people who tested positive for the virus on August 8.

The Seminary in Beit Jala also took some procedures to adapt to the reality that COVID-19 imposed on it. In addition to canceling many programs, activities as well as a priestly ordination, the seminary released a statement, on June 17, announcing the suspension of the academic year 2020- 2021 for the Minor Seminary. The statement cited the inability of Jordanian seminarians to obtain visas, the closure of the borders between Jordan and Palestine, and the lack of COVID-19 vaccine as the reasons for this decision. The seminary, with its priests, will also put together a plan to follow up with these students academically, spiritually, and humanitarianly during the year.

The seminarians of the Major Seminary, on the other hand, were welcomed by rector Fr. Yacoub Rafidi on August 16, while the new academic year was kicked off on August 27, with a Holy Mass celebrated by the newly ordained priest Fr. Firas Abedrabbo.

In the West Bank, Palestinian President Mahmoud Abbas renewed the state of emergency for the 5th time on September 4, after active cases reached 9660, with Hebron being the most infected city accounting to 3729 active ones. As of September 11, 10,080 active cases were reported in the West Bank and 1,427 in the Gaza Strip.

On September 10, Israeli ministers voted to impose a three-phase lockdown in Israel which is expected to take place ahead of the Jewish New Year in an attempt to curb the spread of the virus. The lockdown will see in its first phase the closing of schools (except special education), businesses and the public sector, and restaurants will only be allowed to carry on food delivery. People will also be limited to 500 meters from their homes.

In the second phase, schools, restaurants, and recreational places will remain closed and movement between cities will be banned.

The third phase of the lockdown plan, called “traffic light” plan, will impose restrictions according to the severity of infection rates in the different cities and towns. Red are areas with the strictest restrictions followed by orange, yellow and green, with the latter being areas with lax regulations regarding outdoor and indoor gatherings. 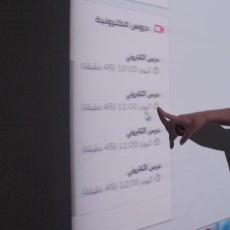 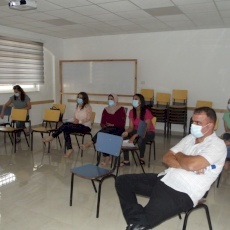 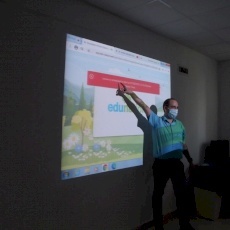 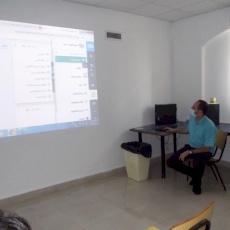 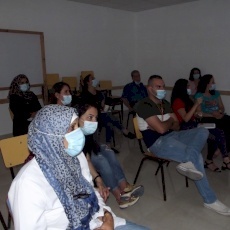 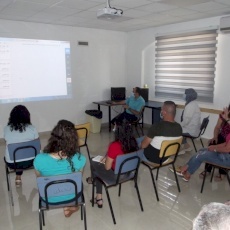 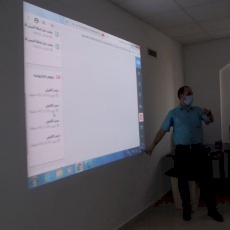 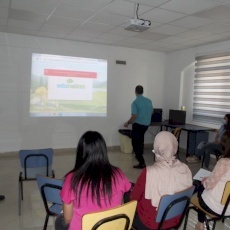 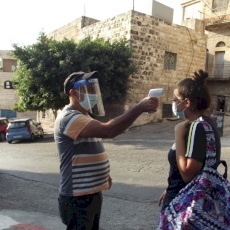 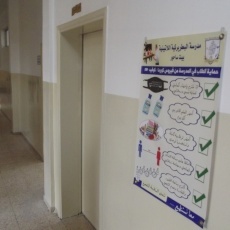 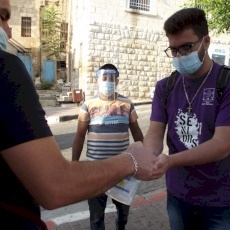 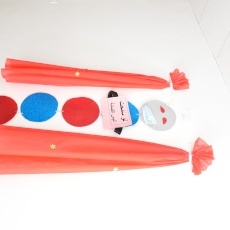 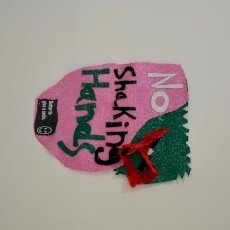 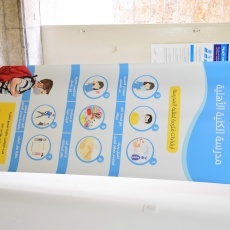