By: Patriarchs and Heads of the Holy Land Churches - Published: May 07 Thu, 2020 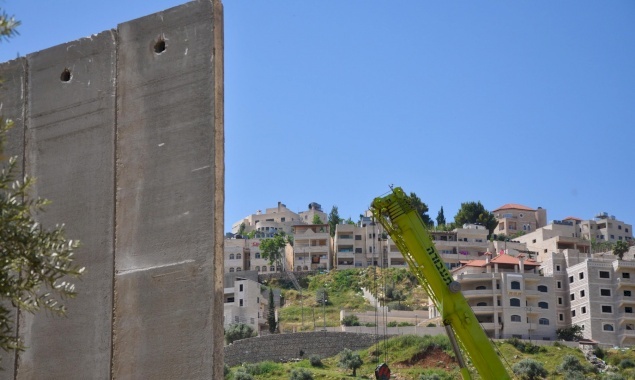 As a result of the stagnation of the Peace Process in the Middle East between the Israelis and Palestinians, an array of plans for Israel to unilaterally annex West Bank land, backed mainly by right-wing factions, raises serious and catastrophic questions about the feasibility of any peaceful agreement to end the decades’ long conflict, one that continues to cost many innocent lives as part of a vicious cycle of human tragedy and injustice.

The Council of Patriarchs and Heads of the Holy Land Churches views such unilateral annexation plans with the utmost concern and calls upon the State of Israel to refrain from such unilateral moves, which would bring about the loss of any remaining hope for the success of the peace process.

The Council also calls upon the United States of America, the Russian Federation, the European Union, and the United Nations to respond to these unilateral annexation plans with a time-delimited and phased Peace Initiative in line with International Law and United Nations resolutions on the matter, in order to guarantee a comprehensive, just, and long-lasting peace in this part of the world that is considered Holy by the three Abrahamic Faiths.

We also call upon the Palestinian Liberation Organization, as the sole legitimate Representative of the Palestinian people, to resolve its internal disputes—as well as any conflicts with other factions that are not under its umbrella—in order to present a unified front dedicated to achieving peace and the building of a viable State that is founded upon pluralism and democratic values. 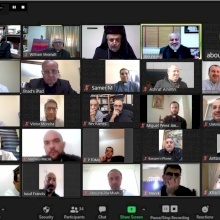 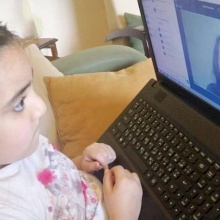 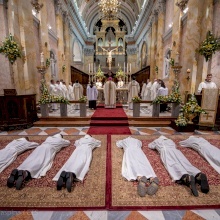