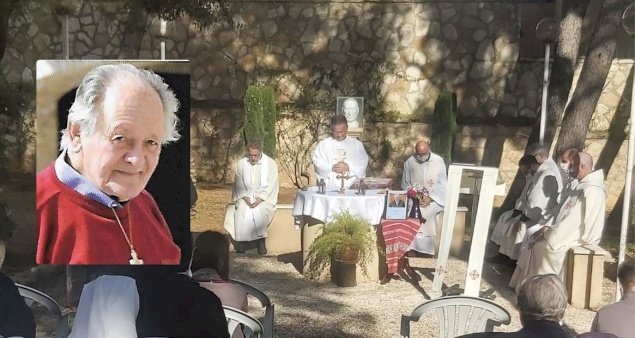 Requiem Mass in commemoration of Jesuit Fr. Hans Putman in Jerusalem Available in the following languages:

JERUSALEM - On Friday, 9 April, 2021, a Requiem Mass was celebrated in the Pontifical Biblical Institute, commemorating Jesuit Fr. Hans Putman one year after his passing.

The Mass was presided over by Fr. David Neuhaus, SJ, in the presence of Bishop Boulos Marcuzzo, Fr. Firas Abedrabbo and a few Religious women who collaborated with Fr. Putman. The homily was pronounced by Fr. Peter Du Brul, who was a faithful companion to Fr. Putman during his residency in Bethlehem. He reminded everyone present of Fr. Putman’s character, known for his passion for the Arabic language, his love for the Middle East, and his devotion towards its Churches.

Fr. Putman served the Society of Jesus and the Church in the Arab world for 58 years. He arrived in the Middle East in 1962 and was ordained priest in 1969. His apostolic works took place in several Arab countries, such as Syria, Lebanon, Palestine and Sudan. He was also known for organizing Ignatian spiritual retreats for Religious men and women and young people in the different dioceses of the Holy Land and the Middle East. Fr. Putman passed away on April 29, 2020, in his country the Netherlands at the age of 82. He had spent the last seven years of his life in Bethlehem.

Fr. Putman published several spiritual works. The Assyro and Chaldean Churches expressed their deepest gratitude for his doctoral thesis entitled “Patriarch Timothy I or the Church and Islam during the first Abbasid period”, in which he focused on the dialogue between Patriarch Timothy I and Al-Mahdi, the third Abbasid Caliph. 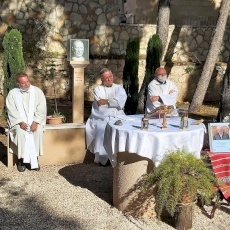 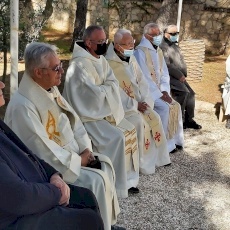 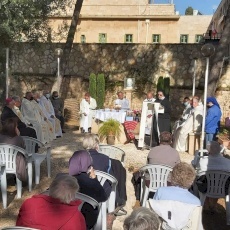 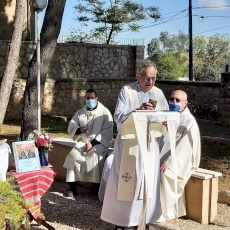 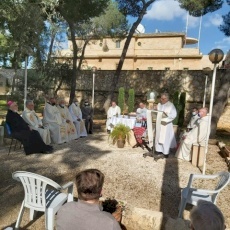 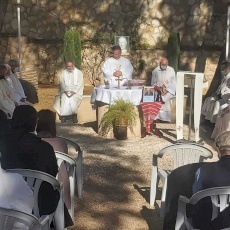 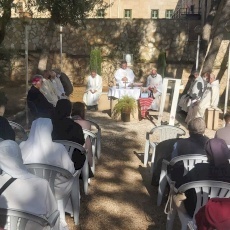 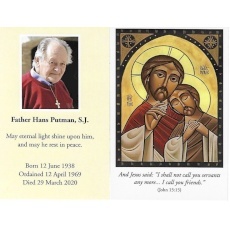 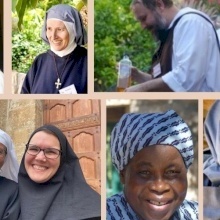 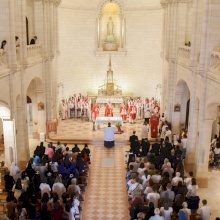