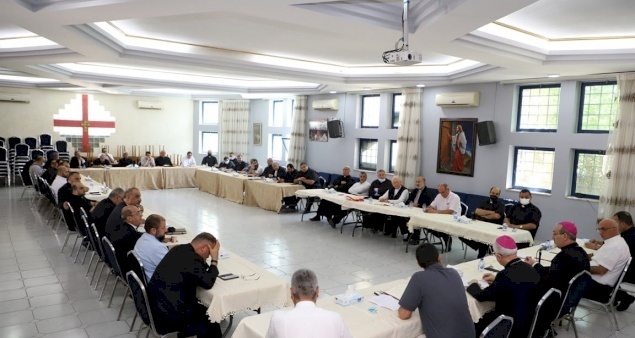 JORDAN - On Tuesday, 8 June, 2021, the Latin Patriarchate clergy held their first "physical" meeting following a lapse of one and a half years, at the Mary of Nazareth Church, at the Latin Vicariate in Sweifieh, Western Amman.

The meeting began with an Adoration before the Holy Eucharist in the presence of Patriarch Pierbattista Pizzaballa, Latin Patriarch of Jerusalem, Bishop William Shomali, Latin Patriarchal Vicar for Jordan, as well as other priests of the Latin Patriarchate and orders of the Catholic Diocese in Jordan.

Following the blessing and the recitation of "Regina Caeli”, the clergy met with Patriarch Pizzaballa who addressed the topic of "Jerusalem in the Book of Revelation". The Patriarch said: "I would like our first meeting to be spiritual and based on the texts of the Bible, which forms the constitution of our life as well as the basis of our spirituality and pastoral work."

A discussion followed between the Patriarch and the priests, revolving around various issues. The priests shared their hopes for the future, following the government's decision to lift some of the restrictions related to COVID-19, allowing the resumption of normal activities, including reopening the halls, starting next July, after a long time of confinement and using social media and the network for communications and meetings.

During the meeting, which was later joined by Msgr. Mauro Lalli, Charge d'Affaires of the Vatican Nunciature in Amman, the clergy offered their best wishes to Fr. Farah Hijazin who marked the golden jubilee of his priestly ordination, as well as to Fr. Bashir Bader, Fr. Ya'coub Rafidi, and Fr. Ibrahim Shomali who celebrate this year the silver jubilee of their priestly ordinations. 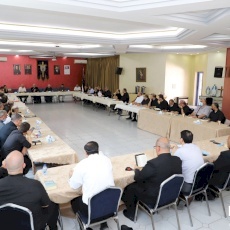 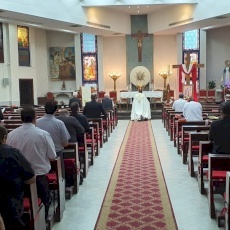 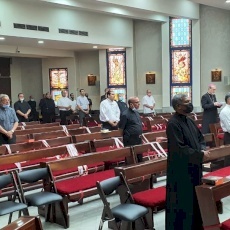 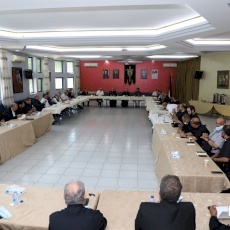 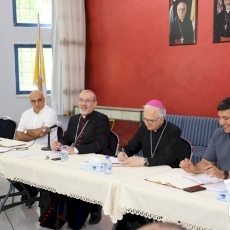 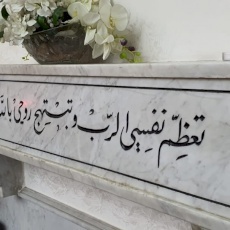 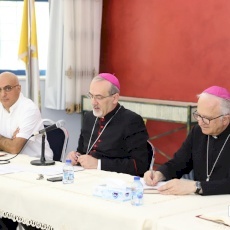 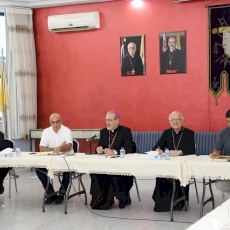 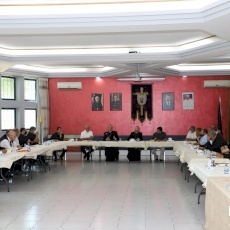 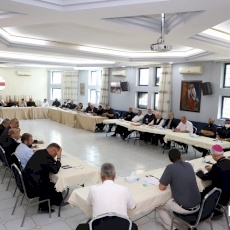 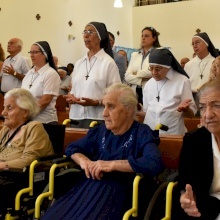 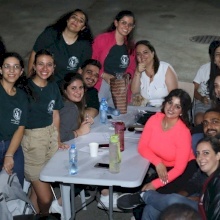 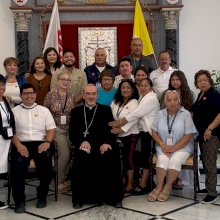 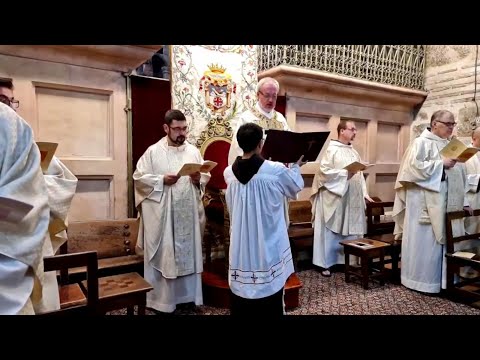