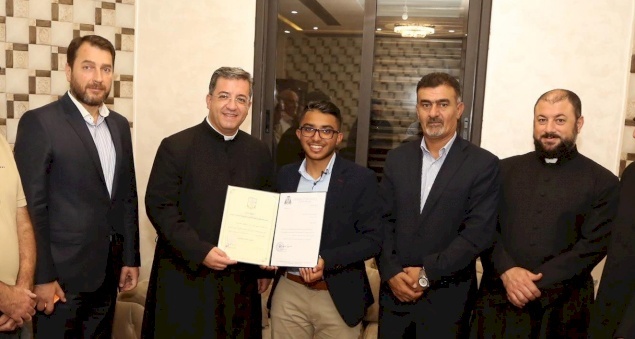 JORDAN - On Monday, August 16, 2021, the Jordanian Ministry of Education announced the results of the general secondary examinations - also known as “Tawjihi” exams - for the academic year 2020/2021.

Dr. Muhammad Abu Qadis, Minister of Education in Jordan, revealed that 185806 students sat for the Tawjihi exams across Jordan, of whom 113 thousand students have succeeded, achieving a success rate of 60%. This year, the success rate in the scientific stream reached 65.5%, while it reached 50.5% in the humanities stream. The highest average for the scientific stream was 99.75%, compared to 99.45% for the humanities stream. Among the top 37 students in Jordan, females constituted 59.5% of them.

Fr. Wisam congratulated the student and his family on the brilliant success he achieved in this year’s Tawjihi exams, “which indicates the effective cooperation between the student, the family, and the school”, wishing him continued excellence and success in his future educational life.

Fr. Wisam also presented a congratulatory letter sent by Patriarch Pierbattista Pizzaballa, Latin Patriarch of Jerusalem, on this occasion. In his letter, Patriarch Pizzaballa wrote: “We offer you and your family all our heartfelt congratulations on the achievement and great success in Jordan’s general secondary exams, and for taking the first place with an average of 99.75%. This success is a sign of what the family and the school have done for you and of your commendable commitment to achieve these results”.

In a letter to Mr. Firas Shweihat, the Latin Patriarch said: “The success of Ahmed Fayez Al-Ajaleen and his taking the first place is an achievement for all Latin Patriarchate Schools in this difficult period that Jordan and the whole world are going through as a result of the Coronavirus, as this success and excellence give us hope to continue and work for the future of our youth in this country. May the Almighty God bless you and grant you everything to serve the Church and the country”. 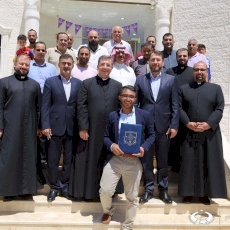 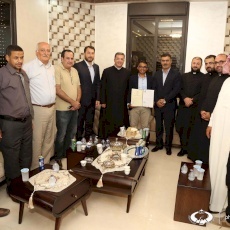 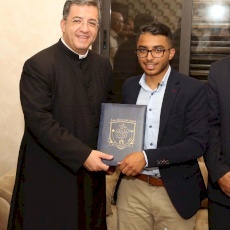 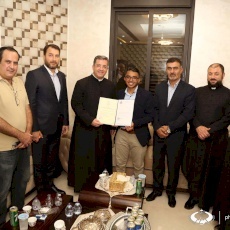 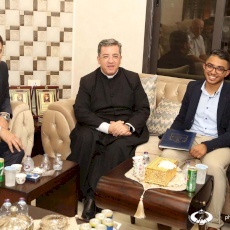 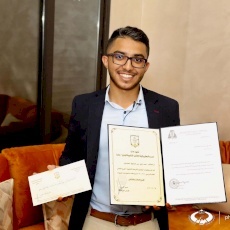 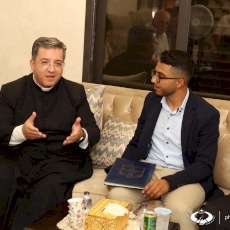 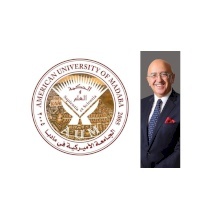 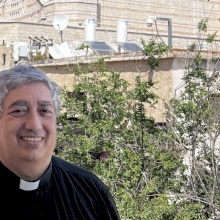 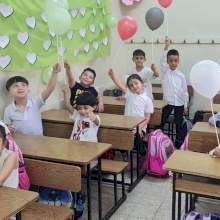