Justice and Peace: "Beyond occupation and confrontation towards a common understanding" 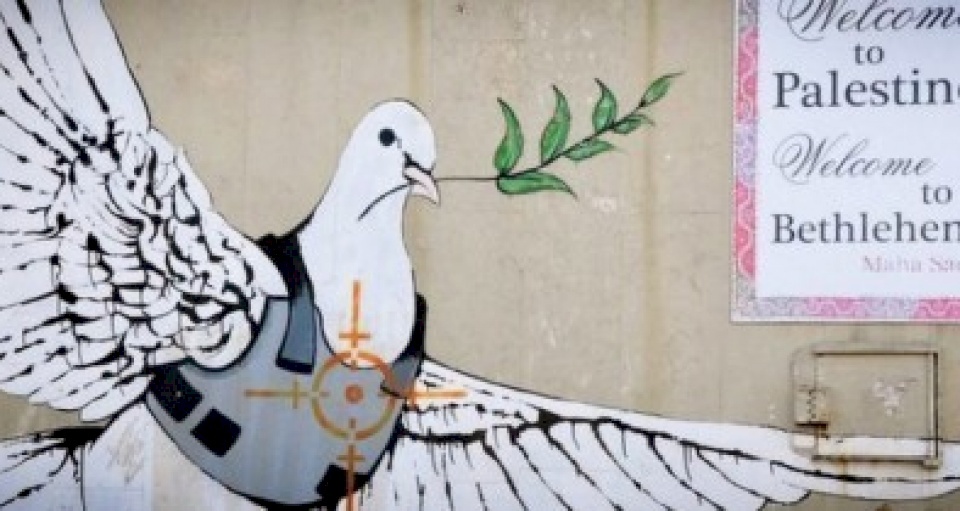 STATEMENT – Please find below the statement by the Commision Justice and Peace.

Beyond occupation and confrontation

Towards a common understanding

In a report published on March 8, 2016, by the renown Pew Research Center, entitled “Israel’s Religiously Divided Society”, it was revealed that almost half the Jewish Israeli population support the idea of expelling or transferring the Arabs from Israel. In reaction, Israel State President Reuven Rivlin ‘urged that the survey be “placed before the decision makers in Israel,” and said it “must serve as a wake-up call for Israeli society, to bring about some soul-searching and moral reflection.”’ (Times of Israel, 8.3.2016). The study showed that Israeli society is deeply divided, socially, politically and religiously. It showed that Israel today is less democratic, less egalitarian, less free than it has ever been.

The report shows that one of the main issues facing Israeli society is the Israeli occupation of Palestine and the future of the process that must ultimately bring justice and peace for Israelis and Palestinians alike. Meanwhile, Palestinian resistance continues, dubbed “the stabbing Intifada”. Five months have passed in which over thirty Israelis, four foreign nationals and over one hundred and eighty Palestinians have been killed. Two thirds of the Palestinians were shot while allegedly attacking Israelis whereas the rest were killed in clashes that have erupted between youth and the Israeli military.

We continue to cry out like the prophets did “Until when oh Lord” (cf. Habbakuk 1:2, Zechariah 1:12, Revelation 6:10). We repeat again that we, as disciples of Christ, condemn violence on all sides. Violence is violence and only begets more violence. We, as created in the image and likeness of our Father, need to learn another way to solve the conflict.

Why has this conflict gone on for so long? Is it really so complicated? Jews in Palestine and throughout the world succeeded in establishing a state in 1948 on 78% of the territory of Palestine. The Palestinians did not succeed in establishing a state. In 1967, Israel occupied the rest of Palestine, the remaining 22%. These lands are still occupied or surrounded and under siege. A Palestinian state only exists as a dream. A large number of Israelis declare that they do not want to be occupiers and Palestinians demand an end to the occupation.

The root cause of the problem is occupation, which is deprivation of freedom and human dignity. The only way to end supposed incitement and teaching new generations about the “enemy” is to end occupation. Only the occupier can do that!

There are those who talk peace and seek dialogue. There are those on both sides who despite everything refuse to stop dreaming. We welcome those and embrace them. However, on the ground, decisions are made that strengthen separation, discrimination, exclusion and exile. Despite the hopeful words of some, the laws, the military ordinances, the demagoguery of politicians, assassinations, arrests, land confiscations, family separation and daily frustrations have led to hopelessness and the eruption of violence, in particular among young people who are convinced that they have nothing to lose, because they see no future.

We are called to speak out again and again. We have no political or military force but we do have voices to be used to name things by their name and to call to responsibility. We have the responsibility to remind one and all that we are all human beings. We mourn every death by violence from both sides. We need to constantly renew the dream that there can be justice and peace for all. We believe in a kingdom of God that is already among us and not yet manifest. In this kingdom there are no enemies, but only brothers of one loving Father. In this kingdom, there are no borders, no walls, no fences but only one holy land in which people talk peace with one another. We refuse to be silent and we refuse to stop hoping.