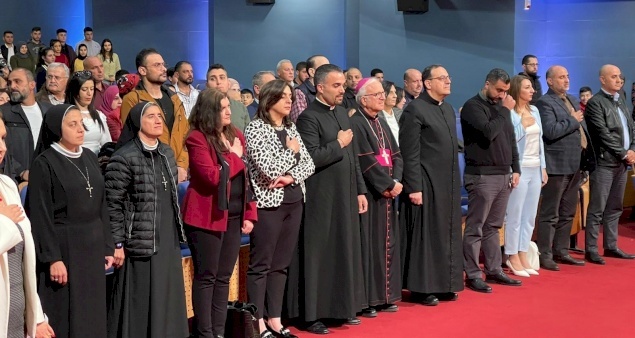 RAMALLAH - On Friday, May 6, 2022, under the patronage of the Patriarchal Vicar for Jerusalem and Palestine, Mgr William Shomali, the General Administration of Latin Patriarchal Schools in Palestine launched the finale of the “Creative Student” competition at Al Hilal-Red Theater, in Ramallah. This competition aims to highlight the talents and skills of the students, to enhance their spirit of competition and creativity, and to contribute to refining their personalities on a scientific, technical and educational level.

After the Director-General, Fr. Yacoub Rafidi, welcomed the participants, he said: "The Latin Patriarchate Schools believe that art is an essential part of human culture, giving man an opportunity to express himself on all issues of life. Art is a means of preserving identity and heritage; it is also a means of dialogue because people communicate through art, which confirms its importance in bringing them together and helping them improve. It also gives a clear message about moderation and respect for the other, which are basic values adopted by the schools of the Latin Patriarchate".

Afterward, it was Mgr Shomali"s time to speak: "This activity stems from the belief of our schools in the holistic and integrative education, which develops not only the mind, but also the passion, imagination, social intelligence and self-confidence. And this is what we have seen today ... in the Book of Genesis, we read: 'God saw that it was good.' And in the last verse, it says: 'And God saw that it was very good.' Today, we are also saying, after the end of this first 'Creativity Day' for the Latin Patriarchate schools in Palestine, that what we saw, heard, and experienced was very good, interesting, and creative."

The "Creativity Day" means to be an annual approach included in the study plans and in the schools' programs and activities, to create a state of positive competition among the students. The "Creative Student" competition thus began at the beginning of the school year, and concerns students from the seventh grade to the eleventh grade in all the Latin Patriarchate Schools in Palestine, in five fields: singing, playing, drawing, declamation, and dancing. To follow up on this competition, an internal committee was formed with teachers specialized in each field. On Saturday, April 9th, the pre-final stage took place to choose the three best from each field, who qualified for the final stage of Creativity Day. The results of the competition were announced by a panel of specialized judges, namely: Professor Said Abu Mualla, professor of Arabic language at the Arab American University, Professor Abdel Hadi Yaish, Professor George Abu Ghazaleh from Saraya Ramallah, and Professor Ibrahim Najm, a musician from the Edward Said Institute.

The winners received the following prizes: a shield for the winning school, as well as prizes for the singing, drawing, declamation, and playing competition. Congratulations to all! 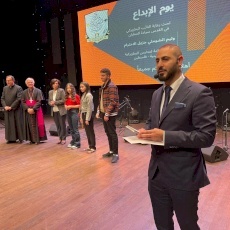 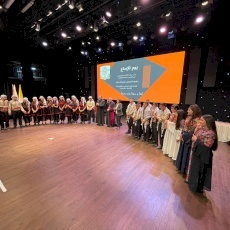 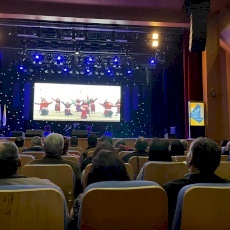 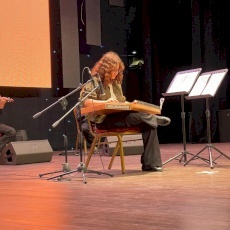 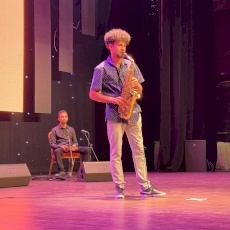 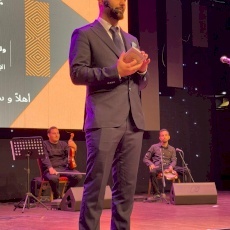 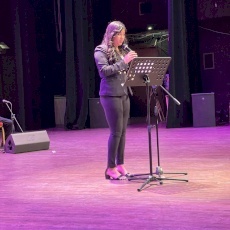 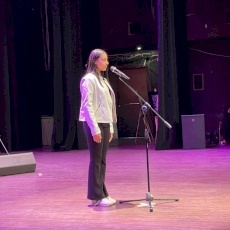 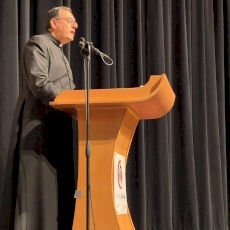 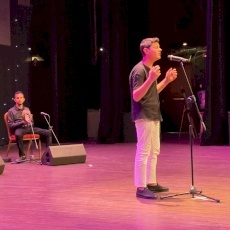