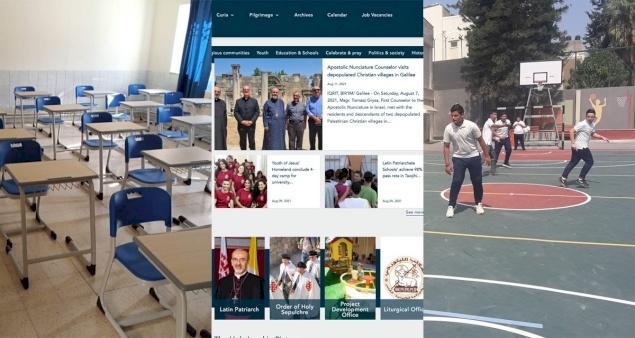 HOLY LAND - Thanks to the generous donations made by the Lieutenancy of the Netherlands through the Grand Magisterium, a number of projects were implemented and launched during the years 2019 – 2021, especially within the framework of education.

Following the outbreak of the pandemic in the Holy Land, and the increasing demand for tools and equipment that would facilitate online teaching, the need for smartboards has emerged. The grants enabled the Latin Patriarchate Schools Administration to purchase and install 42 interactive smartboards for 9 schools and 7 kindergartens in Jordan, making a huge impact on the students’ motivation to learn and subsequently their productivity.

In addition, as some school structures in Jordan were old and lacked adequate infrastructure and furniture, a generous grant enabled the rehabilitation and purchase of new custom-made school desks totaling 1877 desks serving 14 schools and creating employment for Christian craftsmen and small businesses in the area including blacksmiths, carpenters, and painters.

In 2019, an Israeli-licensed 7-seat minivan was provided to serve the youth ministry in Jerusalem and the Palestinian Territories with their various needs. The old vehicle had been small and had a Palestinian registration which made it difficult to travel between Jerusalem, the West Bank, and Galilee. A similar minivan will be purchased in the coming period to serve the needs of the youth ministry in Jordan, ensuring that youth from the different cities in Jordan, especially various marginalized and small villages far from the center in Amman, will be able to attend the events conducted by the JEC.

Other projects are still under implementation, these include upgrading and rehabilitating the computer labs of the Latin Patriarchate schools which in turn would improve the learning process of the various subjects, benefitting school children of all grades.

In Gaza, a new steel canopy will be installed covering the playground at the Latin Patriarchate school. This canopy will provide shelter for school children in winter and protection during the summer.

In Jerusalem, thanks to the generous donation of the Lieutenancy of the Netherlands, the Media Office of the Latin Patriarchate was able to prepare and launch an updated and modern website, replacing the old, slow, and prone to crashing. The new website now includes the Project Development Office’s website, which will display all the project proposals across the Diocese that will facilitate the fundraising process, update the donors on the current needs of the Diocese and publish articles and relevant data on projects in progress or completed.

The Latin Patriarchate Headquarters in Jerusalem has also been able to rehabilitate the server room in addition to purchasing a tape drive, thus enhancing the system’s availability to all end-users, mitigating the loss of critical financial and operational data, safeguarding the most valuable assets of data by preventing damage to the server room and securing the data from outside access. 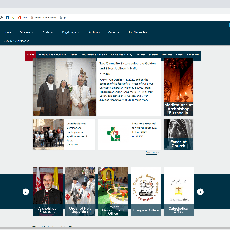 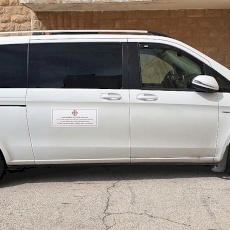 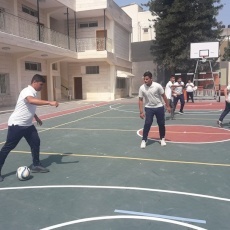 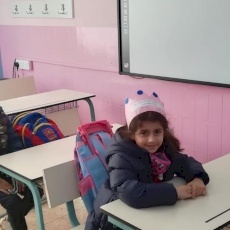 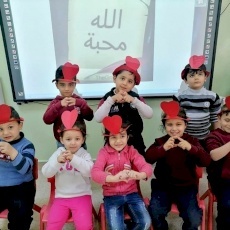 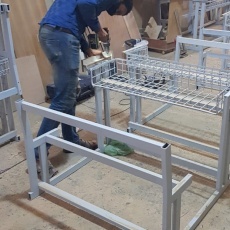 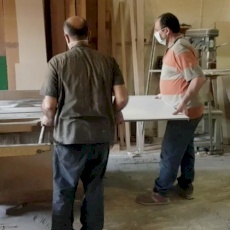 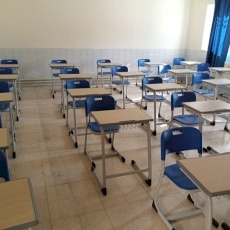 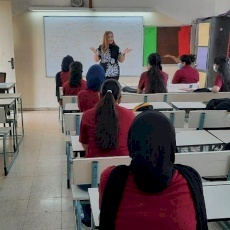 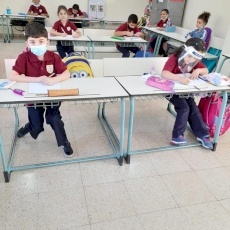 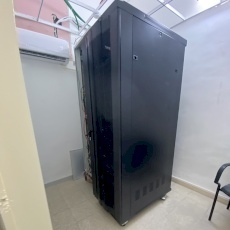 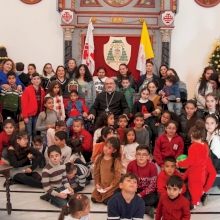 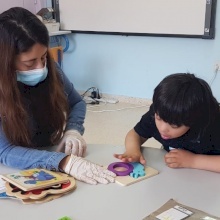