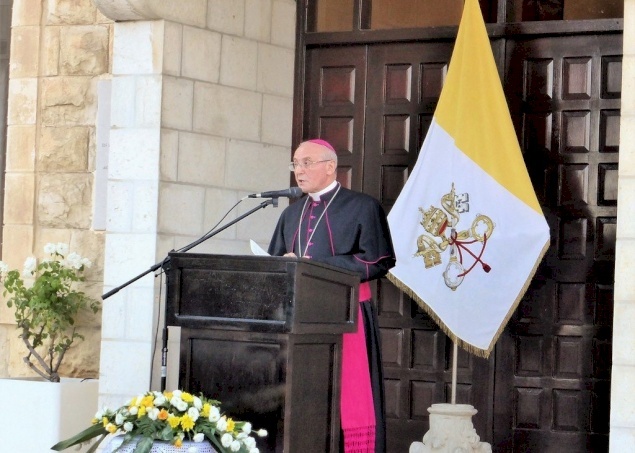 Statement of Apostolic Delegation of Jerusalem

The Apostolic Delegation is pleased to inform that the Holy Father Pope Francis has appointed as the new Latin Patriarch of Jerusalem the Most Rev. Pierbattista Pizzaballa, O.F.M, Titular Archbishop of Verbe, currently Apostolic Administrator sede vacante of the Patriarchal Diocese of Jerusalem for Latins.

The news has been made public today, October 24, 2020, on the eve of the Feast of the Blessed Virgin Mary, Queen of Palestine, and on the centenary of the consecration of Palestine to Our Lady.

Pope Francis, wishing to answer to the spiritual and pastoral needs of the Latin Patriarchate of Jerusalem, has provided it with a new Patriarch, as the Shepherd of the Latin Catholic community in the Holy Land.

Jerusalem is the first Church in the history of Christianity to have a Bishop, St. James the Lesser, and after his martyrdom, his Successors.

Most likely, Jerusalem became the see of the Patriarchate in the year 451, together with Constantinople. After the fall of St. John of Acre (1291), there was no longer any Latin Patriarch in Jerusalem.

Soon after the restoration of the Latin Patriarchate, the Rev. Giuseppe Valerga was appointed Patriarch of Jerusalem and consecrated Bishop by Pius IX himself on October 10, 1847.

By today’s appointment, Archbishop Pizzaballa becomes the 10th Patriarch since the restoration of the Latin Patriarchate of Jerusalem. This is the list of his Predecessors: 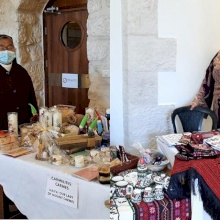 A thousand and one smiles at the Abraham's House Christmas Bazaar 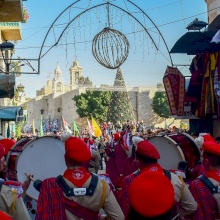 Bethlehem prepares to receive pilgrims for overnight stays starting from... 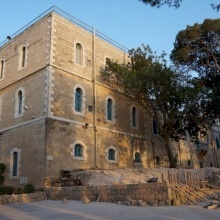