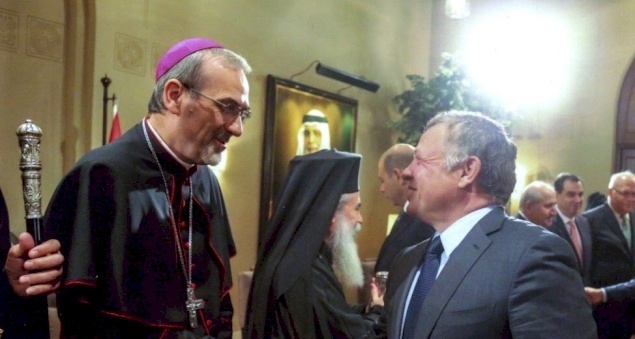 JERUSALEM - His Beatitude Pierbattista Pizzaballa, Latin Patriarch of Jerusalem, sent a message of congratulations to His Majesty King Abdullah II Ibn Al-Hussein, on the occasion of the 100th anniversary of Jordan's Foundation (1921-2021).

From Jerusalem, His Beatitude congratulated His Majesty on behalf of the family of the Latin Patriarchate, including bishops, priests, religious men and women and believers, in Palestine, Jordan, Israel and Cyprus. "I am pleased and honored to convey to Your Majesty, to the Crown Prince, His Royal Highness Prince Hussein bin Abdullah, to the Hashemite family, and to the people of the Hashemite Kingdom of Jordan, my sincere congratulations on the occasion of Jordan’s centennial,” he said.

The Patriarch confirmed the willingness of the Latin Patriarchate to continue cooperation with His Majesty, through churches, schools and ecclesiastical institutions, that work in spiritual, cultural and humanitarian fields in the service of the Jordanian people, as well as in strengthening the values ​​of peace, dialogue and coexistence.

Patriarch Pierbattista concluded by praying to God Almighty that His Majesty always preserves the health and wisdom of leading the dear Jordanian people and directing the Jordanian ship to the land of security and stability, as well as promoting dialogue initiatives for the benefit of all. He wished that Jordan, under the leadership of King Abdullah II and the Hashemite family, will continue the message that it is an oasis of encounter for every human being. In this regard, he referred to the word of appreciation delivered by His Holiness, Pope Francis, at Easter in the beginning of this month, to Jordan, which embraced the refugee brothers and provided them with all material and moral assistance. 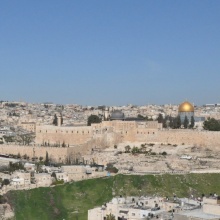 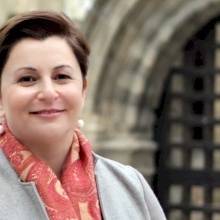