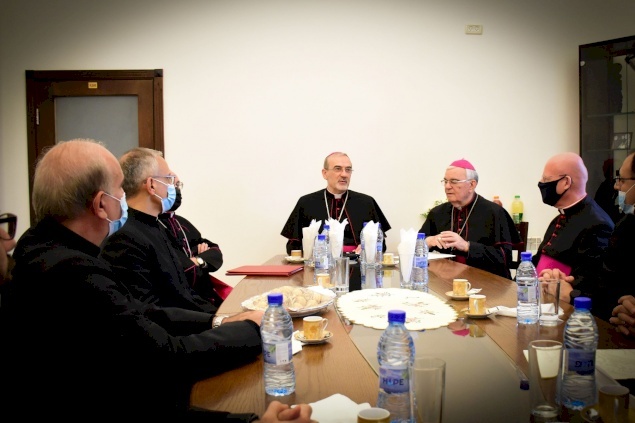 Patriarch Pizzaballa takes possession of See of Latin Patriarchate of Jerusalem Available in the following languages:

JERUSALEM - On Friday, November 6, 2020, His Beatitude Pierbattista Pizzaballa officially took possession of the See of the Latin Patriarchate of Jerusalem, in presence of H.E. Archbishop Leopoldo Girelli, Apostolic Delegate of Jerusalem, the Auxiliary Bishops in Jerusalem, Amman and Nazareth as well as the College of Consultors. Some of the bishops and consultors joined the meeting virtually through video conferencing app Zoom.

The Pope’s decree of appointment of the new Latin Patriarch was read by Archbishop Leopoldo Girelli, in Latin and English.

Praying to the Virgin Mary after #Patriarch #Pierbattista #Pizzaballa took possession of the See of the Latin Patriarchate of #Jerusalemhttps://t.co/arJf0CCKLs pic.twitter.com/K0Y7uXdmQI 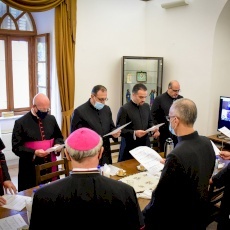 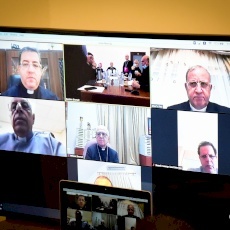 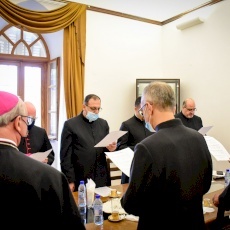 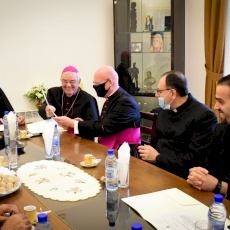 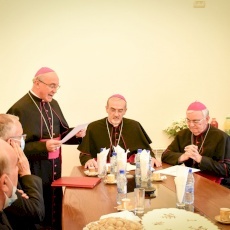 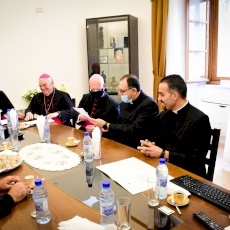 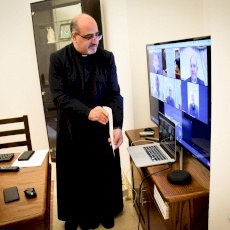 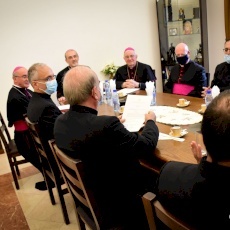 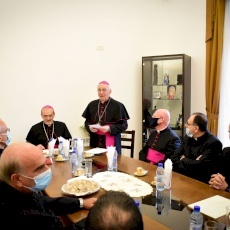 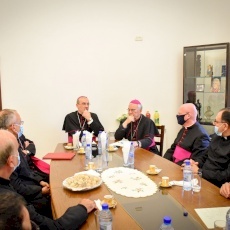 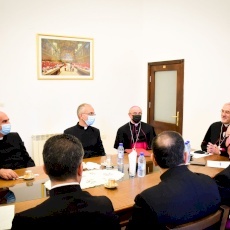 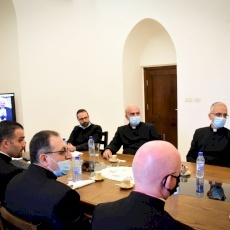