Portraits: the seminarians of the Latin Patriarchate, Day 1 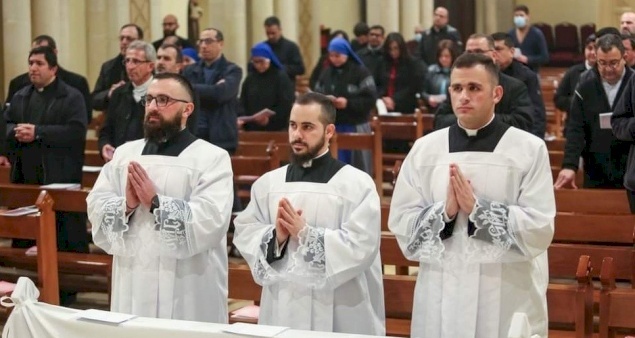 Portraits: the seminarians of the Latin Patriarchate, Day 1 Available in the following languages: 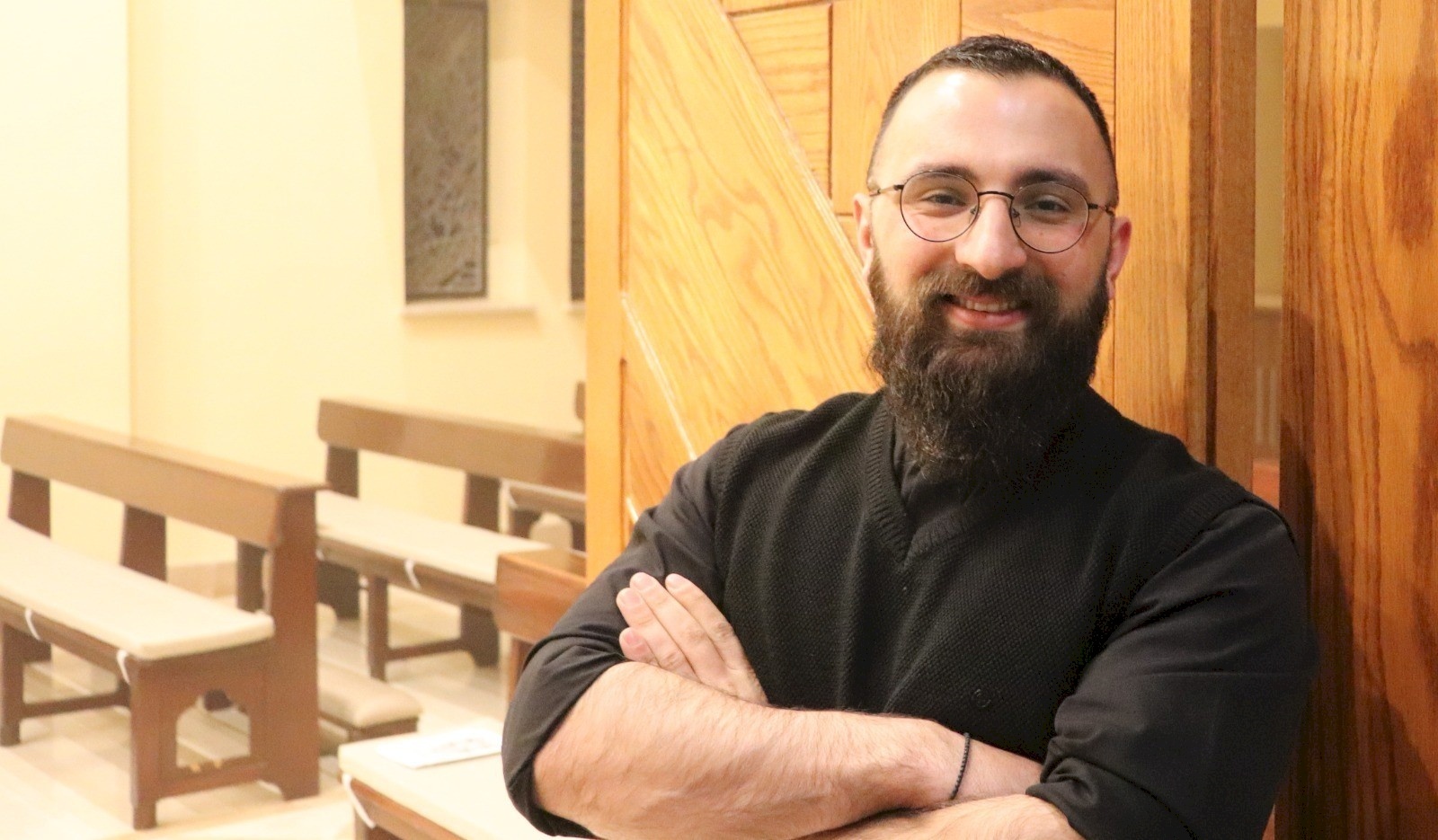 I joined the minor seminary of Beit Jala at the age of 15. I grew up in a deeply Catholic family. My mother is Greek Orthodox, but she was very involved in the life of the Latin parish in Madaba. As for my father, he always encouraged us to go to the Mass and to participate in the activities of the parish, to get involved in it. Because he experienced it before, it was important to him that we seek to know and follow the path that God wanted for us – no matter what form it would take. 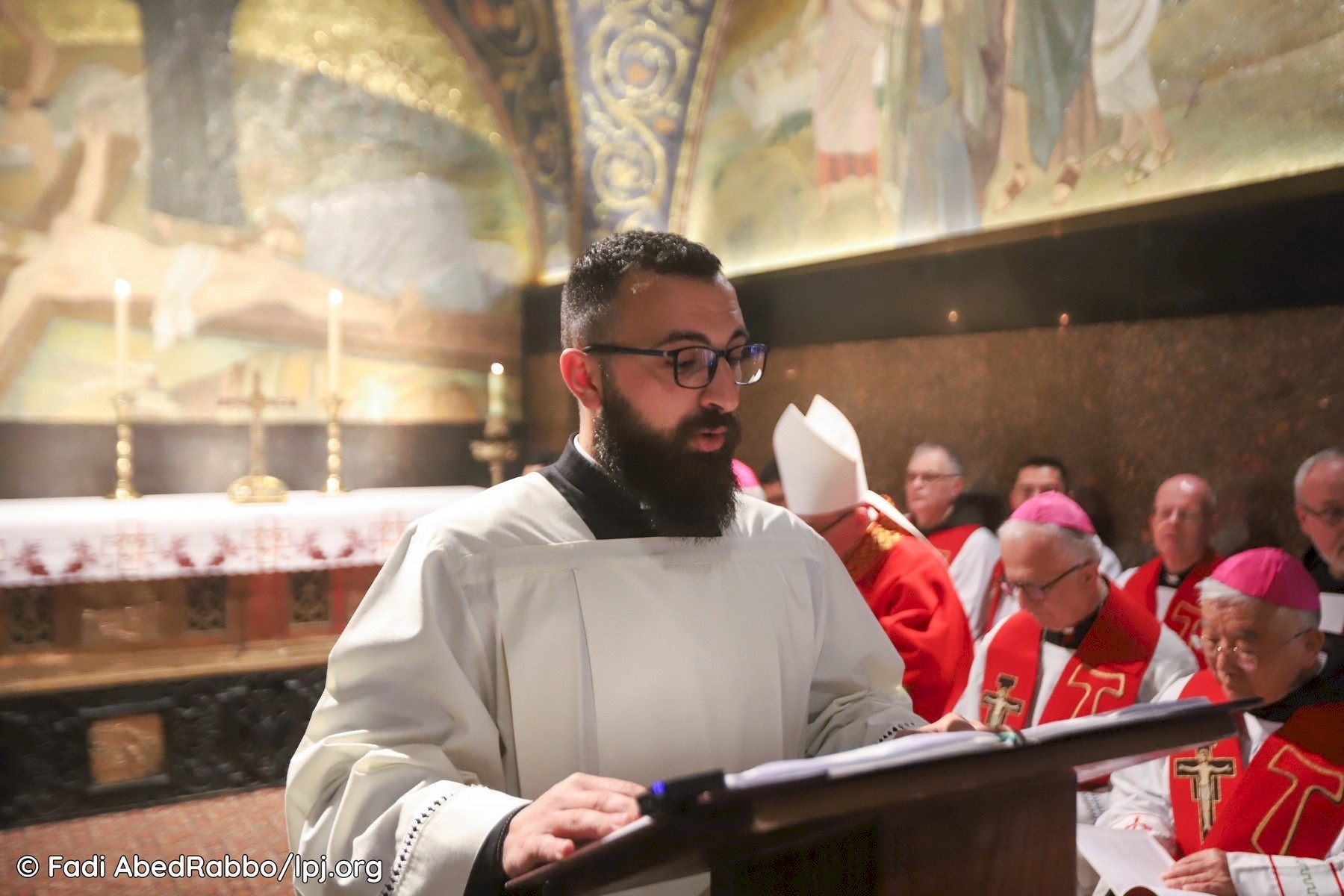 There is no particular personal reason. When I came here, Beit Jala was the only seminary I had heard of. But I think it's also God's will; if I had been sent somewhere else, I probably wouldn't be the person I am today... and I deeply believe that this is something that God wanted.

As a child, I always saw priests as men who gather people around God, especially through prayers. This is something that I always admired - so much that, as a child, I used to dress like a priest and say prayers at home. But this childhood fantasy grew up with me and matured, and now I understand that this desire that I had as a child came from God; that is, the desire to bring people together around Him, and to lead them toward Him. Priests are called to be Alter Christus (another Christ), to lead people to God by teaching them about Him and by sanctifying them through the sacraments. 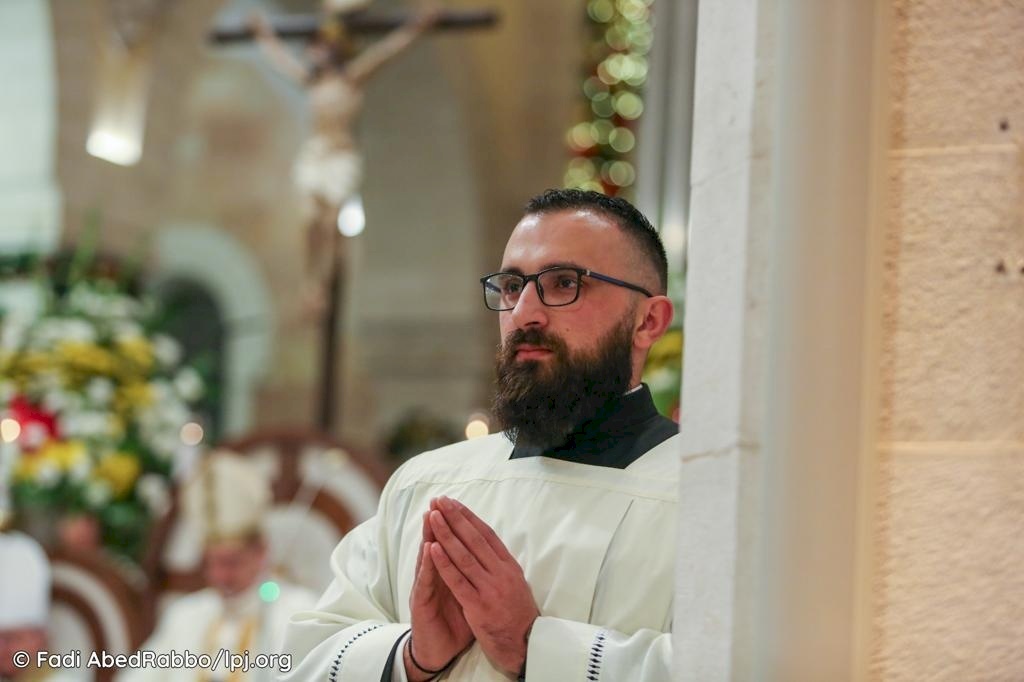 One day at school, the vocation director and our parish priest came to ask us who wanted to enter the seminary. I raised my hand. Many of my classmates did... but in my case, during that moment, I felt something special. Of course, I didn't really understand that until after five years spent in the minor seminary of Beit Jala. I understood that the call I had heard that day in school was different from the call of those who came here and then left. It was a call that said to me, God expects something from you, something more.

The closer I get to the ordination, the more I realize that it is not about my expectations, but all about allowing God to work in my life. A priest’s life is exciting; every day there is a new surprise, and I love to be surprised! In the future, I want to keep studying; I also really like teaching about God, getting people to know Him also intellectually. But life in a parish is exciting as well, as I love to be close to people, to support them both during their happy moments and their struggles. 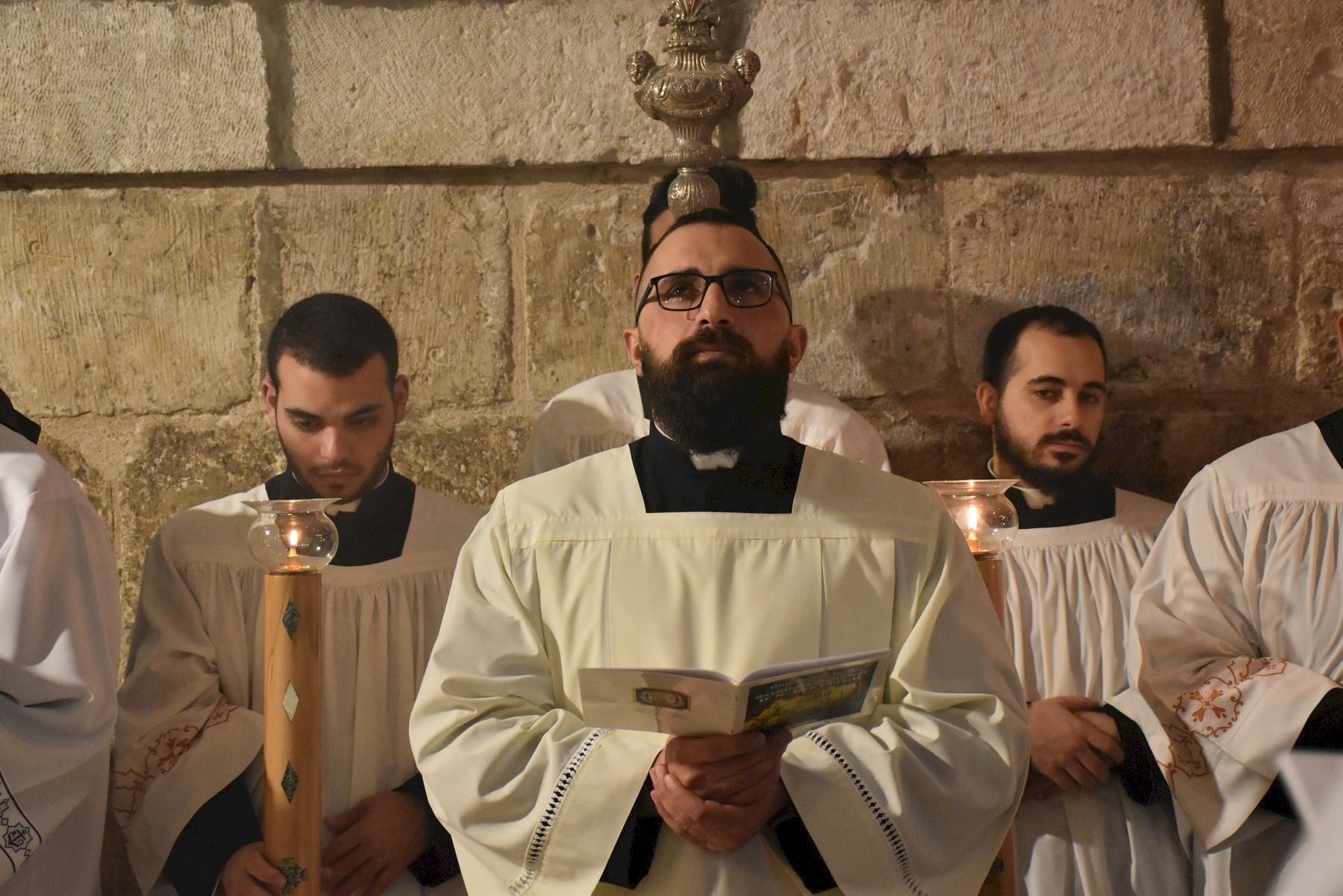