Portraits: the seminarians of the Latin Patriarchate, Day 5 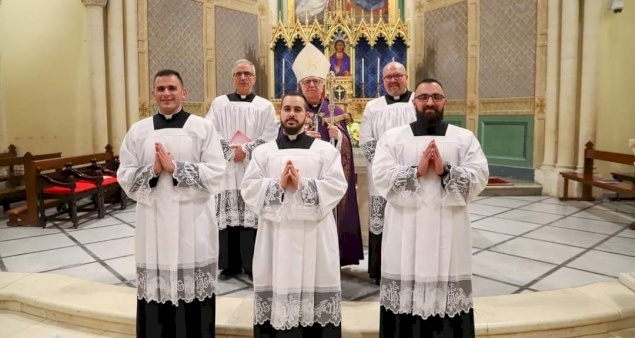 Portraits: the seminarians of the Latin Patriarchate, Day 5 Available in the following languages: Just after finishing high school. I studied at the Salesian Sisters’ School in Nazareth, and then I entered the seminary in Beit Jala, in 2015. 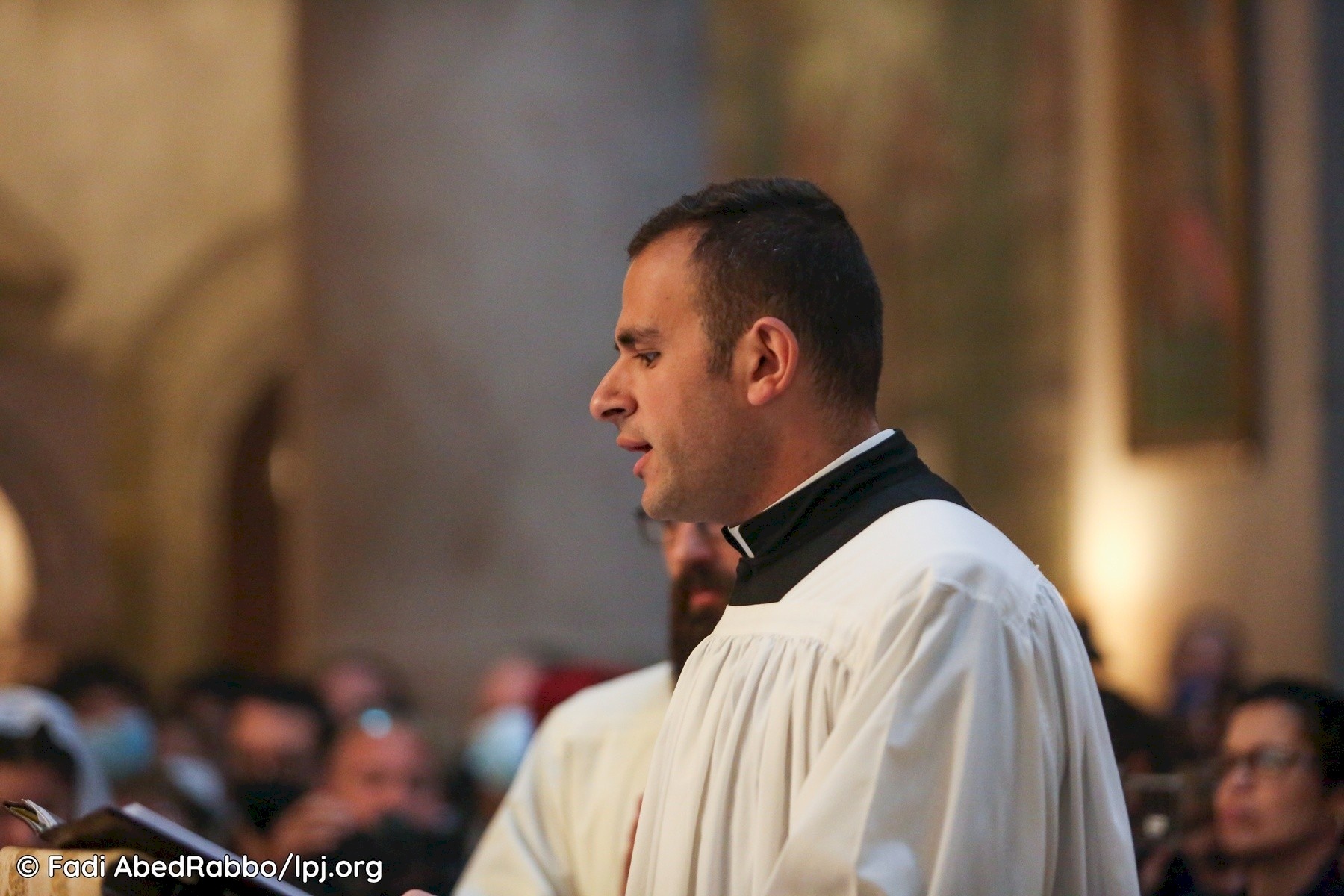 When I arrived here in 2015, I was a Melkite. I belonged to the diocese of Akka, Haifa, Nazareth and all of Galilee. It was Mgr Georges Bacouni, who was Archbishop of the Melkite Greek Catholic Archeparchy of Akka at the time, who sent me here to Beit Jala, after I told him of my desire to become a priest. Later, in 2020, after two years of reflection and discernment, I decided to join the Latin Rite. Today, I think that this choice I made to trust Mrg Bacouni and to come to this seminary came from God; and I really believe that this journey I have lived since my arrival in Beit Jala reflects what He has planned for me.

For me, a priest must lead God's people to God, through the teachings of the Church and the sacraments. A priest is like a shepherd who leads his flock to the right places to graze and drink; except that he offers his faithful not grass and water as food, but the Word and teachings of God. As a future priest, this is my objective. 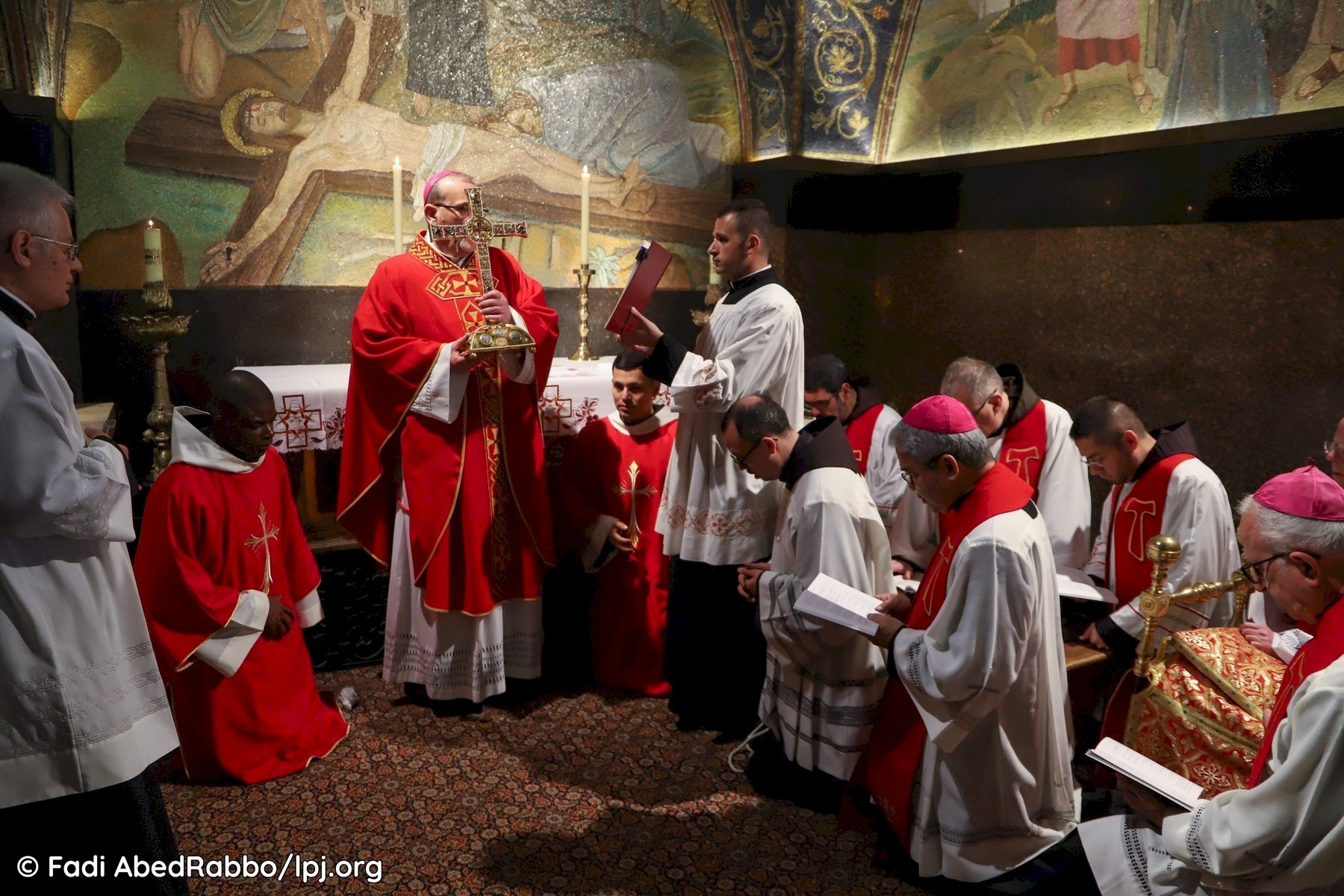 When I told my parents that I wanted to enter the seminary, they were delighted. I had always been very involved in the life of my parish, I participated in a lot of activities; and for me, the priests who were present during that period were role models, men I wanted to follow.

I have no particular expectations. It doesn't matter where I'm sent, as long as I do what God has called me to do. But I must admit that I am very attracted to teaching; I would love to be assigned here at the seminary, and to pass on what I have been taught to the future seminarians who will come here after me.