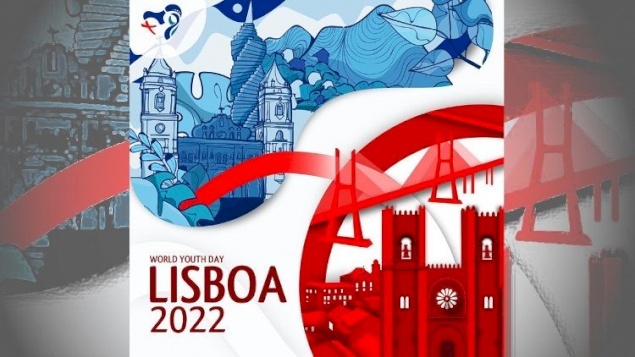 The Bishops of Portugal hold their first meeting of the pastoral year, bringing together a team that is working "behind-the-scenes" on the organization of World Youth Day 2023.

Last Wednesday, 2 September, Archbishop Aguiar participated in the first General Audience held by the Pope with the participation of the faithful, after they had been suspended due to the coronavirus pandemic.

"The Pope is very happy, but he is also calm”, said Archbishop Aguiar, explaining that this is because "he is aware that the preparatory work for WYD is progressing."

"He also asked us not to forget the dimension of solidarity," added the Archbishop.

The organization of WYD 2023 has been "behind-the-scenes” because the priority has been solidarity, explains the president of the WYD Lisbon 2023 Foundation.

World Youth Day in Lisbon was initially due to take place in 2022 but was postponed by one year due to the health emergency triggered by the Covid-19 crisis. The delivery of the symbols of WYD - the Marian Cross and Icon - to the young people of Portugal was also postponed.

Handing over of cross and icon

Usually on Palm Sunday, which is Diocesan Youth Day, a delegation of young people from the country that hosted the most recent WYD deliver the two symbols to their peers of the nation that will host the following World Youth Day, in St. Peter's Square.

This time it would have been Panama, where WYD 2019 was held, passing the cross and the Marian icon to Portugal. This year, however, the pandemic prevented the handover.

In the true spirit of WYD

At the moment, the handing over ceremony is scheduled for 22 November, the Feast of Christ the King. However, Archbishop Aguiar stressed that everything will depend on the health situation, because "the health and life of the participants" at WYD must be taken into account.

Archbishop Aguiar expressed his hope that the event in Lisbon be truly "in tune with the lifestyle, the way of feeling and the language of the young people", so that they may be the real protagonists of the event.

*Picture: Logo for World Youth Day in Lisbon, which was originally set for 2022 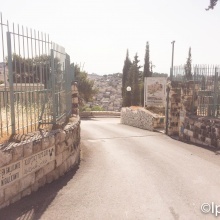 “There remains a form of mental confinement”: Saint Peter in Gallicantu r... 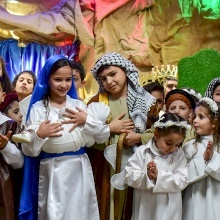 Christmas in Gaza 2019: from stereotypes to reality 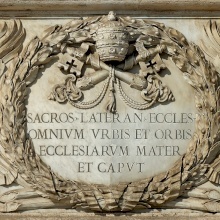 Saint John Lateran, “mater et caput” (Mother and Head) of all the Churche...